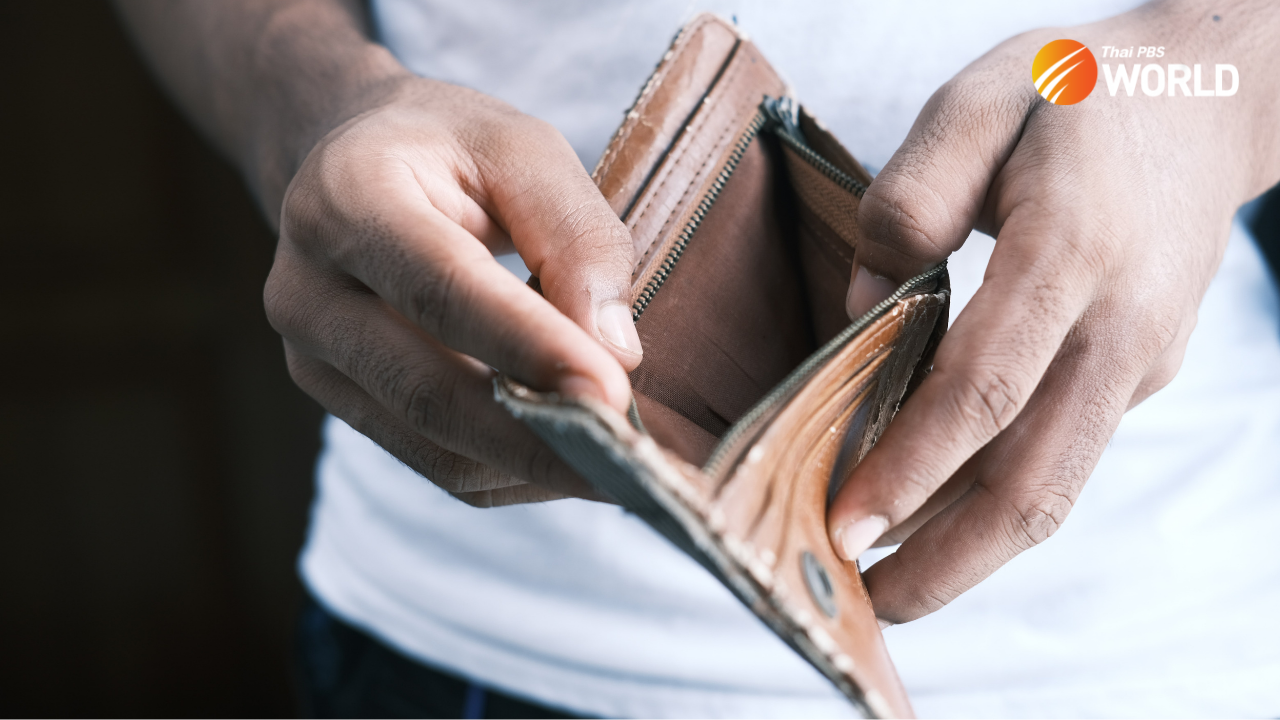 In the third quarter of last year, household debt rose 4.2 percent year on year to Bt14.35 trillion, equivalent to 89.3 percent of gross domestic product (GDP), according to the National Economic and Social Development Council. (Photo by Towfiqu barbhuiya)

Most Thai households have been bogged down by high debt even before COVID-19 struck in early 2020.  For many years, the average Thai worker has been struggling to make ends meet, forcing dependence on borrowings.

The latest crises of a global scale, such as the persisting pandemic and its plethora of variants, and the Russian invasion of Ukraine have only made them fall into a deeper hole of debt.

In the third quarter of last year, household debt rose 4.2 percent year on year to Bt14.35 trillion ($434.8 billion), equivalent to 89.3 percent of gross domestic product (GDP), according to the National Economic and Social Development Council (NESDC).

This dire situation has provided fodder for opposition politicians to attack the coalition government led by Palang Pracharath Party.

Recently, Kla Party leader Korn Chatikavanij floated an idea to get rid of the debt, sparking a debate among netizens.

Korn, also a former Finance Minister, promised to work with banks to provide clean loans to those engaged in small businesses, such as street food vendors or farmers nationwide.

According to Korn’s plan, the three-year loan would charge an interest rate as low as 2.75 percent annually, and each borrower could get Bt30,000 to Bt100,000.

Korn’s suggestion comes just as his party is preparing to compete in the Bangkok city council elections scheduled for May and a possible snap general election to the House of Representatives in case a political mishap leads to the dissolution of the lower house of Parliament this year.

He defended his plan, saying it was not a far-fetched idea, arguing that he had helped many people get out of debt during his tenure as finance minister from 2008 to 2011.

Other opposition politicians have long been raising the issue of high household and public debts, accusing the government of mismanaging the economy. House debt is likely to be a hot issue in the opposition’s political campaigns if a snap election were to be held.

In response, the government has blamed the impact of COVID-19, which has weighed the economy down and led to persistent high household debt.

To demonstrate its commitment, the government recently announced 2022 as the year for solving the household debt crisis plaguing the country. The government and the Bank of Thailand have asked state-owned banks and other lenders to help retail and small-business borrowers to restructure their debts, such as by reducing the interest rate and rescheduling debt payments.

The widening economic inequality has been blamed by many economists as one of the key factors for the problem of indebtedness. They say a small minority reap substantial economic gains while the vast majority are trapped in low income and high debt. The other reason is slower economic growth.

Since leading the military coup in 2014 and continuing in power for a second term after the 2019 general election, Prime Minister Prayut Chan-o-cha has been blamed for mismanaging the economy resulting in slower growth.

The collapse of the tourism industry in the aftermath of the pandemic has hurt those working as tour agents, tourist guides, hotel staff, and workers in restaurants, as well as taxi and bus drivers.  According to the NESDC, employment in related tourist services dropped by 3.1 percent year on year in the fourth quarter last year.

Thailand has also been hurt by the erosion of its competitiveness, as the country is facing strong competition from emerging countries such as Vietnam, which has done very well in boosting its exports.

In addition, an aging society has weakened consumption and also reduced the availability of productive labor, according to experts.

Small-business loans rose the most at 7.3 percent year on year, followed by a 5.5 percent rise in mortgages and a 4.6 percent jump in consumer loans, according to the NESDC.

Students from low-income families, such as farmers and street food vendors, have largely borrowed money from government subsidy schemes. There are about 5 million students and their debt guarantors who owe money to the Student Loan Fund. The government recently assigned the fund to reduce the penalty to not more than 2 percent annually in case new graduates defaulted on loan payments.

But helping students and their parents to pay off their debt is challenging due to the overall unfavorable economic conditions.

Unemployment among new graduates (those with bachelor degrees and higher) at 3.22 percent was much higher than the overall national unemployment rate of 1.64 percent in the fourth quarter last year, according to the NESDC.

Manufacturing and services businesses are cautious about hiring inexperienced workers.

The debt of teachers and police has been a chronic problem. Rice farmers have been facing falling prices. They are also hurt by the frequent severe drought and floods in recent years due to the fallout of climate change.

Electricity rate to increase to 4 baht/unit in May-August

Granting more loans at a low-interest rate may ease the burden temporarily for families trapped in indebtedness, but it is just debt refinancing, said Teerana Bhongmakapat, former dean at Chulalongkorn University’s economic faculty.

“For the best solution in the medium and long term, we have to factor in how the money will be spent wisely, or whether the borrowers have the ability to pay off the debt, and how the economy will perform,” said Teerana.

Should farmers continue to invest in growing rice, they will not escape from debt due to poor prospects for rice prices. It may not be wise to put money into tourism-related services, he pointed out. Tourism has an uncertain future compared with the rosy years before the public health crisis, he said.

Teerana predicts that manufacturers and businesses will be cautious on new capital investment due to the uncertain outlook for both the local and global economies.

Thai consumers have faced a rising cost of living since the third quarter of last year. The recent Ukraine invasion has only inflated the already high energy bill.

While the pandemic is showing signs of becoming less severe on the health system despite the high number of new cases, the Thai and global economies are also under high pressure due to tensions between superpower rivals. The US is leading an alliance to impose severe economic sanctions to punish Russia for waging war against Ukraine.

“The Russian invasion of Ukraine could escalate to Eastern Europe or a part of Western Europe or even to East Asia and Southeast Asia, as tensions between the US, Western and Asian allies in one camp, and Russia and China in the opposite camp, rise,” said Teerana.

Global trade is likely to see slow growth in the next few years due to high oil prices translating into high cost of logistics and the impact of economic sanctions. The shortage of materials and grains would also impact the manufacturing and services sectors as well as consumers.

The uncertainty staring at the Thai and global economies will hit Thai households and it is unlikely they will be free from indebtedness, he warned.

Teerana predicts economic growth this year at around 3.5 percent, but the growth may be slower in the next few years, he warns. 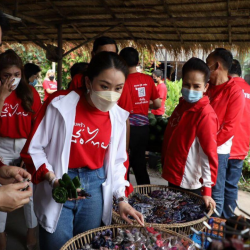 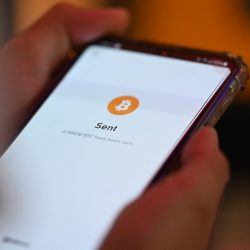