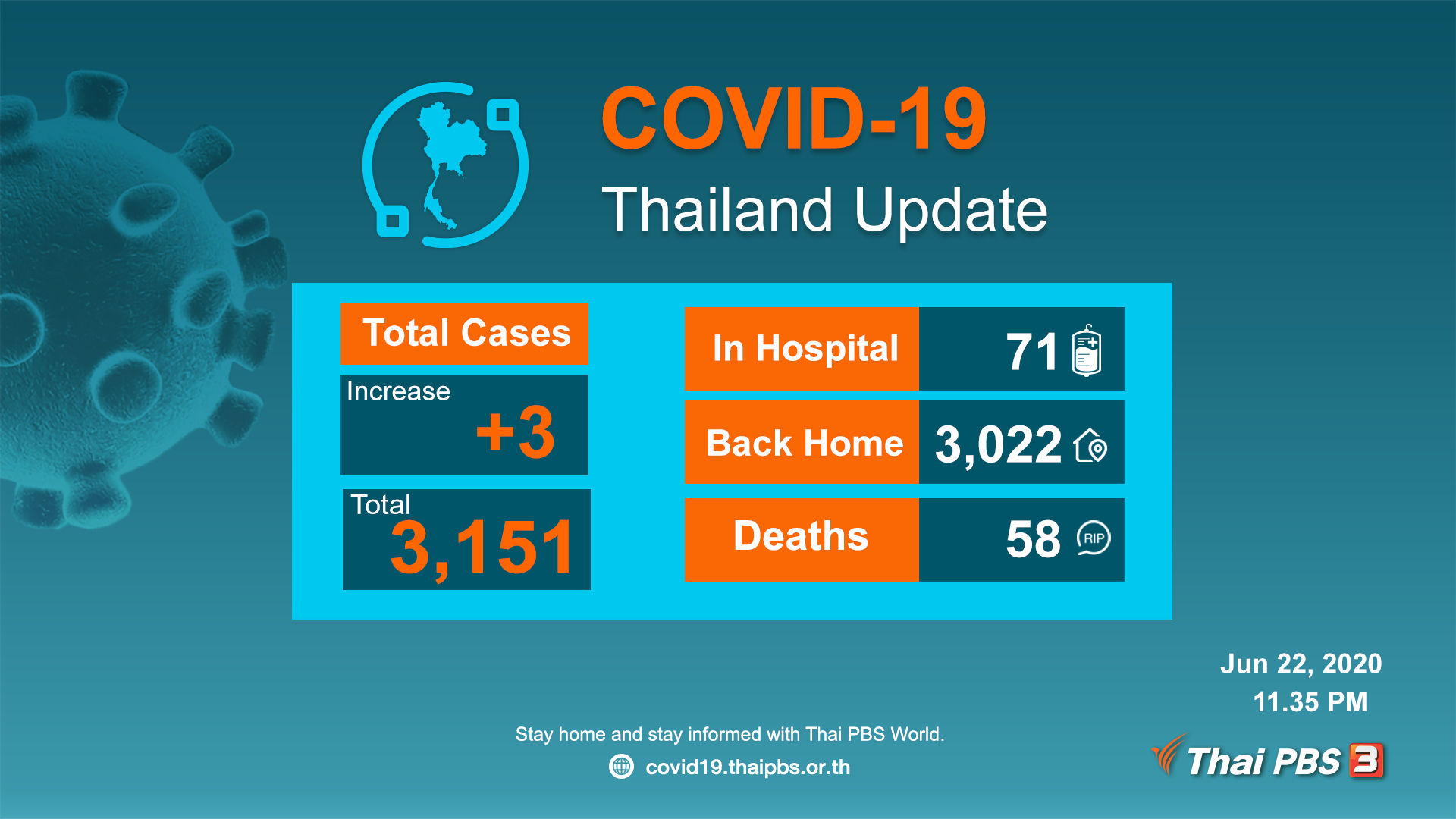 Three Thais, who returned from India on June 15th, are infected with coronavirus, as Thailand has remained free of locally transmitted infections for 28 consecutive days.

CCSA spokesman Dr. Taweesin Visanuyothin told a news briefing on Monday that the new infections are all in females, aged 11, 21 and 34, who arrived in Thailand on the same flight and immediately entered state quarantine in the Thailand’s eastern province of Chon Buri. They tested positive for COVID-19 three days after arrival, but were asymptomatic.

The new infections bring the cumulative total in Thailand to 3,151, with 3,022 recoveries and 71 still in hospital. The death toll remains 58.

According to the CCSA, 14 of the 2,265 Thais returning from India have been found to be infected.

Dr. Taweesin said that the Nikkei Asian Review praised Thailand for its success in containing the spread of COVID-19, citing the Thai government’s rapid response to the outbreak, with a new infection rate of 0.02 per 100,000 of the population.

Another 429 Thais are due to return to Thailand today, from the United States, Russia, Austria, Hungary, Singapore and Taiwan. 476 more are due back tomorrow from Nepal, Japan, India and Vietnam.

Dr. Taweesin said it is a relief that Thailand has not had a single case of local transmission in 28 days, but stressed the need to maintain vigilance. 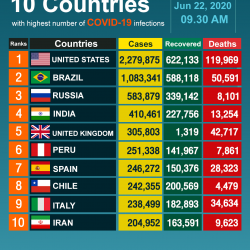 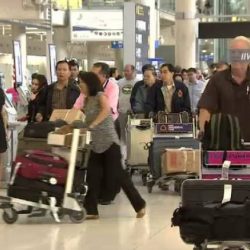