Thailand to sign contract tomorrow for COVID-19 vaccine from Oxford U. and AstraZeneca – PM 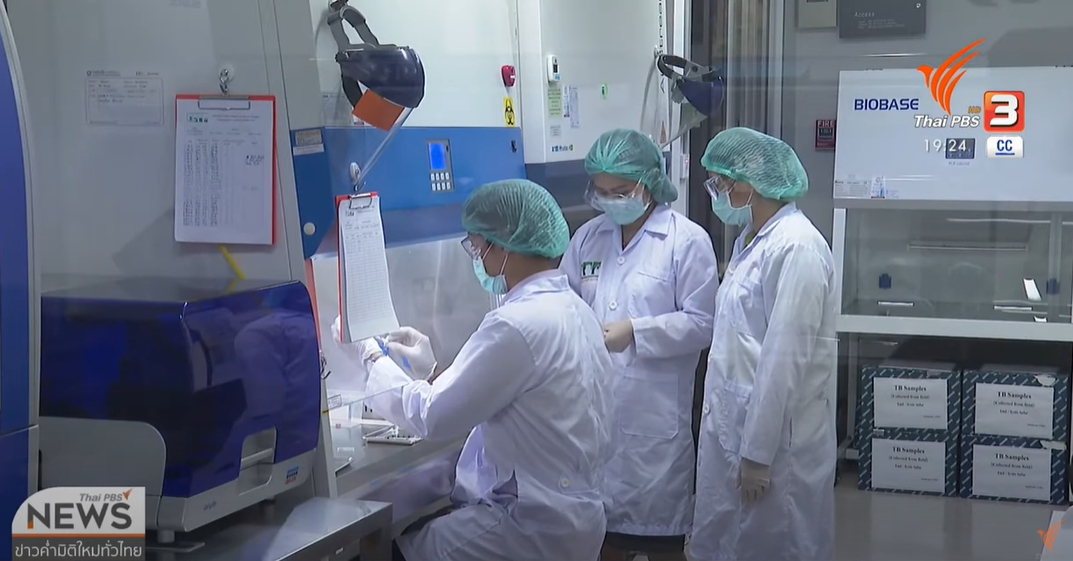 A contract will be signed tomorrow (Friday), between the Thai government and Oxford University – AstraZeneca, for the procurement of a COVID-19 vaccine for the Thai people, said Prime Minister Prayut Chan-o-cha in his Facebook post today.

He said that the signing of the document will ensure that Thai people will have access to a vaccine, once commercial production commences, on top of the partnership agreement, previously signed between the parties, for the transfer of technology and local production of the vaccine.

The prime minister explained that several governments have already signed agreements with pharmaceutical companies, with the potential to produce effective COVID-19 vaccines, so that they will have priority access to the medication.

The vaccine, developed by the UK’s Oxford University and AstraZeneca, is rated 70-90% for its efficacy and safety, said the prime minister, adding that the vaccine can be stored in ordinary refrigerators at temperatures from 2-8oC, which will make it possible to distribute it nationwide.

Vaccines, produced by some other drug companies, must be kept in special freezers at temperatures of between -20 and -70oC, said the prime minister.

The vaccine is expected to be approved and begin production in the middle of next year, said the prime minister, adding that the quicker the vaccine is available in Thailand, the sooner the prospect of economic recovery and revival of the battered tourism industry can be realized.

Before a vaccine is available, however, the prime minister urged Thai people to be disciplined, by wearing face masks in public, observing social distancing and washing their hands with sanitizer on a regular basis, so Thailand will not suffer the same fate as some western countries, which are now experiencing second or third waves of the pandemic, forcing many of them to re-impose complete or partial lockdowns. 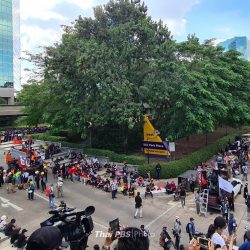