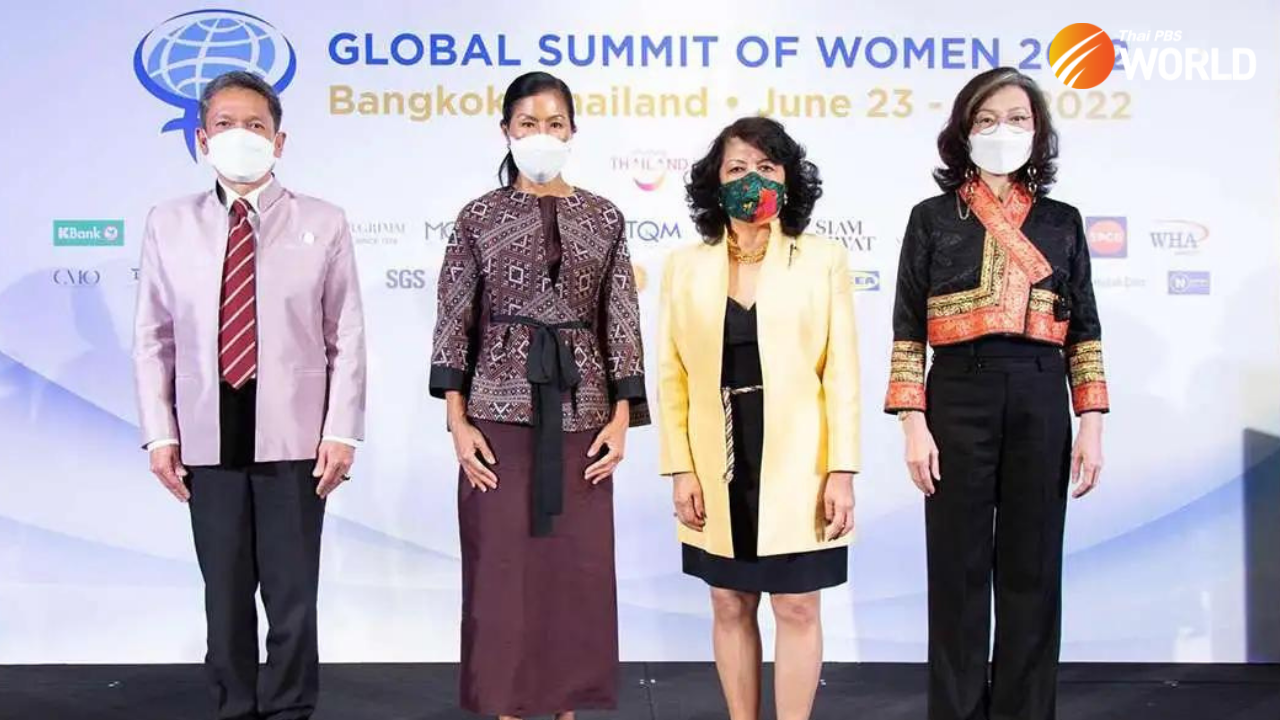 Thailand will host this year’s Global Summit of Women, an international business and economic forum for female leaders, from June 23rd to 25th.

President of the Global Summit of Women, Irene Natividad, told Thai PBS World that women, as leaders, have played a huge role in economic recovery and Thailand also ranks high in women’s economic participation, both in the private and public sectors. She also believes, however, that Thailand can do more, such as increasing the number of women at decision-making levels, as they will have a positive impact the livelihoods of all genders.

“Thailand is fortunate in having so many women in charge in the business arena. That persuaded us to host the summit here,” Natividad said.

“Where there is room for improvement is in the governmental and political arena. You need more women in charge at the highest level, at the federal level. The reason for that is because laws can impact women’s lives tremendously, and if we’re not at the decision-making table, in terms of legislation, then we will be impacted, possibly negatively, or forgotten just because we’re not there.”

She also feels that Thailand is a world famous tourist destination, but has never been recognised for having a community of successful female leaders. Therefore, the Global Summit of Women would be an opportunity to showcase the talents of Thai women, as well as to break the stereotypical views that the world has of them.

Meanwhile, Chair of the Thai Host Committee and former Minister of Tourism and Sports, Kobkarn Wattanavrangkul, revealed that the summit is the biggest stage for international female leaders.

Kobkarn also believes that the summit not only presents the strong community of female CEOs in Thailand, which will empower other women, but is also an opportunity to inform the world that Thailand is ready to reopen to tourism and the hosting of global summits, following the COVID-19 pandemic.

“It has been more than two years and a half already since we have gathered all these powerful ladies in Thailand from various sectors and ages, because we believe that Thailand needs to be open, in a sense that’s open to the new understanding of who we are. We believe this event, the Global Women Summit can make it happen,” she said.

The Global Summit of Women 2022 will be held in Bangkok under the theme “Women: Creating Opportunities in the New Reality”, which will connect female leaders in the privates and public sectors, both in Thailand and around the world. 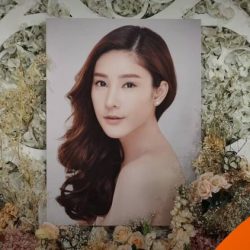 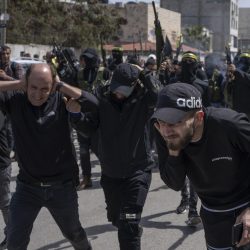