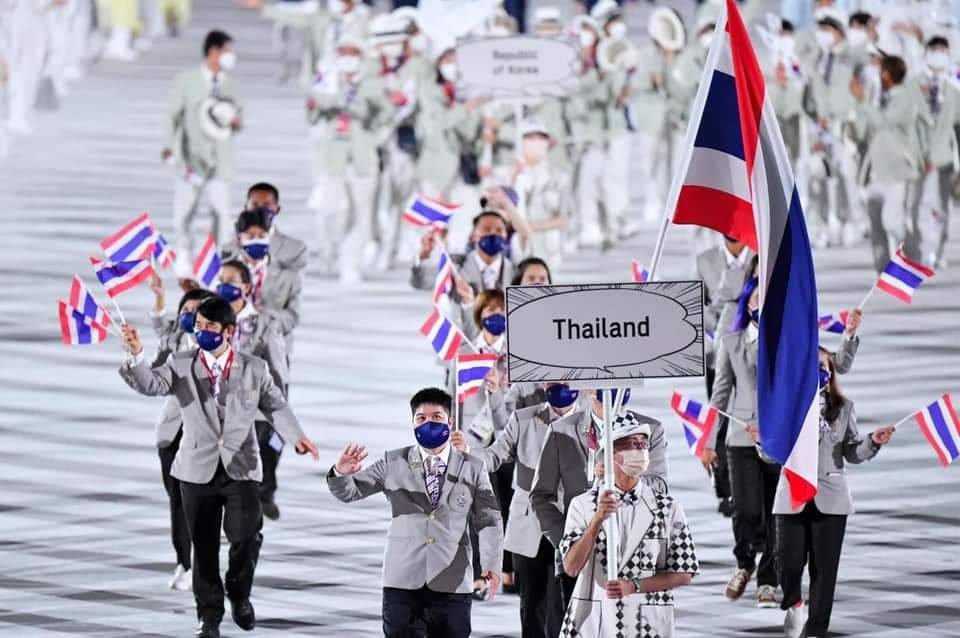 Thailand will try to speed up the amendment of anti-doping laws, possibly by issuing an executive decree, to comply with the World Anti-Doping Agency (WADA) 2021 code, said Sports Authority of Thailand Governor Kongsak Yodmanee Friday.

His was responding to a report that WADA has declared Thailand, Indonesia and North Korea non-compliant with the WADA code. In the case of Thailand, WADA said that the country lacks full implementation of the code within its legal system.

Kongsak explained that Thailand is not complacent about the use of banned substances among athletes and has been amending the law, but that certain provisions of the draft law do not correspond with the WADA code.

He said that the legal process takes time, but he hinted that the Thai government may be asked to issue an executive decree to speed up the process, adding that he will try to explain to WADA.

The consequences of WADA’s non-compliance ruling is that such countries will not have the right to host regional, continental or world championships or events organised by major event organisations for the entire period of non-compliance.

They will also be ineligible to host any event hosted, co-hosted or organised by WADA and ineligible to participate in any WADA independent observer program, WADA outreach program or other WADA activities.

They will not be eligible to receive WADA funding related to the development of specific activities or participation in specific programs.

Their countries’ flags will not be flown at regional, continental or world championships or at events organised by major event organisations for the entire period of non-compliance, other than at the Olympic and Paralympic Games.

Khunying Patama Leeswadtrakul, a member of the International Olympic Committee (IOC), said that Thailand can still send a team of athletes to the Winter Olympics in Beijing next February, but will not be allowed to use the Thai national flag and must use the Olympic flag instead. 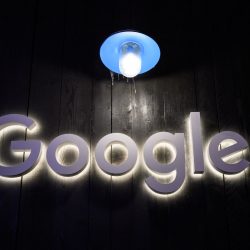 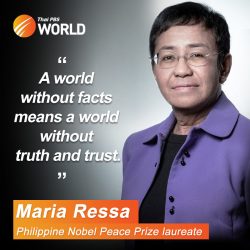