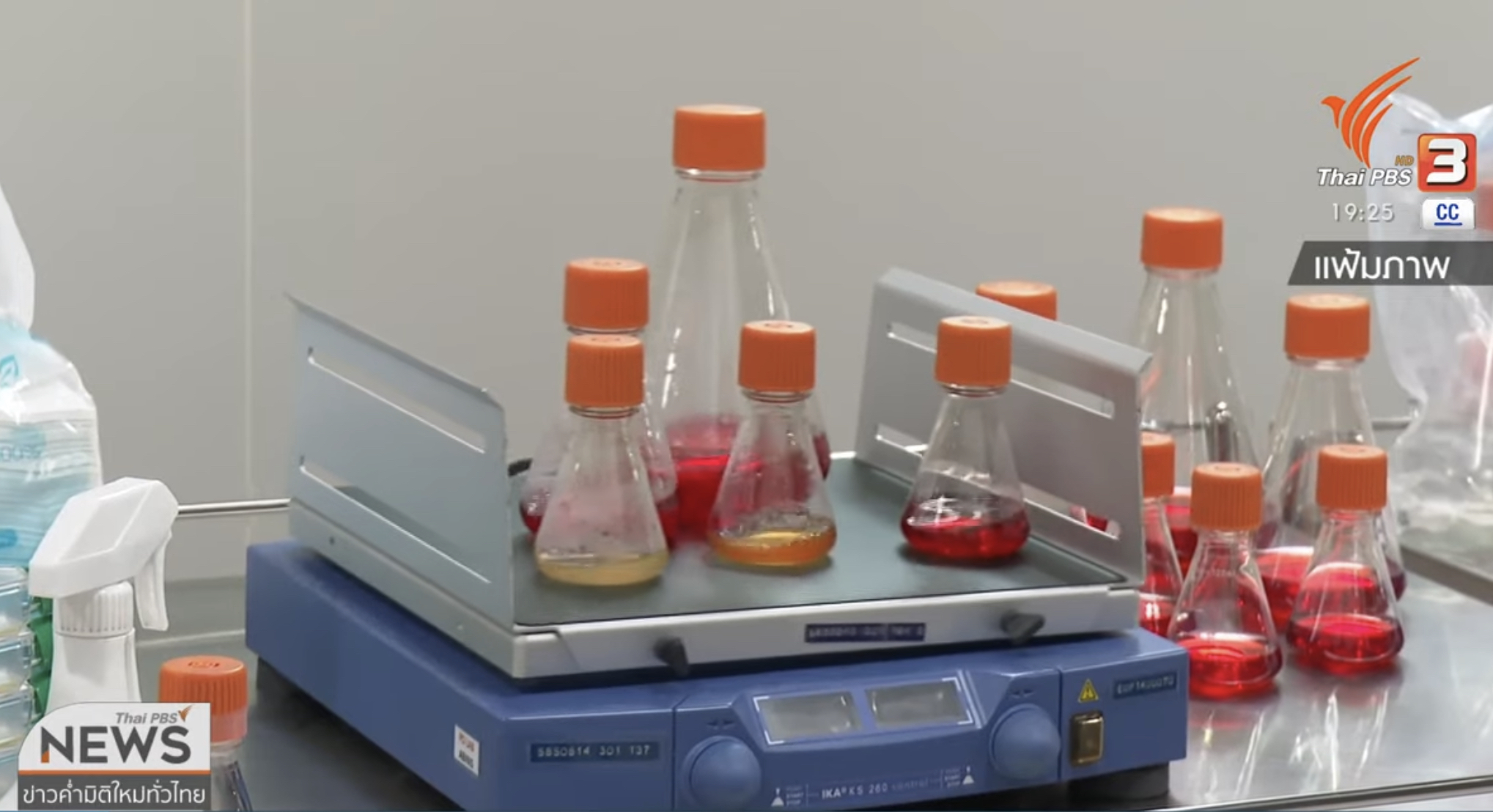 Thailand signed deal with AstraZeneca today, to secure COVID-19 vaccine for Thai people, with the first lot of about 26 million doses expected to be available in the middle of next year.

Prime Minister Prayut Chan-o-cha presided over the signing of the agreement, between the Thai Ministry of Public Health and AstraZeneca Thailand, representing British-Swedish pharmaceutical giant, at Government House.

In his address, the prime minister said that, although Thailand has been successful in controlling the COVID-19 pandemic, its economy has been hard hit and advance procurement of COVID-19 vaccine from AstraZeneca will be a sustainable approach to preventing a new outbreak of the contagion and will allow Thai people to have access to a safe and effective vaccine.

He said that the government has closely followed vaccine development at local universities and in other countries and has coordinated with other governments to ensure that Thailand will have access to as many vaccines as possible.

Public Health Minister Anutin Charnvirakul said, at the same event, that the government has allocated about six billion baht for advance procurement of vaccines, initially enough for 13 million Thais.

Besides the procurement of vaccines, Thailand earlier signed a deal for the transfer of vaccine technology for local production,by a Thai manufacturer Siam Bioscience, which will be the sole producer of AstraZeneca’s COVID-19 vaccine in Southeast Asia.

Jointly developed by Britain’s Oxford University and AstraZeneca, the AZD1222 vaccine is claimed to have an average 70% efficacy and up to 90%, depending on the dosageused. Critics have, however, questioned some aspects of an earlier trial that shows efficacy of up to 90%.

The new infections include three cases arriving from the United States, four cases from Saudi Arabia, two cases each from India, Germany and Georgia, one case each from the United Kingdom, Luxembourg, Sweden, Italy and Poland.  Nine cases are Thais.

Cumulative infections in Thailand, to date, are 3,961, with 3,790 recoveries.  111 others are still being treated in hospitals. 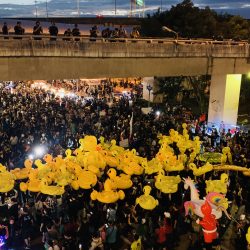 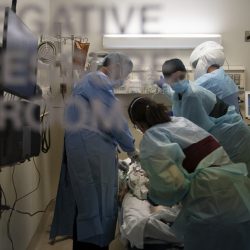