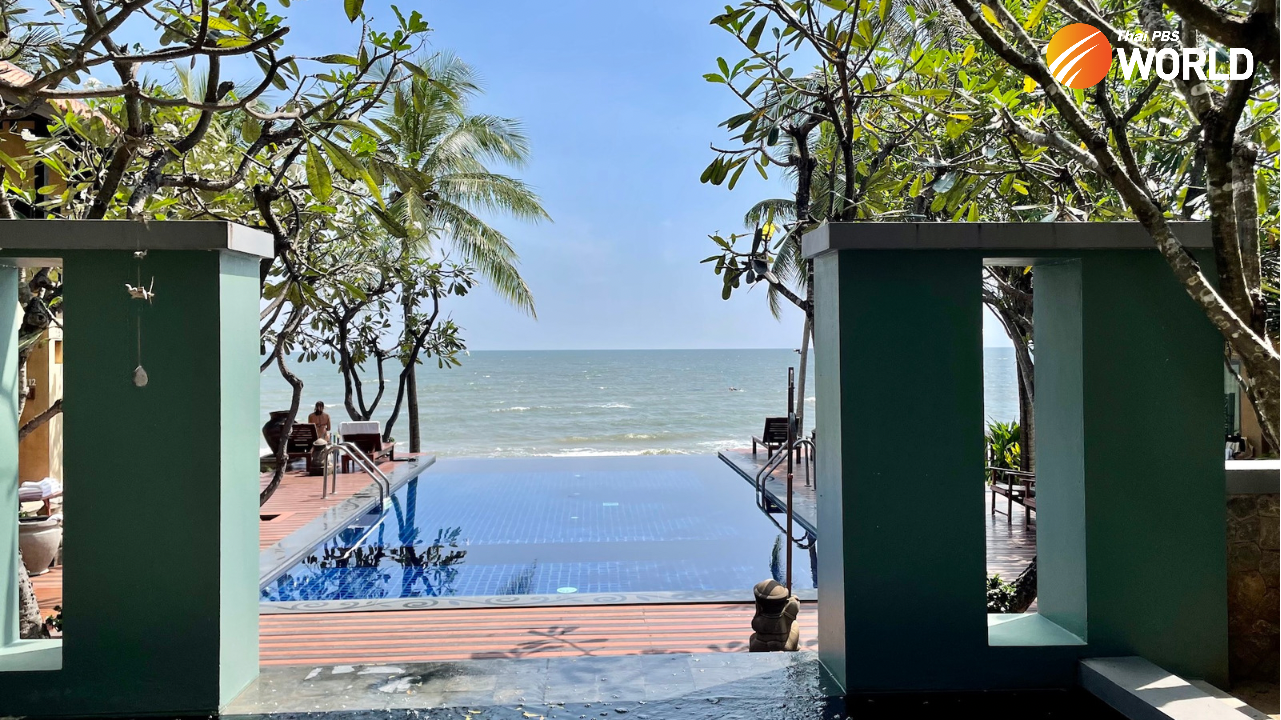 Thailand is lifting quarantine restrictions and allowing fully vaccinated foreign visitors from 63 countries and territories to enter. (Photo of Praseban by Veena Thoopkrajae)

With an economy almost entirely dependent on the tourist industry, Thailand is today lifting quarantine restrictions and allowing fully vaccinated foreign visitors from 63 countries and territories to enter in a bid to boost revenue from tourism during the last two months of 2021.

Although the reopening will not see a major turnaround in visitors any time soon, Kakisorn Research Center calls it an important milestone because it reflects the efforts being made by all parties to get the tourism sector back on track after being affected by the coronavirus for the best part of two years.

The pandemic caused a drastic decrease in visitor numbers from 40 million in 2019 to just 73,000 in the first 8 months of this year, the worse record for this tourism-dependent country in more than two decades.

Kasikorn Research Center forecasts that the number of tourists will rise by 64% compared to the period before the quarantine was lifted and estimates the total visitors to reach 180,000, up from an earlier prediction of 150,000. The increase in visitor numbers is expected to generate no less than 13.5 billion baht.

However, industry observers still view the situation as unstable and point out that with less than 50% of the total population fully vaccinated, the country is taking a major risk. Meanwhile, other factors such as quarantine requirements when returning home and the Covid situation in tourists’ countries of origin also have an effect on Thailand tourism. Therefore, many expect that the number of foreign tourists traveling to Thailand during November and December will only increase gradually.

For Bangkok, the authorities expect to see tourism return to normal levels around the middle of 2022, Bangkok Metropolitan Administration’s spokesman Pongsakorn Kwanmuang told the press.

Thailand’s economic recovery in the months ahead remains uncertain and depends on a recovery in foreign tourist arrivals because spending by foreign tourists adds up to 11 percent of GDP and tourism-related businesses account for 20 percent of total employment in Thailand, according to the Bank of Thailand.

Hopes for a silver lining

Prior to the lifting of quarantine for foreign visitors, the hotel industry saw a silver lining when the government extended the “We Travel Together” (Rao Tiew Duay Kan) scheme in September. The stimulus scheme under which government subsidizes accommodation by 40% and shares some expenses like food and airfare has motivated a lot of Thais to travel again. The introduction of the third phase of the campaign saw a spike in bookings of hotels and resorts near Bangkok.

“We’ve had bookings from day 1 of the campaign and we also encouraged our regular visitors to use the government’s program. However, the government might consider making it more friendly for operators,” said Kamol Chotesmitkul, advisor to the Praseban Resort in Pranburi, Prachuab Khiri Khan province.

On Thailand’s reopening, Kamol said that it would benefit many operators, especially resorts and hotels located far from Bangkok. These properties barely survive without foreign tourists.

“As for Thais, it is obvious that they’re dying to travel as they feel they have been restricted for such a long time. So when a government scheme like this one is announced, they react immediately,” he told Thai PBS World.

The Blue Lotus Hua Hin has also experienced the benefits of the government’s scheme. The hotel has been relatively busier as guests taking advantage of “We Travel Together” have started arriving at the resort. “For weekends from now until the end of the year, we are fully booked,” said Alan Thomas, managing director of the Blue Lotus Hua Hin.

It’s not only the authorities who are desperate to revive the tourism industry, but also hotel operators. No one expects a sudden turnaround and millions of tourists pouring in until the second quarter of next year. But everyone is doing what they can do to stop the bleeding.

The ‘Workation’ is another market segment at which operators are seriously looking. More than half (51%) of Thai people plan to work while they are on vacation, according to the Changing Traveller Report. The rate is higher than the average worldwide trend at 21%.  For travelers who desperately want to travel, the workation option helps extend their stay at destinations, notes Bradley Haines, regional vice president for Asia-Pacific of SiteMinder – the hotel commerce Open Platform.

“There’s nothing more important than adjusting and trying to cash in on the new trend as the demand for workations is obviously growing domestically and internationally,” said Haines.

Increasing demand from the workation segment has led operators to adjust and adapt to accommodate the group. A number of leading hotels and resorts have introduced workation packages and tried to improve services to facilitate this group of travelers.

In particular, Bangkok, Phuket, and Chiang Mai are ranked in the top-10 of “The Best Cities for a Workation” by Germany-based Holidu. Thailand’s capital ranks No.1 on the list while Phuket and Chiang Mai come in 10th place. The Holidu ranking is based on a variety of factors that a remote worker deems important including room rates, the average hours of sunshine, prices of after-work drinks, and wi-fi speed. Analysts then use these to calculate how each city ranks. 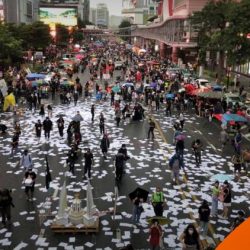