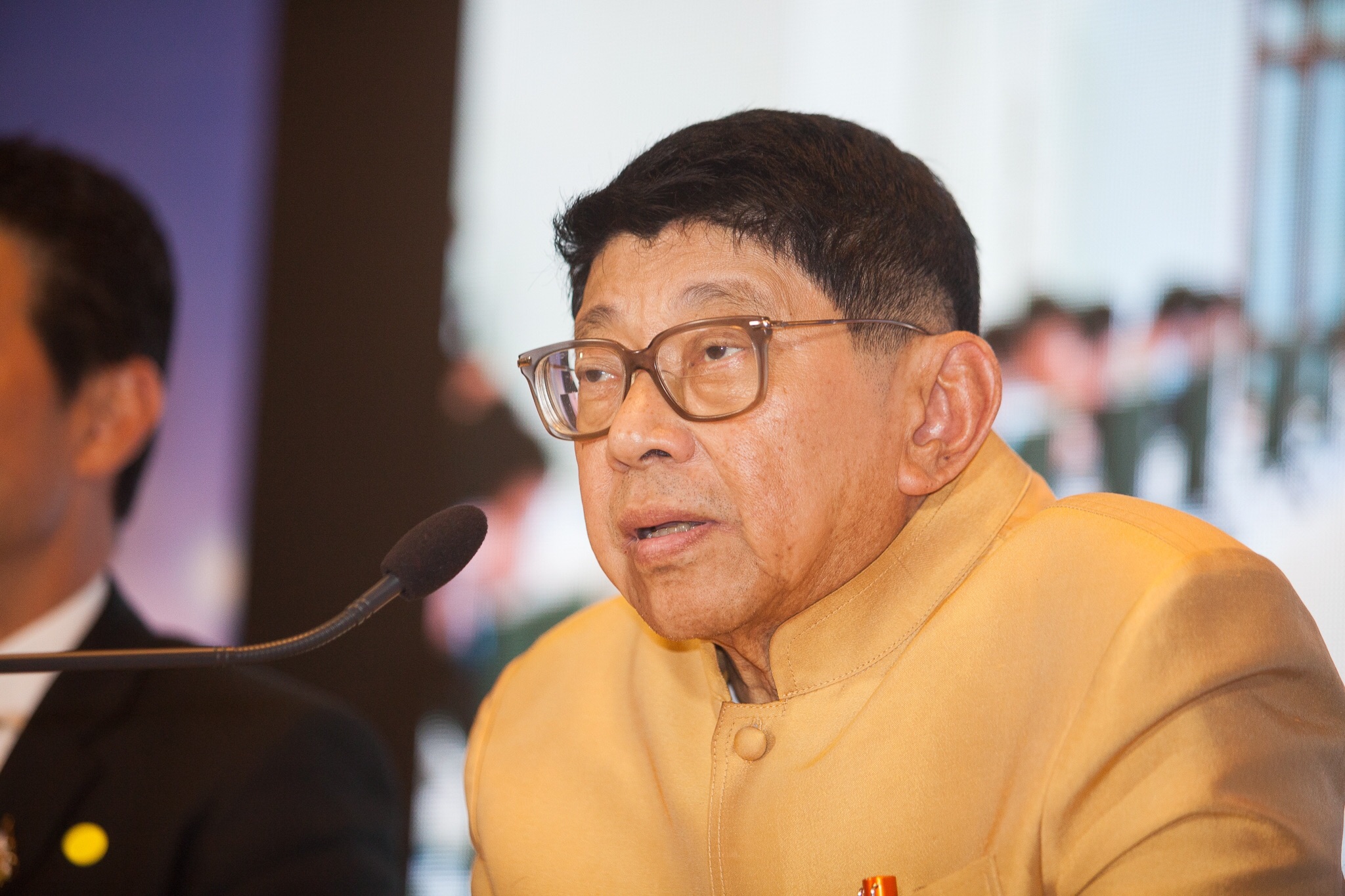 Thailand today reported 33 new COVID-19 cases, binging the total number of infections in the country to 147, with 36 having recovered, 108 in hospital and one death.

Seventeen of the new cases are people who came from abroad and people who are closely related to them, while the remainder are associated with those already infected by the virus.

Deputy Prime Minister Wissanu Krea-ngarm told a news conference this evening that the Government will announce the closure of all state and private universities, schools, international schools and tuition schools, boxing and sports stadia, pubs, cinemas and other venues with capacities of more than 50 people.

Other establishments, such as restaurants and stores, will be required to take precautionary steps to stem the virus, such as thermal scanners and sanitizers.

Regarding preparations to cope with a Stage 3 outbreak, Dr. Wissanu said the Government has instructed all state, private, local, military and police hospitals to arrange for more beds.

Retired doctors, medical personnel and volunteers will be mobilized if the situation warrants.

All ministries and departments are to arrange staggered working hours and breaks and the Government will consult the Stock Exchange of Thailand regarding the postponement of shareholder meetings, scheduled to take place in April, and the permitting of tele conferences. 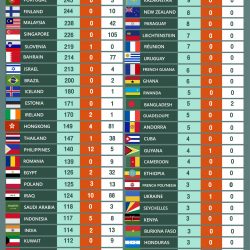