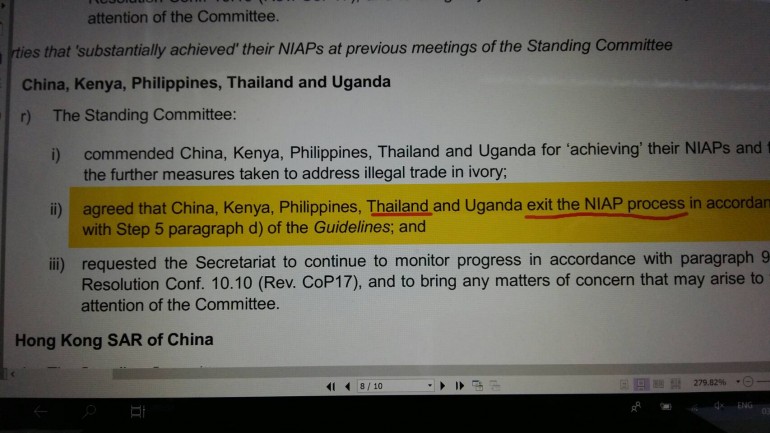 Thailand has been removed from the blacklist of countries affected by illegal ivory trade, said Mr Somkiart Suntornpitakkool, director of the Wildlife and Plants Protection Division, on Friday.

He said the standing committee of the Convention on International Trade in Endangered Species of Wild Fauna and Flora (CITES) at the meeting in Sochi, Russia during October 1-5 agreed to  delete Thailand from CITES National Ivory Action Plan (NIAP) after the panel was satisfied with Thailand’s efforts to crack down on the illegal trade of ivory tusks.

Thailand was one of eight countries placed under NIAP watchlist.  The other countries are China, Uganda, the Philippines, Kenya, Tanzania.

Other countries deleted from NIAP watchlist on the same occasion are China, Kenya, the Philippines and Uganda.

Mr Somkiart said that, in the past several years, the Thai government had taken several steps to address the problem in the illegal trade of ivory tusks – one of which is the inclusion of African ivory tusks in list of protected items. 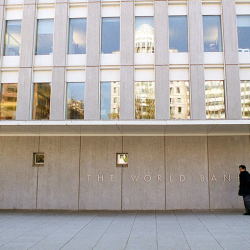 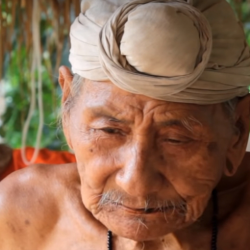