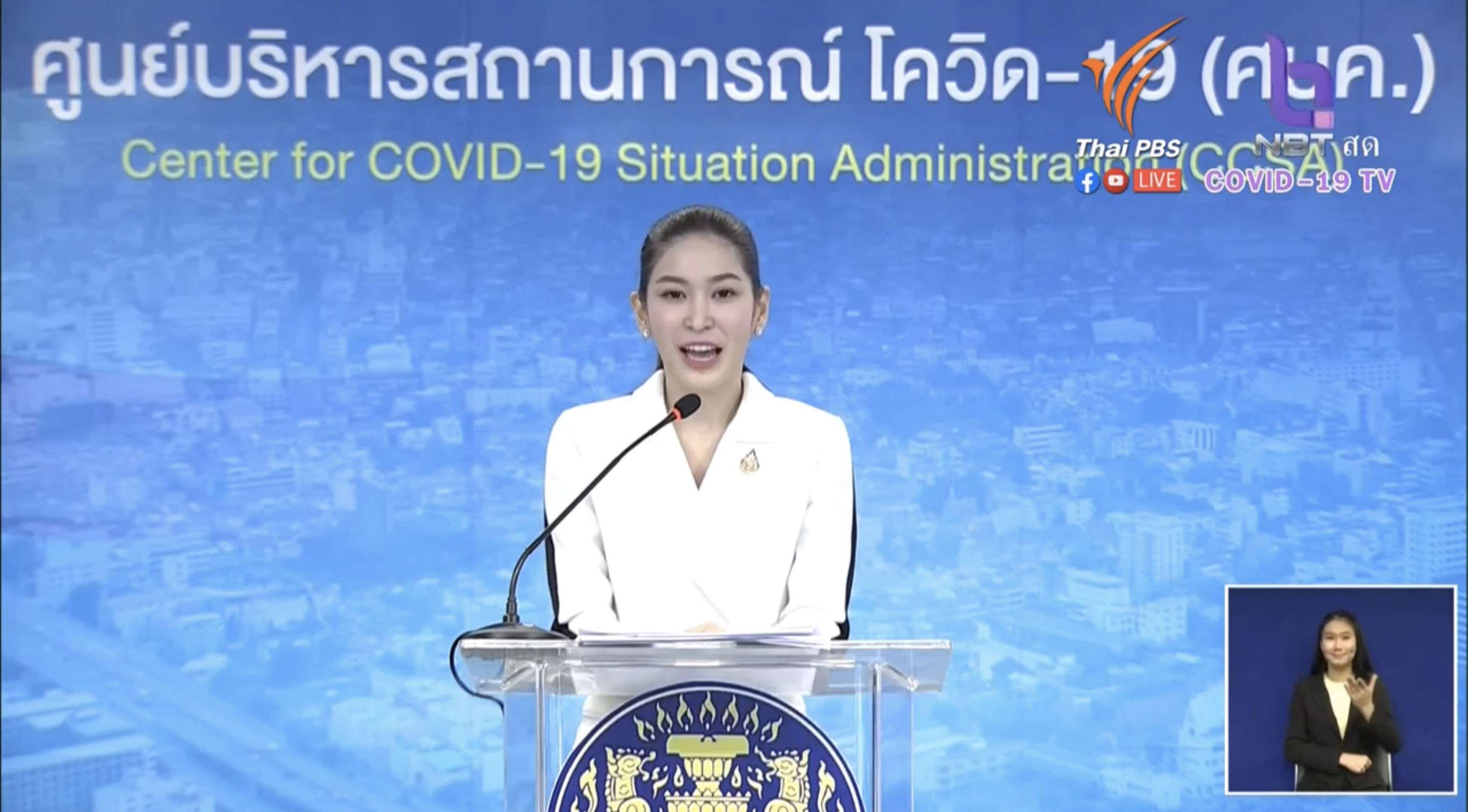 Two additional COVID-19 infections were recorded in Thailand today, bringing the total, since the outbreak began, to 3,104 cases.

CCSA assistant spokesperson Dr. Panprapha Yongtrakul told a news briefing that both new cases were Thais returning from abroad. One is a 22-year old student, arriving from Russia, who tested positive for COVID-19 on Thursday, after entering state quarantine in Chon Buri on June 1st. The other is a 39-year old worker, arriving from Kuwait, who was found to be infected on Thursday at quarantine facility in Bangkok, after an initial test was negative.

The assistant spokesperson disclosed that 32 of 174 Thais returning from Kuwait were infected, compared to 5 infections among 342 returnees from Russia.

In Thailand, the death toll remains 58, recoveries remain 2,971 and 75 others are still in hospital.

Classified by occupation, 14 students account for the largest group of infections in the past two weeks, followed by 12 freelancers, 11 masseurs and masseuses, eight factory workers and two mechanics.

The United States still has the world’s highest total number of infections with 1,965,708 cases, followed by Brazil and Russia. Thailand is ranked 80th.

In Asia, India has had the most infections, with 236,184 cases, said Dr. Panprapha, noting that new daily infections in India have jumped, from under 2,000 cases in the early weeks of May, to about 10,000 cases per day towards the end of the month.

Disclosing new developments in vaccine trials, she said that the Brazilian government has approved vaccine trials on about 10,000 human volunteers, after positive results from a prototype vaccine trial in monkeys.

In South Korea, she said that 25%-35% of infections are asymptomatic, presenting an obstacle to efforts to contain the virus. 39 new cases have been reported in the country, bringing the cumulative total to 11,668 cases, with 889 still in hospital. 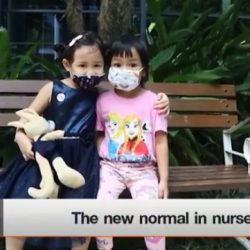 The new normal in nurseries 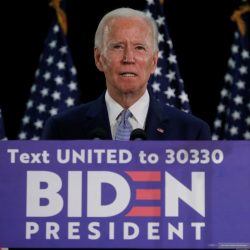