Workers are transported on a truck to a construction site in Bangkok on July 23, 2020. (Photo by Mladen ANTONOV / AFP)

Thailand recorded ten new COVID-19 cases today, all among Thais in state quarantine, including six soldiers who recently returned from attending a training course in Hawaii.

Dr. Taweesin said that people, quarantined in connection with the Egyptian military mission incident in Rayong province, will complete their 14-day isolation tomorrow, adding that the 12 high-risk cases have been cleared in a second round of tests, while over 7,000 low-risk cases have also all tested negative.

He disclosed that the Education and Public Health ministries have been working on additional measures for the reopening of all schools. Currently, there are about 4,500 schools across the country which have only partially reopened, due to safety concerns over the number of students and limited school space. Most other schools, however, are fully operational.

Dr. Taweesin said the CCSA has instructed the Ministry of Interior to consider reopening 91 permanent border checkpoints and temporary border crossings, to allow the resumption of border trade, as demanded by Thai merchants.

Regarding the plan to bring about 100,000 migrant workers into the country, from Laos, Cambodia and Myanmar, he said that several employers have proposed specific locations in which to quarantine these arrivals, which would reduce the costs of state quarantine from about 20,000 baht to between 12,000-14,000 baht per head.

About 6,000 legal migrant workers are ready to enter Thailand, while about 40,000 others are awaiting approval. 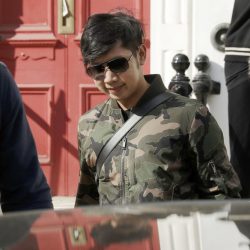 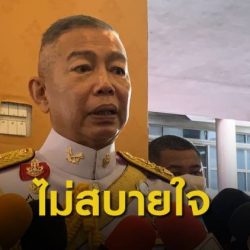