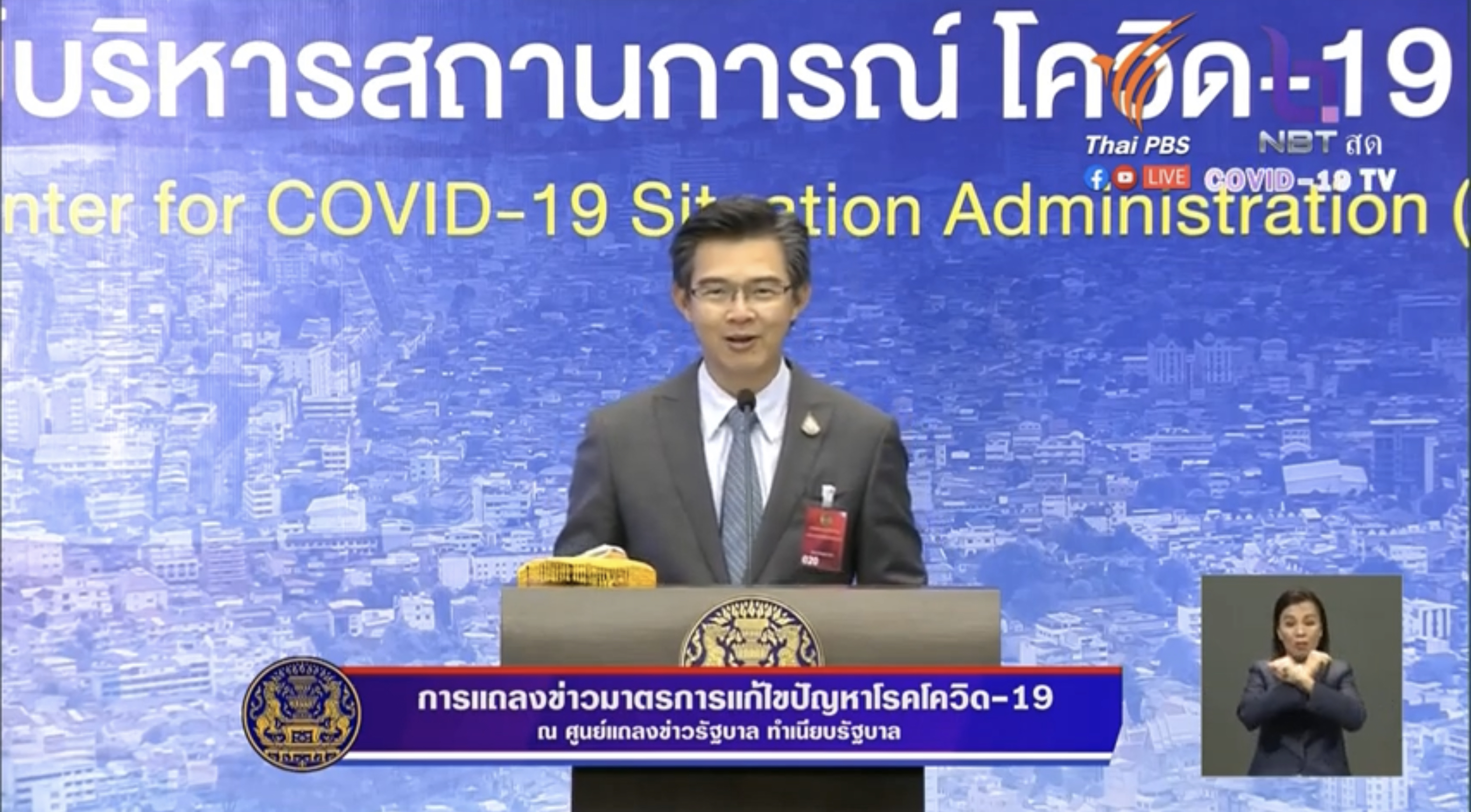 Thailand recorded one new COVID-19 case today, among quarantined returnees from abroad, and no new fatalities.

CCSA spokesman Dr. Taweesin Visanuyothin said that the new patient is a 31-year old Thai man, who had been working at a restaurant in the Philippines. He arrived in Thailand on June 17th and entered state run quarantine in Bangkok.

An asymptomatic case, the man tested positive for COVID-19 five days after arrival and became the second infection among 961 Thais returning from the Philippines.

Cumulative infections in the country to date are 3,157, with 3,026 recoveries and 73 still in hospital.  The death toll remains 58.

Worldwide, Dr. Taweesin said that total infections have increased to 9.35 million, with 165,000 new infections reported just today (Wednesday), which he described as a global crisis “outside Thailand,” adding that the global situation must be taken into account when the country considers any further easing of lockdown restrictions.

“Even though our house is clean, the (transmission) figures elsewhere are still spiking, we still have to keep our guard up,” said the CCSA spokesman.

He noted that Thailand has been free from local transmission for 30 days now, and this will also be taken into consideration when the CCSA discusses the resumption of remaining business and leisure activities and allowing limited entry for foreign visitors. 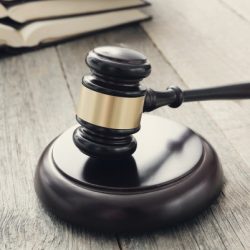 Draft bill exempting offenders under 12 from punishment endorsed by Cabinet 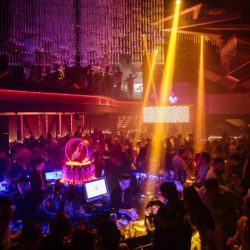