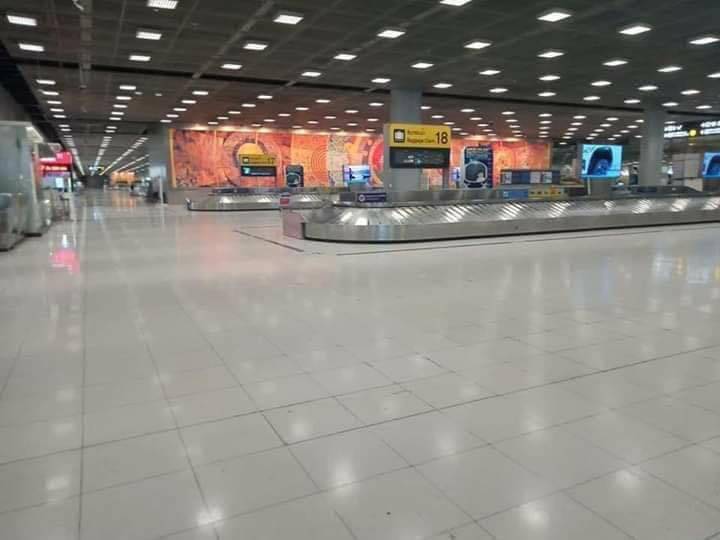 Thailand recorded just one more COVID-19 case today, while there have been no locally-transmitted infections for 20 consecutive days.

According to the CCSA, the new patient is a Thai woman who arrived from the United States and entered state quarantine in Bangkok. She brings the cumulative infections in Thailand to 3,135, with 2,987 recoveries and 90 still in hospital. The death toll remains at 58.

He said that in most countries in Latin America, South Asia and the Middle East, such as Brazil, Chili, Peru, South Africa, Russia, India, Bangladesh, Pakistan, Iran and Indonesia, the pandemic has not yet peaked or is currently at its peak.

Countries where the disease is still spreading, but is under control, include the Philippines, Spain, Italy, Turkey, the United States, Britain and Malaysia.

Thailand is classified among countries which have gone through the first wave of infection. These also include China, Germany, Slovenia, New Zealand, Australia and Iceland.

Countries experiencing a second wave of infection, but have the situation is under control, include South Korea, Japan and Singapore.

Countries and territories which have not yet experienced a wide spread epidemic include Hong Kong, Taiwan, Vietnam and Laos.

Sweden is the only country which has not applied lockdown measures and is allowing the disease to run its course.

He also warned that live music is still not allowed, but the playing of recorded music is permitted, subject to normal intellectual property rules. 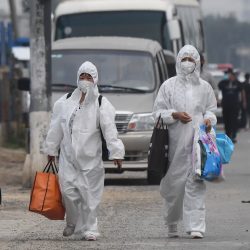 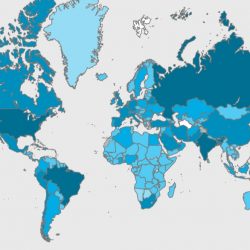