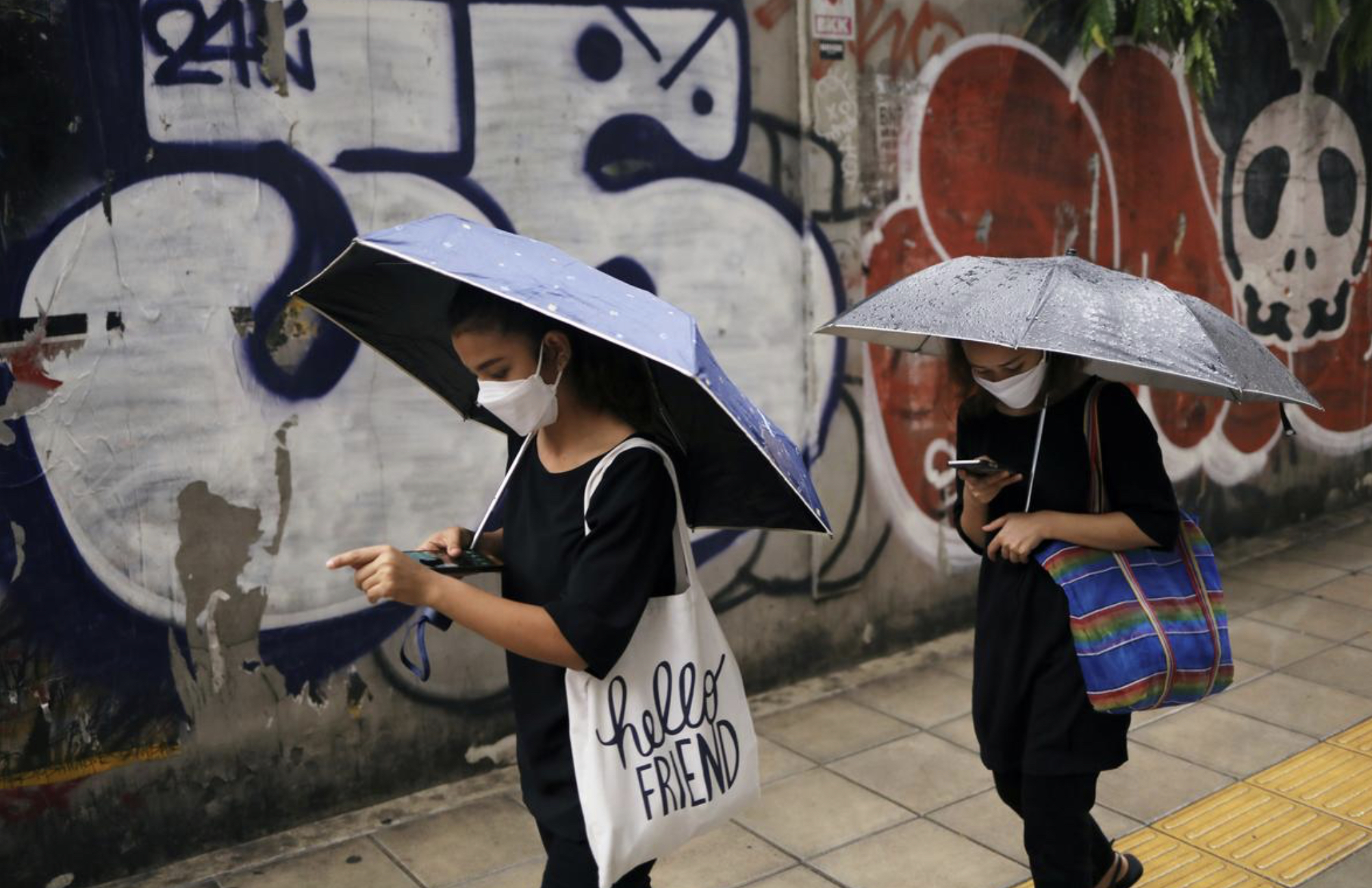 No new COVID-19 infections or fatalities were recorded in Thailand today (Saturday), as 13 additional patients have recovered and returned home.

According to the CCSA, accumulated infections to date in Thailand are 3,162, with 3,053 recoveries, while the death toll remains 58.

The United States still has the world’s highest number of infections, followed by Brazil, Russia, India and the UK.  Thailand is ranked 95th.

In Argentina, the CCSA said that President Alberto Fernandez has announced the extension of lockdown measures until July 17th, after a rapid spike in new infections in the past few weeks in heavily-populated areas in and around Buenos Ares.

Since May, new infections in Argentina have increased fivefold, bringing the total there to over 50,000, with 1,150 fatalities.

The country’s President reportedly said that restrictions on the movement of people, which had been eased, will be tightened again next week, to slow the spread of the contagion, as he pleaded with the people to understand and comply.

Meanwhile, the Isan Technology Ratchamongkol University announced Saturday that hazing activities will be banned to prevent the spread of COVID-19.

CCSA spokesman Dr. Taweesin Visanuyothin said that the CCSA, chaired by Prime Minister Prayut Chan-o-cha, will discuss on Monday whether further easing of restrictions should be allowed for pubs, bars, karaoke bars and massage parlors, and whether a limited number of foreign visitors should be allowed into Thailand.

Exemption of social distancing regulations in public transport is also on the agenda, he added.

Deputy Prime Minister Wissanu Krea-ngarm disclosed that, so far, over 20,000 foreigners have applied to come to Thailand.  They include many long-stayers, such as expatriates who, he claimed, will not have a problem if they are to be quarantined for 14 days, adding that short-term stayers will be subjected to different measures, such paying their own hotel bills if they are quarantined in hotels and tracing throughout their stay. 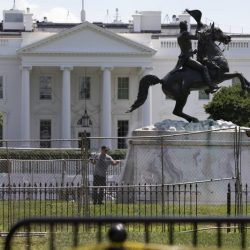 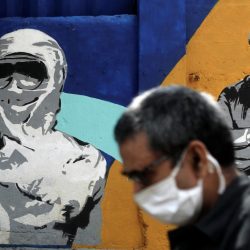