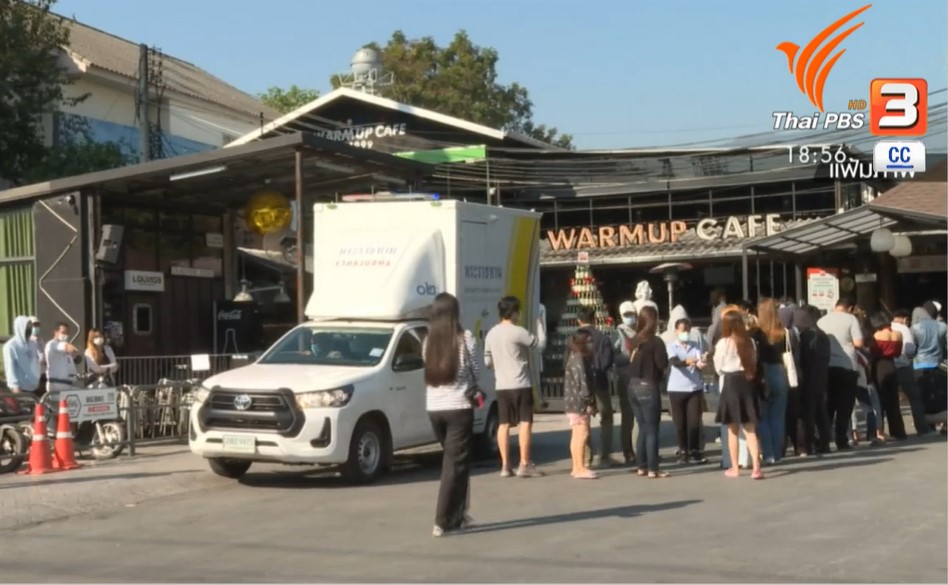 Thailand recorded 334 new COVID-19 cases today (Wednesday) as the cluster, linked to entertainment venues in Bangkok and its suburbs, spreads through 15 provinces and infects 291 people in just two weeks, according to the CCSA.

Bangkok alone recorded 200 cases related to the Thonglor cluster, followed by 23 cases in Chon Buri, 18 in Samut Prakan, 14 in Suphan Buri, 13 in Nonthaburi, 7 in Nakhon Pathom, 5 in Pathum Thani, 2 each in Chiang Mai, Chumpon and Samut Sakhon, and 1 case each in Loei, Kanchanaburi, Tak, Lop Buri and Sa Kaeo.

The latest report said that more infections, related to the cluster, were recorded in Yasothon, Phetchabun and Chiang Rai provinces.

Cumulative infections, since early last year, are 29,905, with 28,069 recoveries. 1,741 others are still being treated in hospitals, including 13 severe cases, with seven on respirators. The death toll remains 95.

CCSA assistant spokesperson Apisamai Srirangsan said that over 6,000 people related to entertainment venues in Bangkok have already been tested, with many results still pending.

She said that the CCSA subcommittee is yet to readjust zoning, in line with the situation in each province, but will discuss this issue with the Interior Ministry in the next few days.

She recommended travellers check with authorities in their destination provinces about travel restrictions before they travel.

Meanwhile, Rajavithi Hospital has announced that it will not accept any new or transferred patients for minor or non-urgent surgery until April 18th, after a medic there was found to be infected.

However, the hospital is still open for normal operations, except for the surgical department. 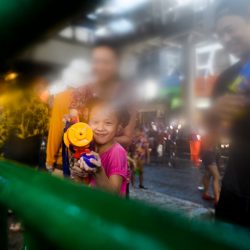