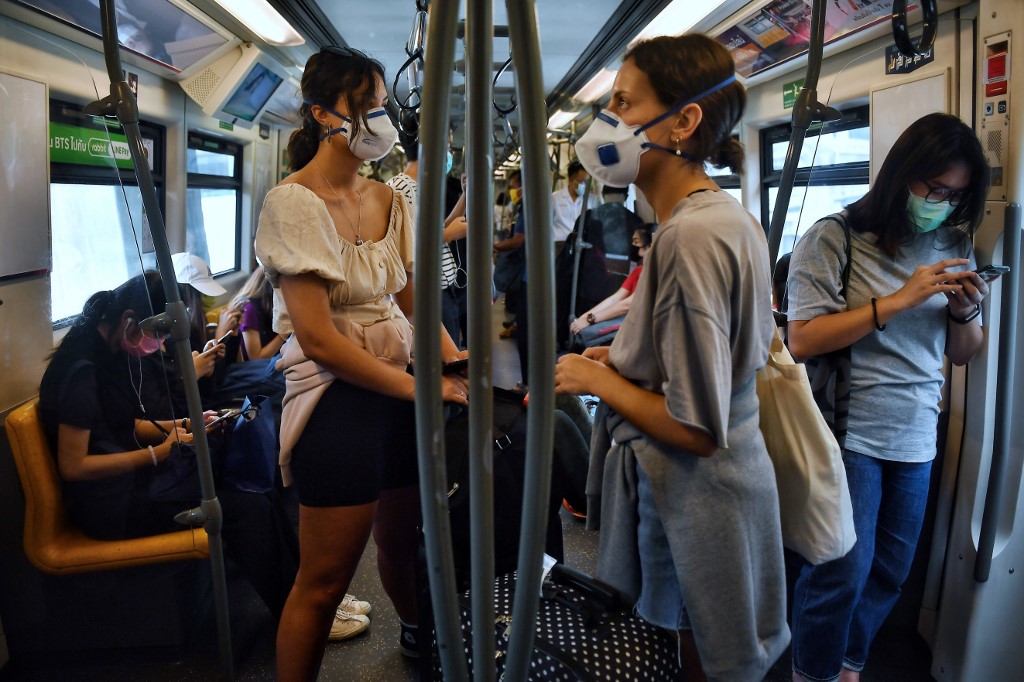 Of the new cases, 167 were locally-acquired, including 120 discovered through proactive screening, and 47 were among those either under observation or in hospitals. 8 cases arrived from abroad.

Cumulative infections in Thailand, to date, are 24,279, which includes 21,681 locally-transmitted cases and the rest among arrivals from abroad. 411 new recoveries were also reported today, raising the total to 20,210. The death toll remains 80.

In Samut Sakhon province, Thailand’s current hotbed forCOVID-10 infections, the health office reported that, as of midnight Thursday, 95 new cases had been recorded, of which26 are Thais and the rest Myanmar migrant workers.

Cumulative infections in Samut Sakhon alone, since mid-December, have reached 15,571, including 13,010 Myanmar migrant workers and 2,561 Thais. 11,611 patients have recovered and 6 have died.

684 infected patients are now being treated in hospitals in the province and 3,270 cases, all of them Myanmar migrant workers, are under observation in isolation.

Since the new outbreak started at the central shrimp market on December 17th, health officials have screened 173,853 people. 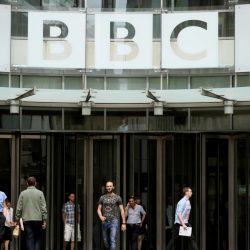