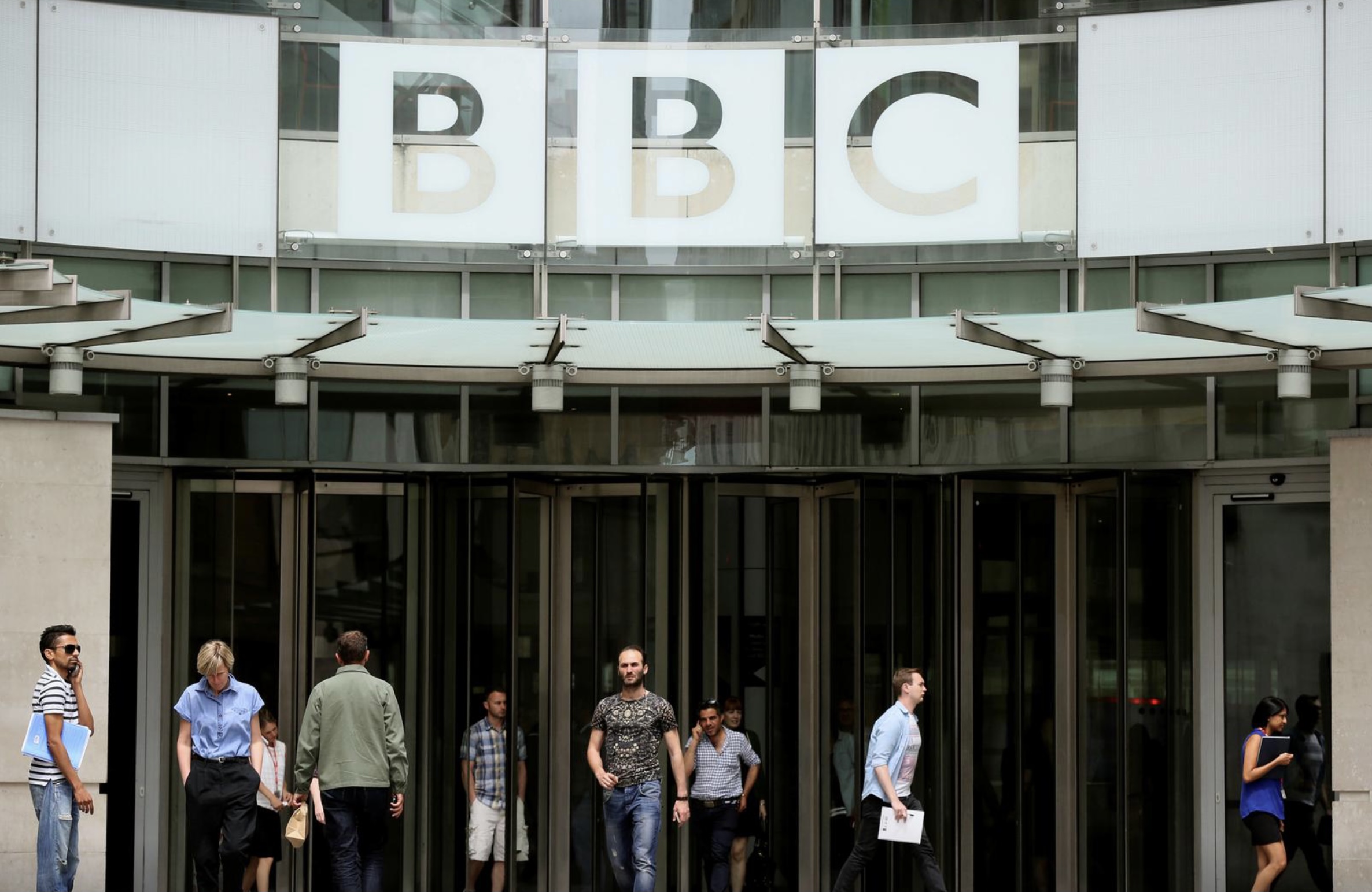 The channel, therefore, did not meet requirements for foreign channels broadcasting in China and its application to air for another year would not be accepted, it said.

English-language BBC World News is not included in most TV channel packages in mainland China, but is available in some hotels and homes.

Two Reuters journalists in Beijing said the channel had gone blank on their screens.

“China has some of the most severe restrictions on media and internet freedoms across the globe, and this latest step will only damage China’s reputation in the eyes of the world.” 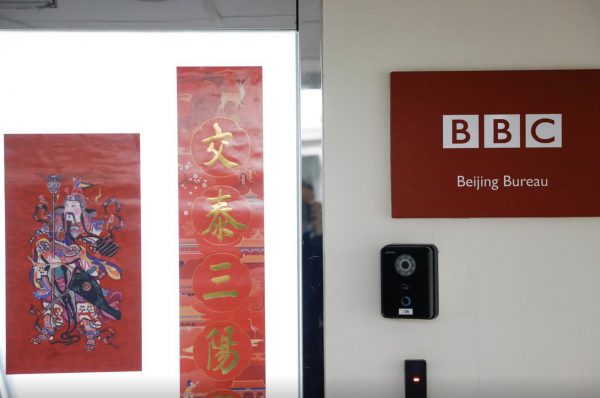 Last year, when Beijing expelled about a dozen journalists working for U.S. news outlets, it also barred them from relocating to Hong Kong.

RTHK, founded in 1928 and sometimes compared with the BBC, is the only independent, publicly funded media outlet on Chinese soil and is guaranteed editorial independence by its charter.

It angered the Hong Kong government and Beijing over its coverage of anti-government protests that roiled the city in 2019. RTHK’s cancellation of the weekly “Headliner” show last year fuelled concern among some in Hong Kong that it was coming under greater government pressure.

“It’s troubling that as (China) restricts outlets and platforms from operating freely in China, Beijing’s leaders use free and open media environments overseas to promote misinformation,” Price said during a regular news briefing on Thursday.

This month, the State Department said it was “deeply disturbed” by reports carried by the BBC of systematic rape and sexual abuse against women in internment camps for ethnic Uighurs and other Muslims in China’s Xinjiang region.

China denies accusations of abuses in Xinjiang and said the BBC report was “wholly without factual basis”.

The BBC said it was disappointed by the decision of the Chinese authorities to bar BBC World News from broadcasting.

“The BBC is the world’s most trusted international news broadcaster and reports on stories from around the world fairly, impartially and without fear or favour,” the BBC said.

China criticised the ruling as politicised and warned it reserved the right to make a “necessary response”. 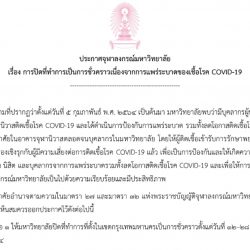 Chulalongkorn U closed until end of month to contain COVID19 spread 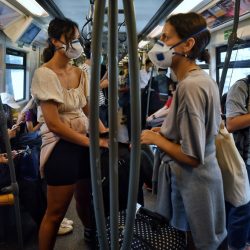