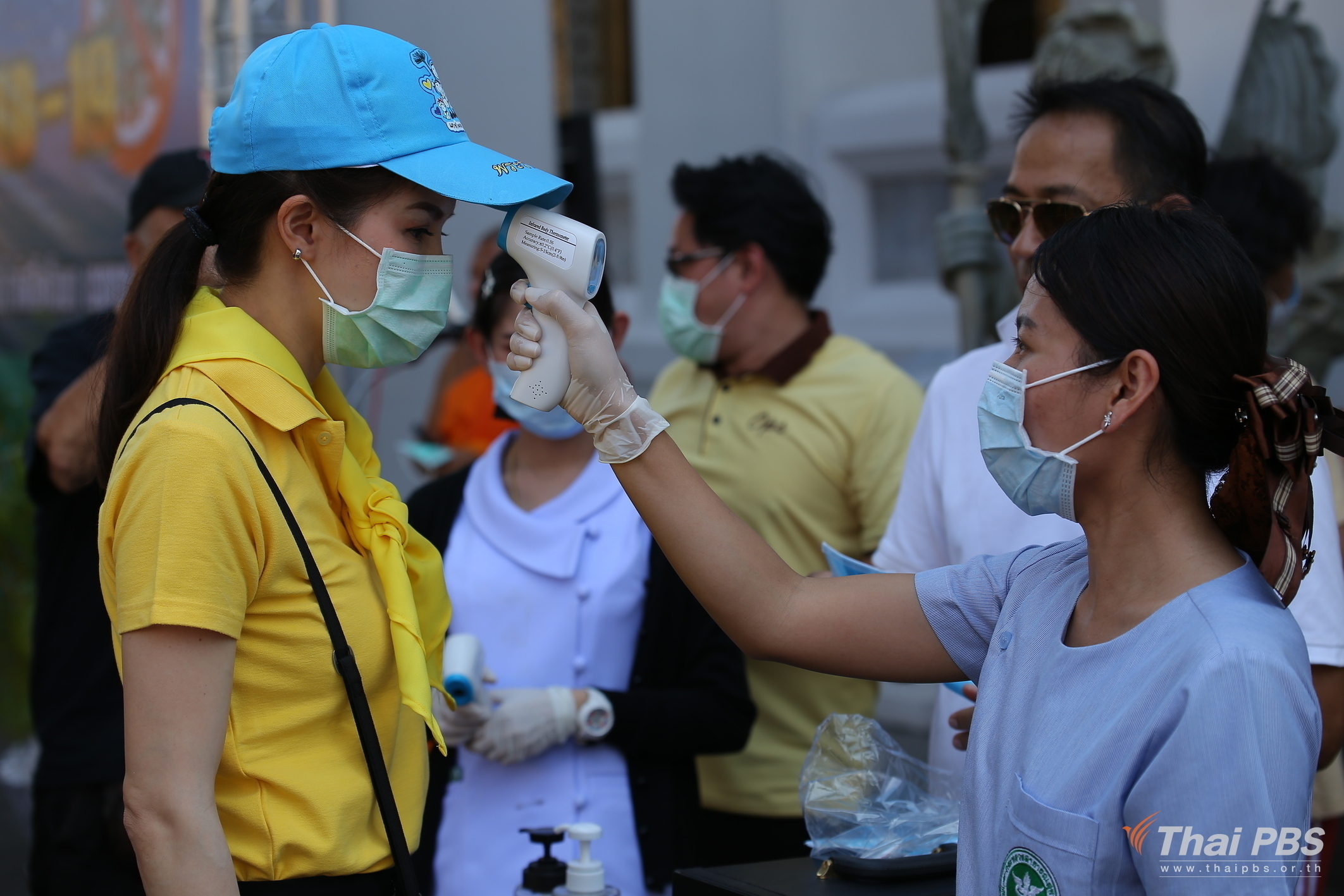 COVID-19 has claimed another life today and 130 new infections have been recorded, according to the CCSA.

CCSA assistant spokesperson Dr. Apisamai Srirangsan said that the death was that of Dr. Panya Harnpani, in the northeastern province of Maha Sarakham, whose passing had already been reported by the media.

Of the new infections, 116 were locally-acquired and 14 imported, including three each from Denmark and the United Arab Emirates, two each from Germany and Myanmar and one each from the US, Italy, Kuwait and Cameroon.

Samut Sakhon had the most new infections with 71, followed by Pathum Thani’s 22. There were 10 in Nakhon Pathom, 7 in Bangkok, 4 in Ayutthaya and 2 in Nonthaburi.

Dr. Apisamai said that poor air circulation at Pornpat and other wet markets in Pathum Thani province is the main cause of cluster infections among vendors, workers and customers, noting that workers and vendors normally sit together for their meals.

She urged municipal officials to improve the conditions in the markets, to reduce the risk of future infections.

Health officials have, so far, screened 5,743 people in Pathum Thani and found 355 infections, most of them asymptomatic. 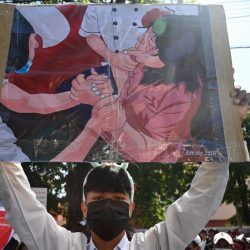 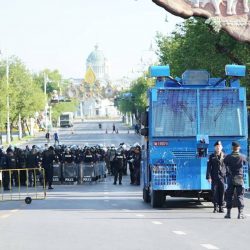