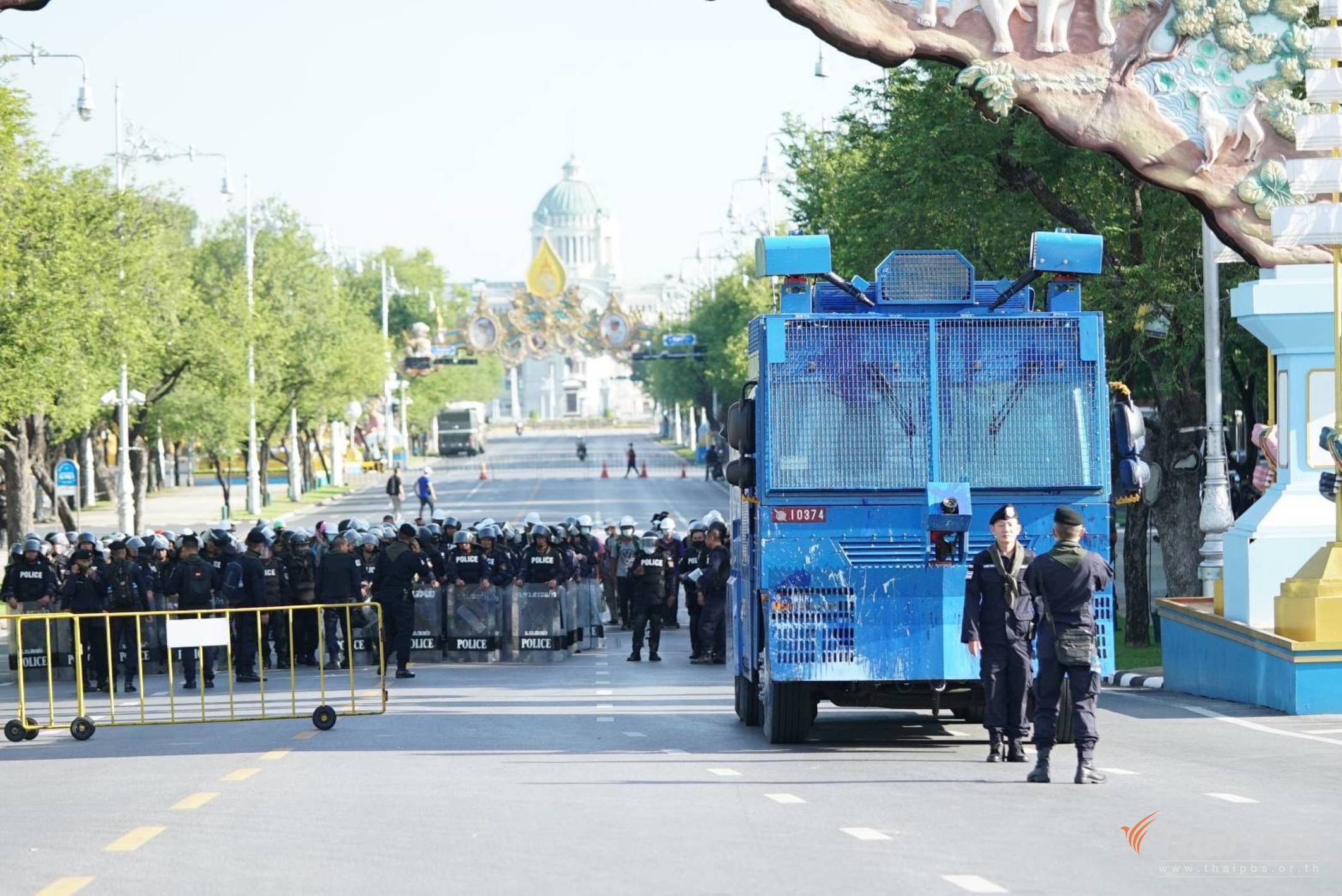 Six water cannon trucks have been stationed in front of Thailand’s parliament, in addition to hundreds of anti-riot police, to cope with protesters from the anti-establishment Ratsadon group today (Friday).

According to the Mob Fest web page, protest organizers are urging their followers to gather at parliament at about 5pm, purportedly to observe the censure debate, which is now in its fourth day.

A parallel censure debate on ten issues, such as economic, educational and gender problems, will be held outside parliament by the protesters.

Acting on behalf of the metropolitan police commissioner, Pol Maj-Gen Saharath Saksilpachai said that the deployment of the water cannons, anti-riot police and bomb disposal squads are intended to ensure peace and order.

Meanwhile, Pol Maj-Gen Piya Tavvichai, metropolitan deputy commissioner, said that an area 150 metres from parliament will be declared off-limits for public assembly and roads will be closed to traffic from Kiakkai intersection to the Boonrawd brewery, to prevent protesters from breaking into the parliament compound.

He warned protesters not to break the law, saying that the police will strictly enforce it.

Another protest, also by the Ratsadon group, is planned for tomorrow at Sanam Luang, to press for the release of four Ratsadon core leaders, who are currently being held on remand.

Parit Chiwarak, Anon Nampa, Patiwat Saraiyaem and Somyos Prueksakasemsook were indicted by prosecutors for lèse majesté and other offences related to the protests at Thammasat University and Sanam Luang on September 19th and 20th.  Both the Criminal and Appeals courts have rejected their bail requests. 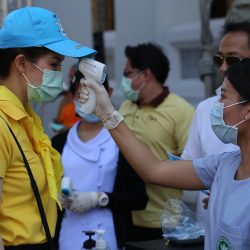 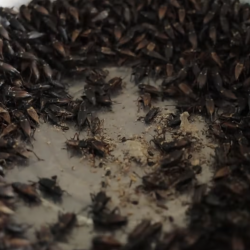