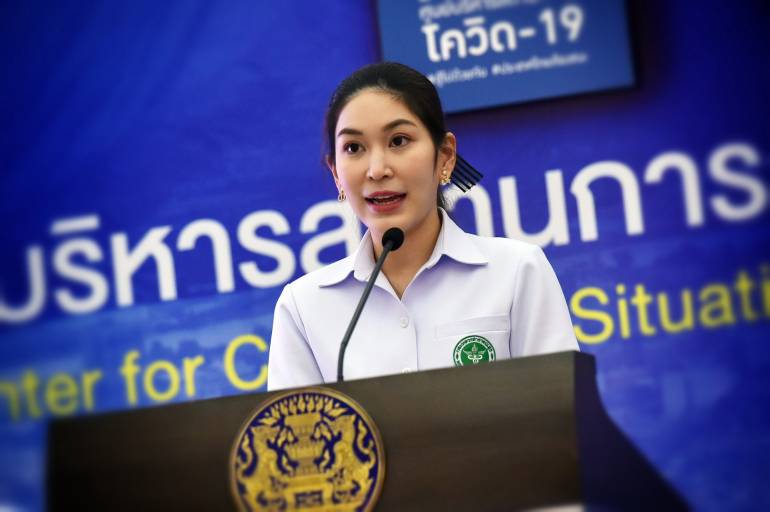 Thailand recorded 100 new COVID-19 cases, 73 new recoveries and one more death today, according to the CCSA.

The 90th fatality was a 53-year old diabetic female office worker in Samut Sakhon, who had a lung infection and heart problems.  She was admitted for treatment to a hospital in Bangkok on February 2nd and was on respirator for about a week.  She died on March 18th from a blood infection.

Of the 100 new cases today, 96 are locally-acquired infections and four imported cases.

Of the locally-acquired infections, 55 are among 450 under observation and treatment in hospitals.  These include 29 cases in Samut Sakhon, 8 each in Bangkok and Phetchaburi, 4 in Samut Prakan, 2 each in Pathum Thani and Narathiwat and 1 each in Suphan Buri and Mukdahan.

There were 41 cases found during proactive screening. These include 14 cases in Bangkok, 18 in Samut Sakhon, 3 in Pathum Thani, 2 each in Phetchaburi and Ayutthaya and 1 each in Nakhon Pathom and Nonthaburi.

Cumulative infections since December 15th, the start of the second wave of infections, are 23,357, with a death toll of 30.