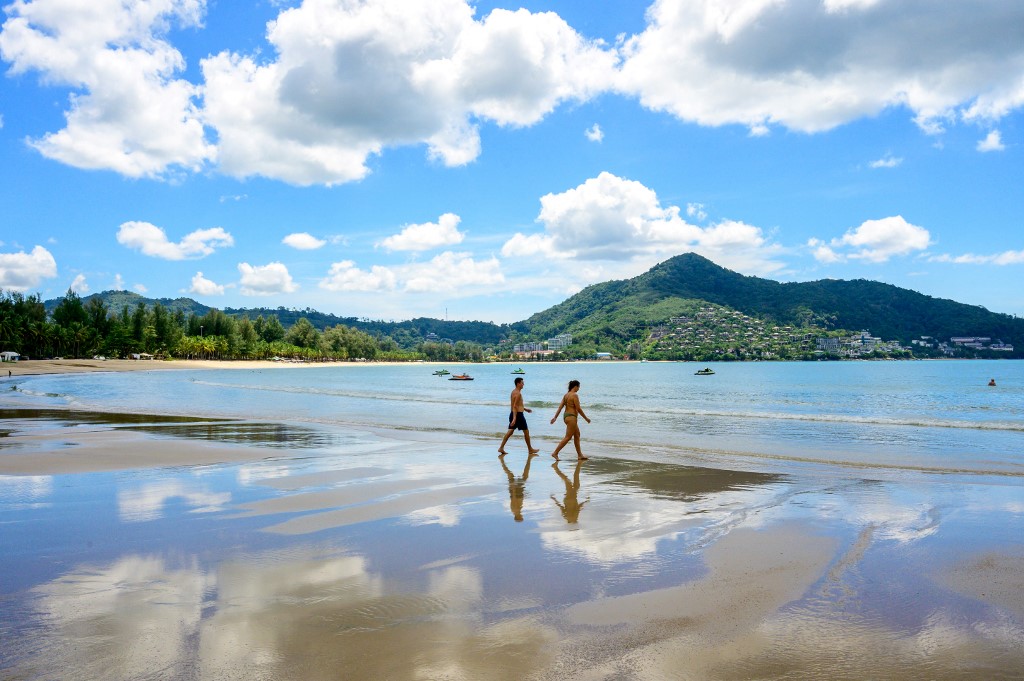 Thailand has been ranked the world’s 11th best place to retire in 2022 and is in first place in Asia. The ranking was produced and published by International Living Magazine on January 1st, 2022.

Topping the list is Panama, for its tropical climate, easy access to high-quality healthcare and easy travel within the city.

Thailand’s Government Spokesperson Thanakorn Wangboonkongchana said that Prime Minister Prayut Chan-o-cha is pleased with the ranking and takes pride in Thailand’s uniqueness and identity, as well as the Thai people’s hospitality, which attracts foreign visitors and tourists.

The spokesperson claimed that Thailand’s high ranking is the result of the Government’s implementation of economic and investment stimulus measures, which facilitate foreign travellers and investors and long-term stays by “high potential” foreigners. 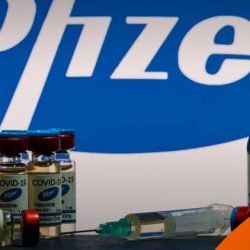 Pfizer booster after two Sinovac jabs are most effective against Delta, Omicron 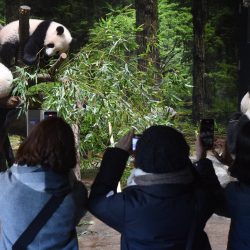