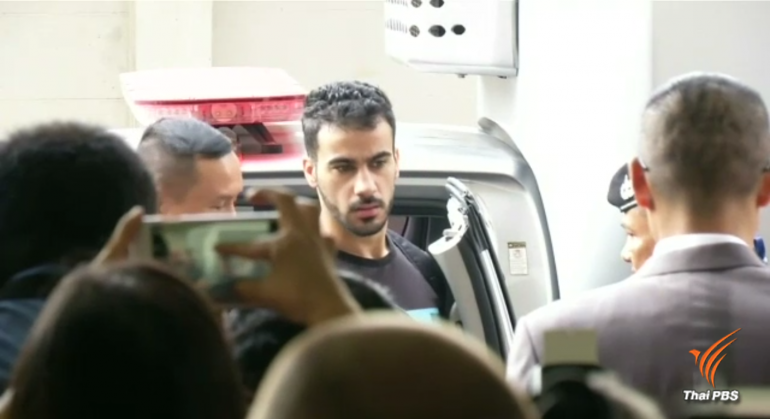 Australia and Bahrain should hold talks to resolve the case of jailed Bahraini footballer Hakeem al-Arabi by having him sent to a third country instead of extraditing him to Bahrain to face imprisonment or by sending him to his requested country of asylum, Australia, said Thai Foreign Minister Don Paramudvinai today.

He said he had already proposed this option to both Bahrain and Australia, noting that it would be less complicated and would help resolve the problem, adding that Thailand was willing to help facilitate the talks.

Mr. Don said that it was Australian Interpol which first alerted their Thai counterparts of Bahrain’s arrest warrant against al-Arabi as Bahraini authorities were asking Thai authorities to have the footballer apprehended.

He maintained that the footballer’s case was now in the judicial process and it was at the discretion of the Thai courts to decide.

On Monday, the Criminal Court agreed to extend al-Arabi’s detention for 60 days until April 22 to allow his lawyers more time to fight his extradition to Bahrain.

The jailed footballer’s case has attracted the attention of international human rights organizations, foreign media and international sports organizations, including FIFA, all of which have voiced their strong objection to his extradition to Bahrain to serve a ten-year prison term for vandalizing a police station in there during the Arab Spring protests.

The Thai government has also come under heavy criticism for its harsh treatment of the case. 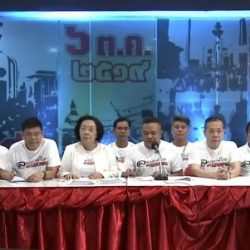 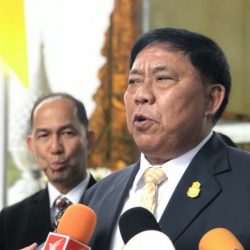