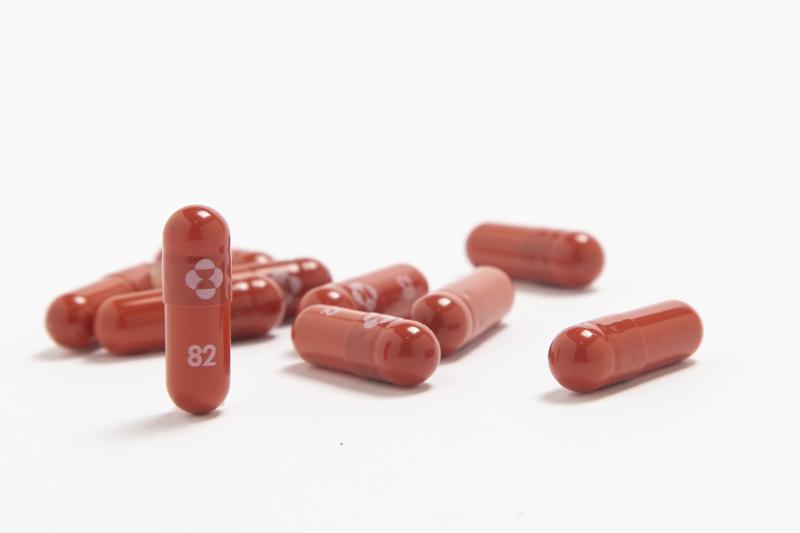 Thailand is not eligible to produce a generic version of Merck’s Molnupiravir anti-viral drug, which is shown to reduce hospitalisations and deaths among COVID-19 patients by 50%, because it is classified as an upper-middle income economy according to the World Bank, unlike other ASEAN neighbours such as Myanmar, the Lao PDR, Cambodia, Vietnam, the Philippines and Indonesia, which are low to middle income economies.

Director-General of the Medical Services Department Dr. Somsak Akksilp said that this means that Thailand has to buy the drug directly from US pharmaceutical giant Merck.

Merck has entered into an agreement with the Medicine Patent Pool (MPP), a United Nations-backed non-profit, which will act as an intermediary and license the patent to generic drug manufacturers outside wealthy countries.

So far, 50 companies in low and middle income countries have signalled their interest in getting a sublicense to manufacture the drug which, according to a report by the Harvard School of Public Health, costs less than US$18 to produce one course.

Besides Thailand, the Philippines has ordered the drug from Merck.

One course of Molnupiravir consists of forty 200mg tablets per person, with 4 tablets to be taken twice a day for five consecutive days. 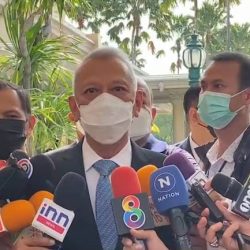 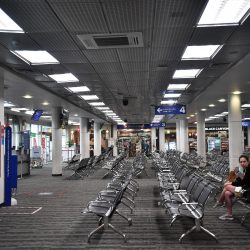