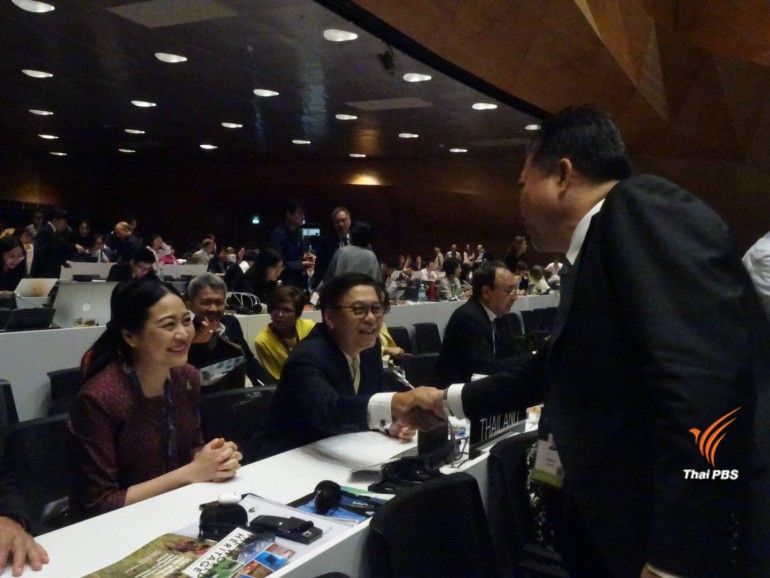 Mrs. Raveewan Phuridet, secretary-general of the Natural Resources and Environment Policy and Planning Office, told Thai PBS that being a member of the WHC would be a challenge to test Thailand’s capability and readiness to play a role in the worldwide protection and conservation of world heritage sites.

According to Mrs. Raveewan, the Thai delegation held discussions with some of the 21 state parties, which included Indonesia, Spain and Australia, on the sidelines of the committee meeting, to allow Thai delegates to explain what the Thai government has been doing concerning the ethnic Karen people living in the Kaeng Krachan forest complex, as well as the Thai-Myanmar border issue.

Mrs. Raveewan claimed that China was supportive of the Thai delegation’s wish to defend its case and Mr. Sihasak was given three minutes to present the case before the committee.

It was reported that the 21 state parties were divided into three groups over the Kaeng Krachan issue, with four countries, namely Indonesia, China, Brazil and Cuba, supporting Thailand’s nomination.

The second group proposed that the Thai delegation provide additional information for consideration.  The third group, namely Australia, Norway and IUCN, an advisory body, expressed concern over the Karen’s rights in the forest complex.

The WHC then appointed a six-country panel, which includes Indonesia, Australia, Norway, Cuba, Tunisia and Kuwait, to consider the Thai proposal before its submission to the committee today for finalization.

Meanwhile, the ethnic Karen people issued a statement through the IUCN, demanding that the nomination of the Kaeng Krachan forest complex as a Natural World Heritage site should be a joint effort by the Thai government and the Karen people.

The Karen have also demanded that they should be allowed to decide about the land to be used for crop rotation farming and that Huey Krasoo should be their land for research and study use. 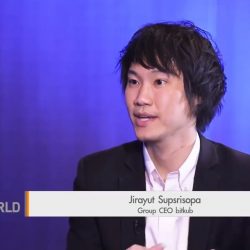 Digital currency "Libra" and its implications 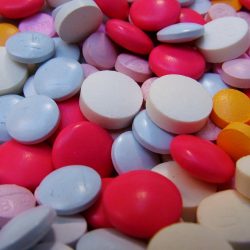