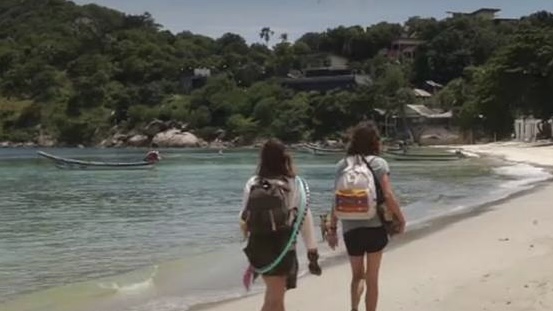 Following the Russian invasion of Ukraine, and the resulting imposition of sanctions, more than 8,000 citizens from the two countries have found themselves stranded in Thailand.

Currently, approximately 8,000 people from these two countries are in Phuket and Surat Thani provinces, according to an estimate by the Ministry of Tourism and Sports (MoTS) and the Tourism Authority of Thailand (TAT).

They have already been provided with various forms of assistance, including access to alternative methods of payment, interpretation services for emergency calls and temporary accommodation, whilst waiting for a return flight.

Government Spokesperson Thanakorn Wangboonkongchana said that most of these people have asked to extend their stay in Thailand and the Immigration Bureau is coordinating closely with the respective embassies on the matter. He added that those whose flights have been cancelled can arrange for alternate flights home through national carriers of other countries, such as Qatar Airways and Turkish Airlines.

The MoTS also stands ready to provide temporary accommodation, food and other forms of assistance as may be necessary to stranded Russian and Ukrainian citizens for the time being.

Regarding methods of payment, the Ministry of Finance and the Bank of Thailand have informed the tourists that alternative methods of foreign remittance, such as Wise, Western Union and MoneyGram, are available in Thailand. These services are available at major banks, including Siam Commercial Bank, Kasikorn Bank and the Government Savings Bank, as well as at Central department stores, Thailand Post Offices and Sawasdee Shops.

The spokesman added that local tourist and hotel associations are also helping out.

Each year, a large number of tourists from Russia and Ukraine visit Thailand. Before the COVID-19 outbreak, more than 1.6 million visitors came here. Thailand and Russia have a visa exemption agreement, signed in 2003.

The MoTS is acting as the main coordinating body, to consolidate and redouble the ongoing efforts of all agencies, in rendering comprehensive assistance to both Russian and Ukrainian citizens, in close cooperation with the Russian and Ukrainian embassies in Thailand, according to the spokesman.

The MoTS has also been instructed to keep the Prime Minister constantly informed of progress on the matter, to enable him to issue any further policy directives as may be necessary.

The spokesperson quoted the prime minister as confirming that Thailand will continue to offer assistance to all tourists, as the government attaches great importance to providing humanitarian assistance to Russians and Ukrainians in Thailand who are being affected by the ongoing conflict. 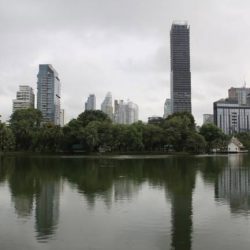