Thailand explores possibility of FTA with the UK after Tories’ victory 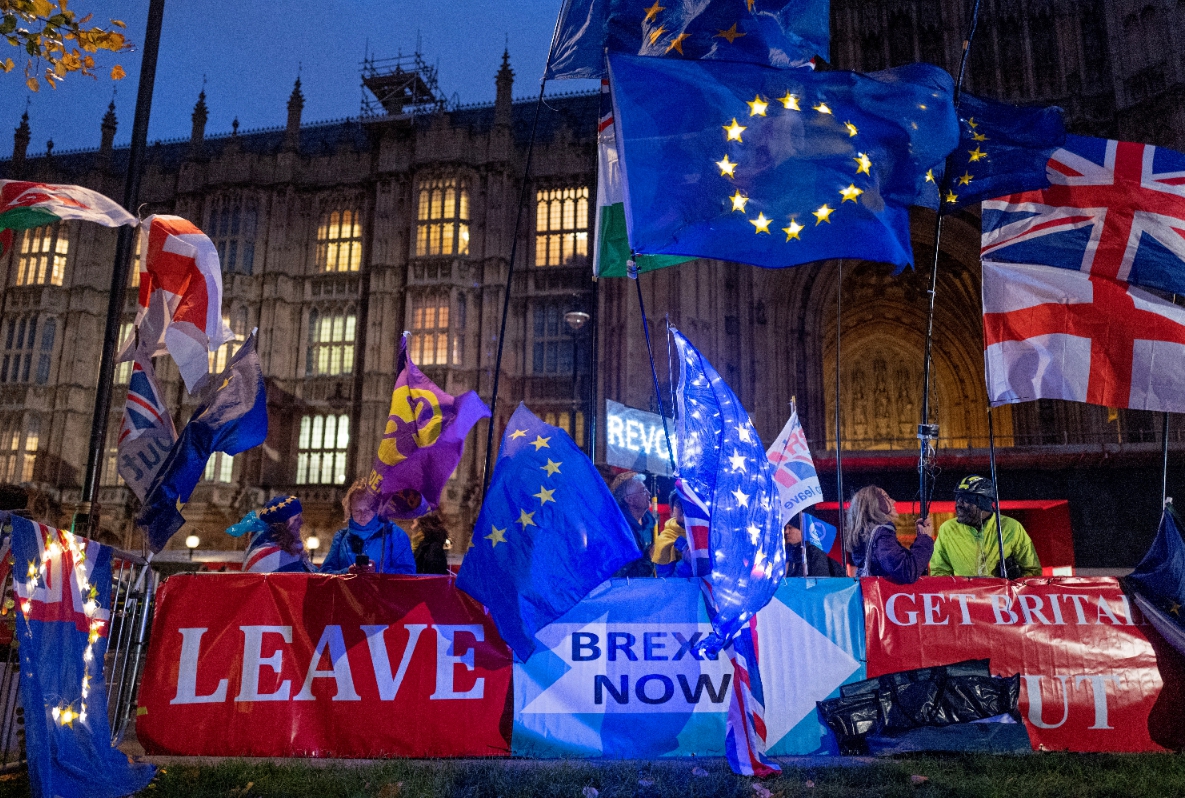 Thailand is considering the possibility of creating a free trade agreement (FTA) with the United Kingdom after Prime Minister Boris Johnson’s historic victory in the UK election last week, which is expected to pave the way for the passage of the Brexit law soon.

On December 12, 2019, the Conservative party has gained a comfortable majority, winning 364 seats of 650 seats in the House of Commons, securing the premiership of Johnson, who has apparently received a mandate from the UK voters to go ahead with the process of divorcing the EU by the deadline of January 31, next year.

The Conservative Party’s triumph is interpreted as the British voters’ wish to leave the EU. At any rate, during the tradition period, the UK government will have to amend and pass several pieces of laws and regulations to get the Brexit done, and speed up the negotiations to establish a FTA with the EU before the end of next year.

Meanwhile, the Thai government has planned to speed up the Thai-EU free trade negotiation. Brexit will also prompt Thailand and the EU to renegotiate some trade deals such as import quota to the EU such as the export quota for processed chicken. Thailand may also have to negotiate another chicken export deal with the UK separately after the UK separation from the EU.

UK is the top 20 trading partner of Thailand, and the second of all EU members after Germany. During the first 10 months of this year, the Thai-UK trade totaled USD5.28 billion. Thailand exported USD3.28 billion to the UK. Major export items include car and parts, processed chicken, motorcycle and parts, gems and jewelry and integrated circuit board.

The uncertainty surrounding the Brexit and the lackluster economic performance has recently dampened the Thai trade with the UK. In the first 10 months of 2019, Thai consignments to the UK contracted by 4.7 percent compared to the same period last year.

Ms. Auramon said during the traditional period, the existing law and regulations will be applicable until the end of 2020 to ensure the smooth transition. She said the result of the UK election sends a positive signal to the market as seen by a rise in pound sterling by almost 2 percent against the US dollar.

Kasikorn Research Center said that a recent increase in the UK pound shows that the market has reacted positively to the latest development. The clearer outlook on Brexit may improve the UK economic sentiment. A more stable UK pound will also ease the inflation pressure because it will reduce the import costs into the UK. Additionally, it will enable the Bank of England to undertake an expansionary monetary policy to boost the economy. This should have a positive effect and contribute to the UK economic performance next year, said Kasikorn Research. 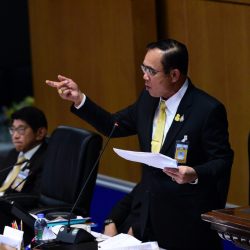 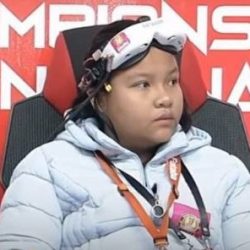