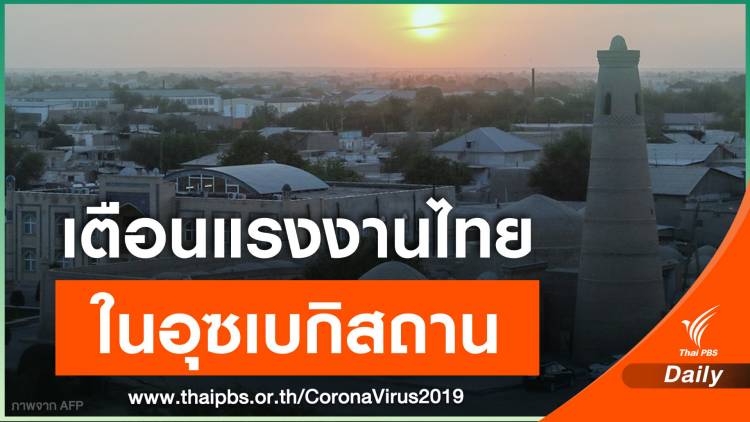 Thai workers stranded in Uzbekistan have been warned, by the Thai embassy in Moscow, not to attempt to damage their work camp in an attempt to force the embassy to speed up their repatriation, because they could face prison terms of up to 10 years.

The embassy said, in its statement yesterday (Monday), that the Thai workers are becoming increasingly impatient over the long wait to return home, with some of them reported to be planning to torch their work camp to vent their frustration over the delay in their repatriation.

The embassy said that the international airport in Uzbekistan remains closed, but the embassy, the Thai Labour Ministry and agencies concerned have been working hard, despite the various obstacles, to bring the stranded workers back as soon and as safely as possible.

The embassy reminded the workers that resorting to violence will not only ruin their chances of returning to Thailand, it will also damage the reputation of Thailand.

Meanwhile, spokesman for the Thai Ministry of Foreign Affairs, Mr. Cherdkiart Atthakor, said Tuesday that 27 of the Thai workers in Uzbekistan have been found to be infected with COVID-19, raising serious concern among the others that they might become infected as well, even though those who tested positive have been isolated and treated by Uzbek health officials. 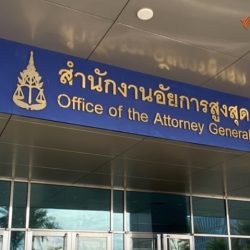