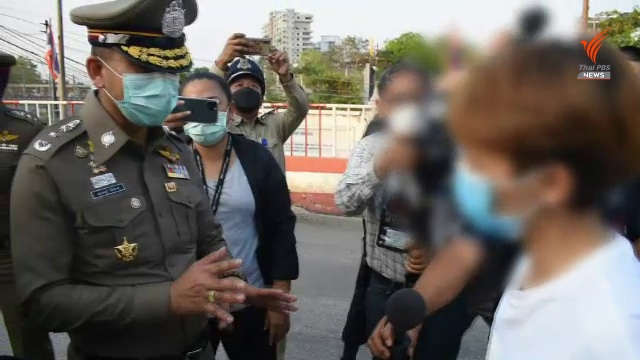 A 25-year-old Thai woman from Bangkok, who was lured to work illegally in Cambodia for a call centre, escaped and fell victim to an organ trading gang, has safely returned to Thailand with the help of Thai police.

Assistant to the National Police Chief Pol Lt-Gen Surachate Hakparn travelled to Aranyaprathet district of Thailand’s eastern province of Sa Kaeo, on the Thai-Cambodian border, yesterday (Wednesday), to accompany the woman and seven other Thais, who had also been lured to work illegally in Cambodia, back to Thailand.

The woman, whose name was not disclosed, told Surachate that, when she arrived in the port city of Sihanoukville in Cambodia, she was told to work for a Chinese-operated call centre. When she refused, she was assaulted, detained, left to starve and told to contact her family in Thailand to pay for her freedom.

She said she managed to escape and hired a vehicle for the journey to the Cambodian border town of Poipet, opposite Aranyaprathet. On the way to Poipet, the vehicle stopped for an overnight stay at a hotel, she said, adding that she didn’t know anything at all until she woke up to find herself back in Sihanoukville.

She claimed that she was given an electric shock and someone had taken blood from her. She said they were about to cut her open to harvest her organs. She claimed, however, that she was rescued, without giving any details how, and was taken to a hospital in Poipet for treatment until she regained her strength.

Surachate told the media that police have checked the Line group of the Chinese organ trafficking gang and discovered that would prey on certain victims for their body parts, such as kidneys, eyes and livers, to be sold on the black market.

There are about 3,000 Thais working illegally in Cambodia, Surachate said, adding that the Thai police and the Thai Embassy in Phnom Penh will ask Cambodian security officials to deal with the group. 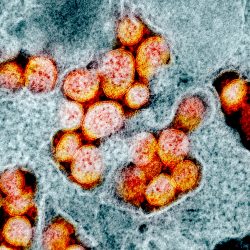 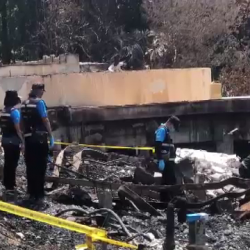