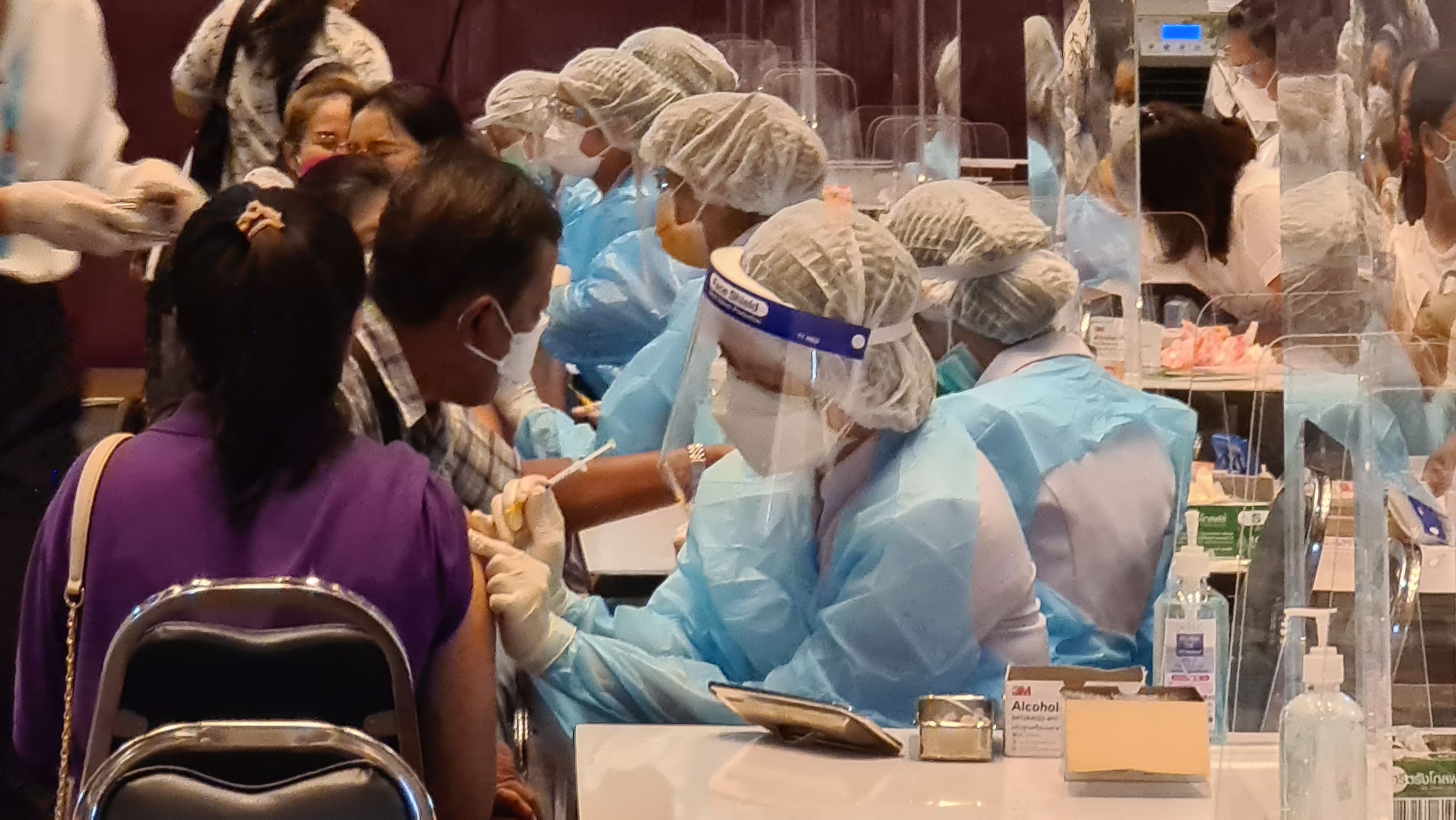 Head of the Centre of Excellence in Clinical Virology at the Faculty of Medicine of Chulalongkorn University Dr. Yong Poovorawan has advised against rushing to get a fourth vaccine shot, claiming it would be a waste.

He said in his Facebook post today that he has received questions from many people, some of whom said that they had already received five doses of vaccines, including two Sinovac followed by an AstraZeneca dose and two Moderna doses. Some had been told that the two Sinovac doses were not counted because they have been downgraded.

He likens vaccination to filling a water bowl, saying that two doses and a third booster are enough to fill the bowl. Adding a fourth dose is like pouring more water into a bowl that is already full, which is wasteful, he said, adding that it is better to wait for some water to evaporate before topping it up. 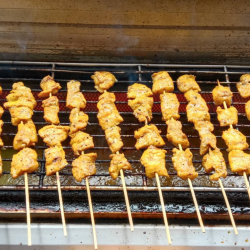 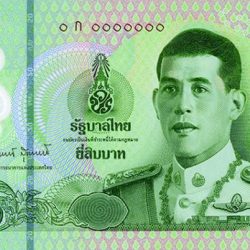