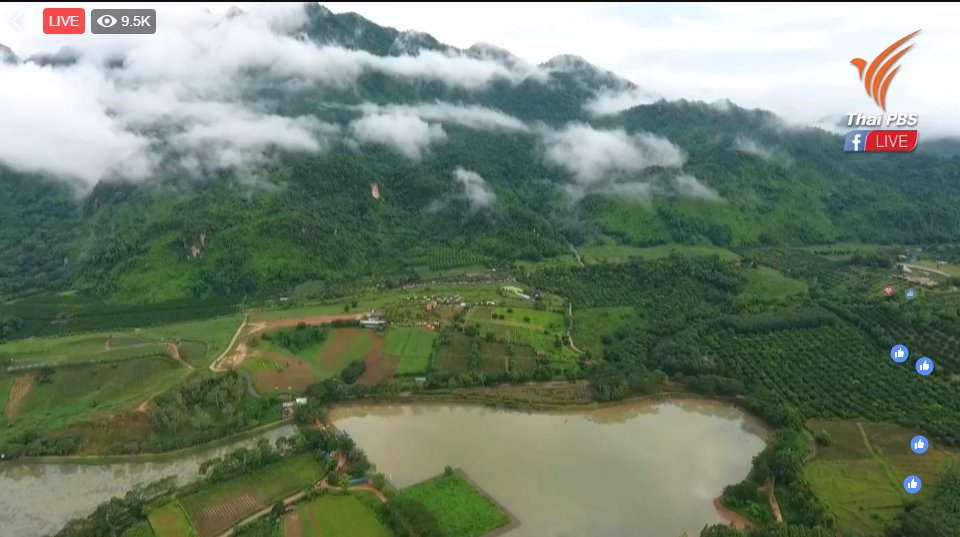 Thai government troops shot and killed four drug couriers and seized more than 300kg of ketamine, a narcotic, on Saturday night in a maize plantation near a border river in Mae Sai district of the northern province of Chiang Rai.

Acting on a tip-off that the drugs were to be smuggled from Myanmar for delivery to a Thai customer in Ban Pa Daeng in Tambon Koh Chang, Mae Sai district, troops from the Pa Muang Task Force were sent to the area.

At around 9pm, about 30 people with bags on their backs were spotted wading across the shallow Ruak River on the border with Myanmar.
Once on Thai soil, the troops emerged from their hideout and ordered the intruders to stop, only to be fired upon by the armed guards protecting the drug caravan.

The troops returned fire in a firefight which lasted about 10 minutes. For safety, the troops then waited until dawn before searching the area. They found four dead bodies and seventeen bags containing about 340kg of ketamine. 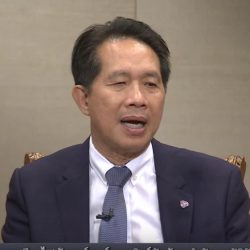