THAI told to shape up before it gets government financial support

Prime Minister Prayut Chan-o-cha said today that Thai Airways International should be given a last chance to shape up if the flag carrier is to get a rescue package from the Government.

While acknowledging the Government’s obligation to help in the rehabilitation of the financially challenged state enterprise, the Prime Minister said that the airline must restructure with full cooperation from its management, the labour union and the staff.

He made clear that organizational change must be implemented if THAI is to receive state support in acquiring the loans it needs to stay afloat, adding that the airline was given the chance to rehabilitate five years ago, yet nothing has happened.

THAI is seeking to borrow about 58 billion baht, to secure its financial status, after operating at loss since 2017. Its financial situation has been further hit by the COVID-19 pandemic, which has forced the airline to suspend operations.

The rescue package for THAI was not discussed by the cabinet today, said the Prime Minister. 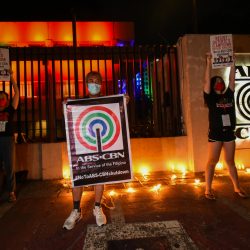 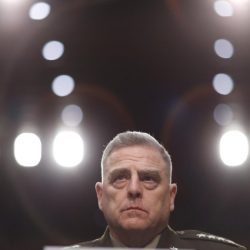