Thai taekwondo team, in the 12-14 age group has, so far, won two golds, one silver and two bronzes at the Sofia 2022 World Taekwondo Junior Championships in Bulgaria.

The silver was won by Yada Saengthong in the 44kg category, after she lost to her Iranian opponent 0:2 in the final match.

Three young Thais are scheduled to meet their rivals in the finals tonight (Sunday). 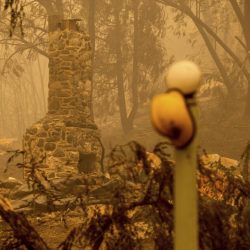