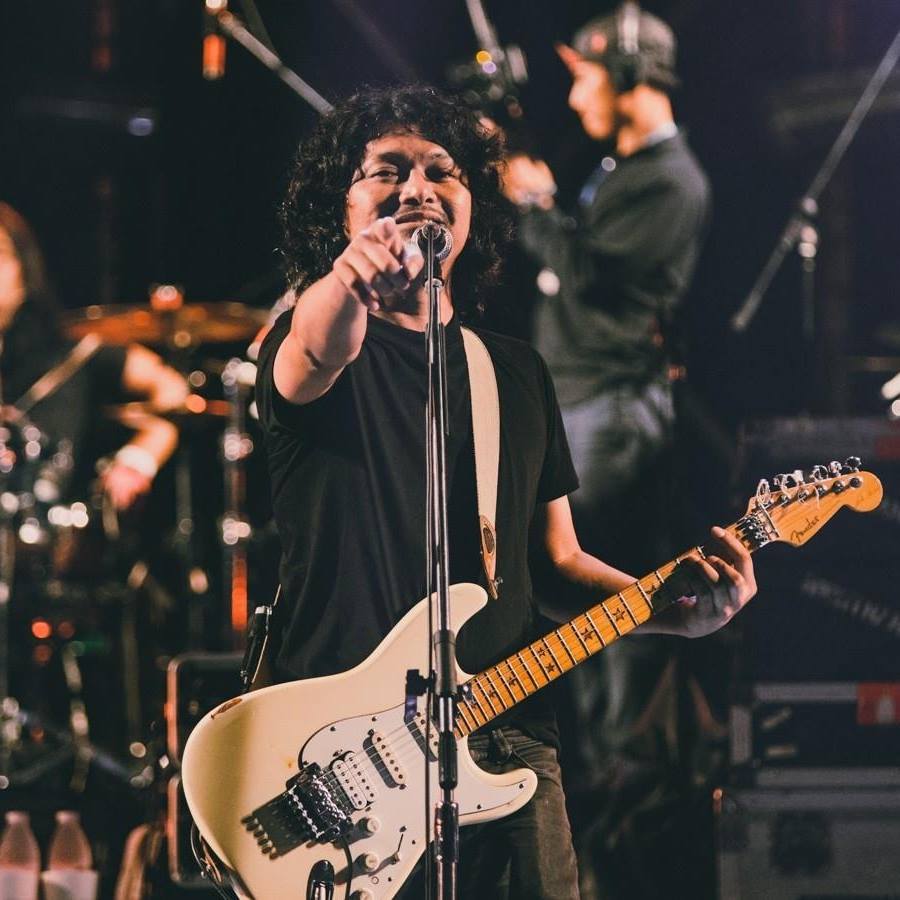 Sek’s lawyer told the media that he will discuss an appeal against the Supreme Court’s order in 14 days with Mrs. Wipakorn, Sek’s wife.

The “bad boy” rocker was charged with using illegal drugs, illegal possession of firearms and resisting police arrest, all in connection with the police raid of his house in Bang Khen district of Bangkok on December 31st, 2017.

The Criminal Court found him guilty as charged and sentenced him to 1 year and 18 months on the various counts.  With the addition of 1 year and 3 months from an assault case, he was given a total of 2 years and 21 months in prison without suspension.

He appealed, but the Appeals Court confirmed the verdicts of the lower court and sentenced him to a combined total of 2 years and 18 months.

He then appealed the conviction to the Supreme Court and was granted bail while awaiting the outcome.

Sek was all smiles and flashed the “I love you” finger sign to his fans and the media as he left the court with his wife and lawyer to go home. 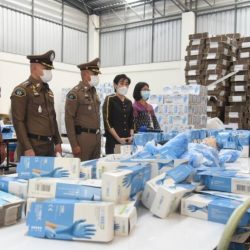 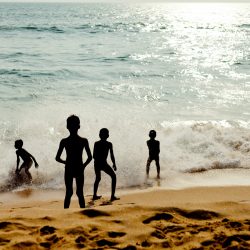 Cooling down in the summer heat