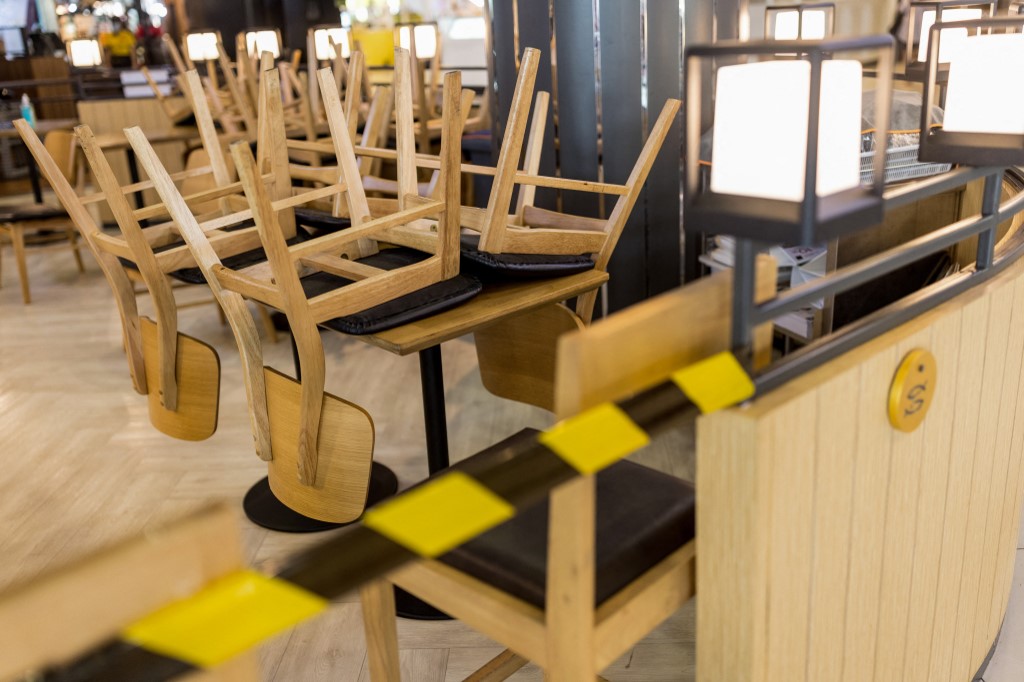 A restaurant in a mall in Bangkok. (Photo by Jack TAYLOR / AFP)

Covid-19 will forever change the restaurant business as many eateries are forced to close.

Restaurateur Kamol Trisitthichet, the owner of the 79-year-old Chinese restaurant Arlek Ratchawongse, told Thai PBS World that he has lost half a million baht since the pandemic arrived in Thailand. He said that the restrictions on dining in had really hurt his business because most of the dishes he serves are traditional Chinese and must be consumed hot and freshly cooked. “Take-away or online deliveries aren’t recommended and my regular customers know well that I am against it,” he said.

Kamol, the third-generation owner of one of Bangkok’s oldest Chinese restaurants, has tried to keep his restaurant going from the very start of the outbreak as he has staff to take care of. The only “advantage” is that he doesn’t have any rent to pay, having relocated the eatery to his house in Soi Chok Chai Ruam Mit (Soi Vibhavadi 16) back in 1995.

As Arlek Ratchawongse is Kamol’s most prized possession, he is continuing to try and survive the pandemic. “I’d consider selling my gold to increase the business liquidity. After all, I don’t know why should I keep it.”

Industry experts are concerned that the pandemic will wipe out a lot of restaurants. The Association of Thai Restaurants estimates that more 50,000 restaurants will have gone out of business by the end of the crisis. This month alone, we’ve seen a number of restaurants, both long-established/renowned and new, shutting down.

The impact of Covid-19 has spread to renowned restaurants too. On May 10, Dylan Jones, co-founder of Bo.lan, announced that the Michelin-starred Thai fine dining restaurant is closing after 13 years of successful operation in Bangkok. He took to the official Instagram account to explain: “The current situation regarding the government’s Covid response, and their collective incompetence in shepherding Thailand’s hospitality industry through this pandemic, with an utter lack of financial and political support for small business owners (and in particular our hospitality industry) has certainly contributed to our decision to call it a day.”

Not long after, on May 18, Coca Siam – the flagship and largest stand-alone sukiyaki eatery in the Coca chain – shut after 54 years.

Food delivery not the solution for all

Chinese, fine dining, and sukiyaki restaurants are in the same boat as their dishes are not suited to the food delivery model. “My regular customers know my views. Even when they dine in and want to take home some dishes, I refuse for fear that the taste won’t be good by the time it is eaten,” said Kamol of Arlek Ratchawongse.

Fine dining restaurants such as Bo.lan are also not compatible with food delivery though some have been offering a limited menu.

On a talk on Clubhouse, a number of operators shared their struggles and the fact that it was almost impossible to rely on food deliveries.

A number of fine dining and high-end restaurants have come up with some special menu sets – something that can be easily delivered at more affordable prices. For instance, Japanese Omakase restaurants offer dishes that can easily be packaged, while Blue Elephant and Royal Osha have improved delivery packaging to sustain their fine dining concepts.

Before the pandemic, plenty of space and premium decor reflected a high-end approach. That’s no longer the case. Natalie Phanphensophon, Coca Holding International’s chief operating officer, told Thai PBS World that the company is looking to the specialty food concept, noting that this has already taken off elsewhere such as in Japan. “In the past, the menu was big and one restaurant served a variety of food but now we’ll see an increasing number of specialty eateries such as sushi and noodles,” she said.

And it’s not only the menus that are shrinking, so is the space – a necessity if the business is to be competitive. Floor area means costs and the larger the space, the higher the operating costs. Natalie said that her company is experimenting with smaller restaurants offering a limited menu – one on Bangkok’s Krungthep Kreetha Road and another in Hua Hin.

Industry observers have forecast that compact restaurants will be more common in the post-pandemic era.

The recent restrictions on dining in at restaurants and food shops have severely affected the business, with industry insiders claiming that the ban has caused about 100 billion baht in damage to the restaurant sector and related businesses such as agriculture.

Operators on a Clubhouse talk session also criticised the government for failing to understand the nature of business. “The announcement had an immediate effect and left no time for operators to prepare,” said one restaurant operator.

Sahaswas Chobchingchai, a food shop owner and Youtuber known as Mom Tanad Daek, said on the Clubhouse that he suffered from the government’s announcement because he had a stock of ingredients including imported items. “What am I going to do with my stock? The government may not know that we have to keep stock and it takes time to order food. I had no option but to get rid of my stock by selling food at discount prices. I may lose money but it is better than 100% loss when the materials are spoiled.”

Natalie of Coca Trading has no problem in cooperating with the government but stresses that time must be given to operators so that they can prepare, She believes the pandemic could encourage restaurant operators to turn to more, if not complete, local sourcing so that they can avoid negative impacts win the future.

Depending on domestic supplies would greatly reduce the impacts of the worldwide pandemic and do away with the need to order and stock products much in advance. Industry experts have already recommended the local sourcing and sustainability approach, a model that fine dining restaurants such as R-Haan and Bo.lan have been doing for some time. And while Bo.lan has chosen to shut, for R-Haan the pandemic has proved that sustainability can help grow businesses even in hard times. 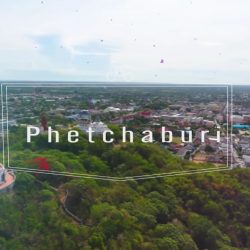 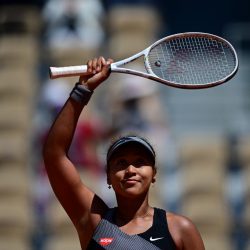