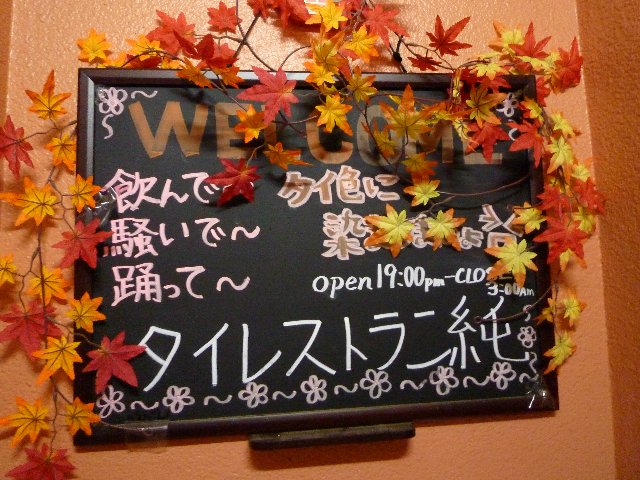 A Thai restaurant in Japan’s Chiba prefecture has been blamed for a cluster of as many as 15 COVID-19 cases.

According to Manager Online today (Thursday), the first group found to be infected includes a Thai cook, the 60-year Japanese female owner and staff of the Chun restaurant in Kashiwa town. Later, more people, including customers and those close to the staff of the restaurant, tested positive for coronavirus.

All 15 infected people have minor symptoms and they are now being quarantined at home.

All the restaurant staff reportedly wore face masks while working and Japanese health officials suspect that they became infected and transmitted the virus to customers because of poor ventilation at the venue.

Local Japanese health officials are advising people, who visited the Chun restaurant between September 17th and 18th, to visit the nearest health office for tests immediately, if they develop symptoms.

It was reported that customers from several other prefectures, such as Saitama, Toji-ngi, Ibaraki and Kana-ngawa, had visited the restaurant during the period. 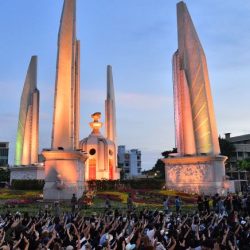 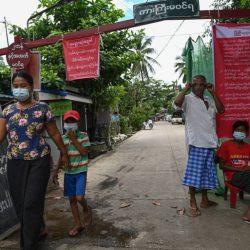