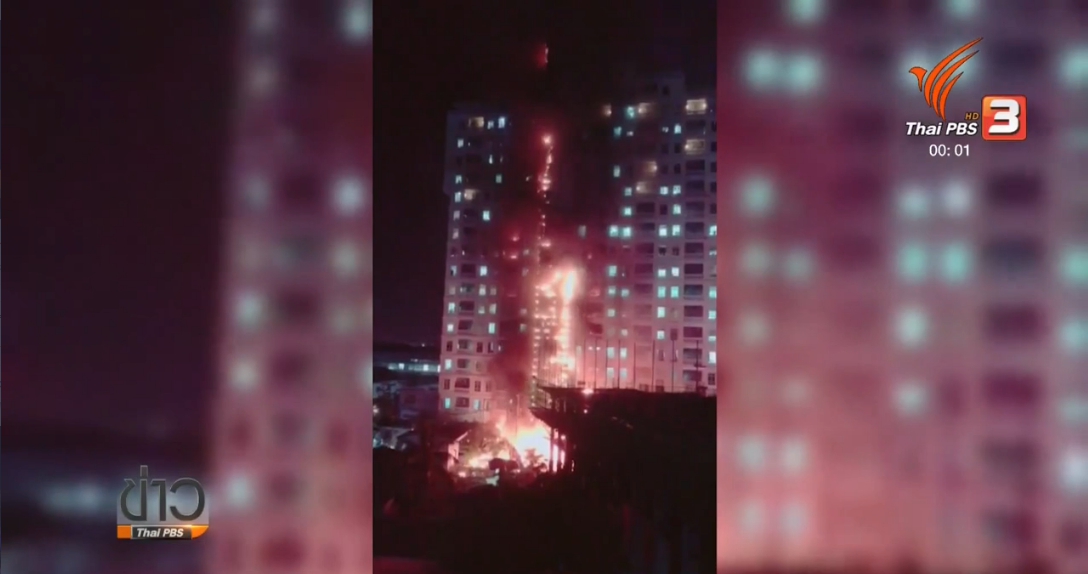 Fire trucks and rescue workers from Aranyaprathet border town were rushed into Cambodian town of Poipet on Monday night to help Cambodian officials in fighting fire at an office building and in rescue operations.

Cambodian officials in Poipet, a border town wellknown for its many casinos mostly catering to Thai and Chinese gamblers, contacted the Sawang Thiangtham radio centre in Aranyaprathet township, at about 9 pm asking for help after an 18-storey office building which also serves as service apartment caught fire.

Hundreds of people were in inside the building at the time of the fire which quickly spread from the ground floor to the 10th floor, causing panic among the occupants who scrambled to get out.

The fire burned for about three hours before it was put under control.

Initial report said that about 10 staff members and occupants, mostly Chinese, were injured.  There were no Thais among the injured. 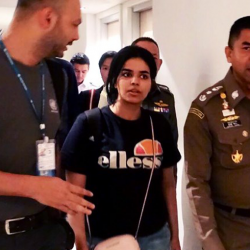 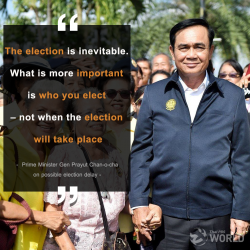