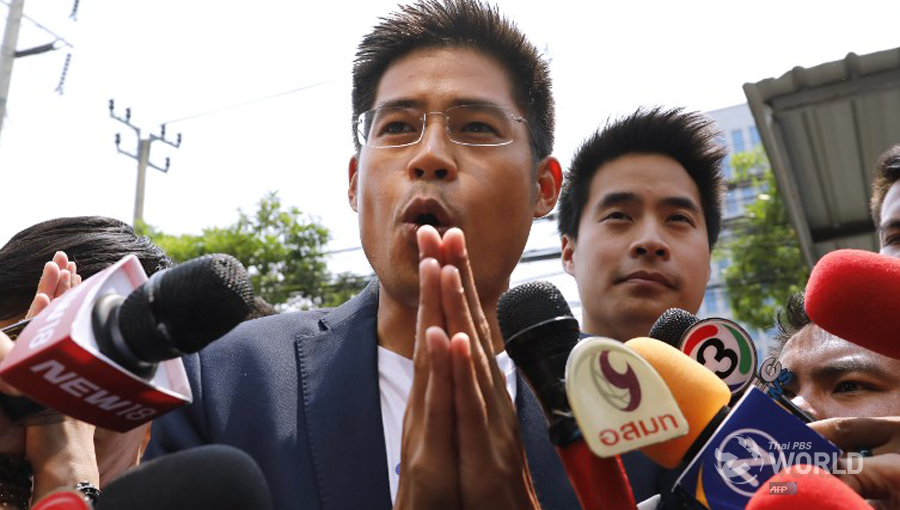 The pro-Thaksin Thai Raksa Chart party today announced the suspension of political activities by the party’s committee for seven days in order to prepare its defence before the Constitutional Court over the allegation that the party committed an act hostile to democratic rule.

Party secretary-general Mitti Tiyapairat told a press conference today that the party had already received a copy of the Election Commission’s ruling regarding the party’s controversial nomination of HRH Princess Ublratana as its prime ministerial candidate. The EC proposed the party’s dissolution to the Constitutional Court.

Mitti said the suspension of political activities is intended to avoid complications and reaffirmed the party committee’s sincerity and good wishes toward the country.

Earlier on Thursday, the party’s election strategists said the suspension of the committee’s activities will last until there is a ruling from the Constitutional Court regarding the fate of the party.

While the party’s executive committee and key election campaigners and strategists have suspended their activities, their constituency candidates may continue campaigning. 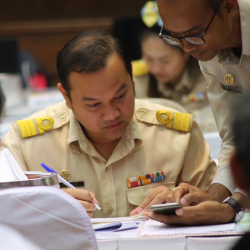 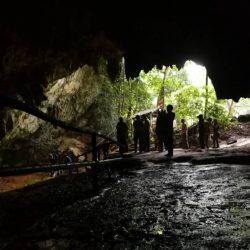