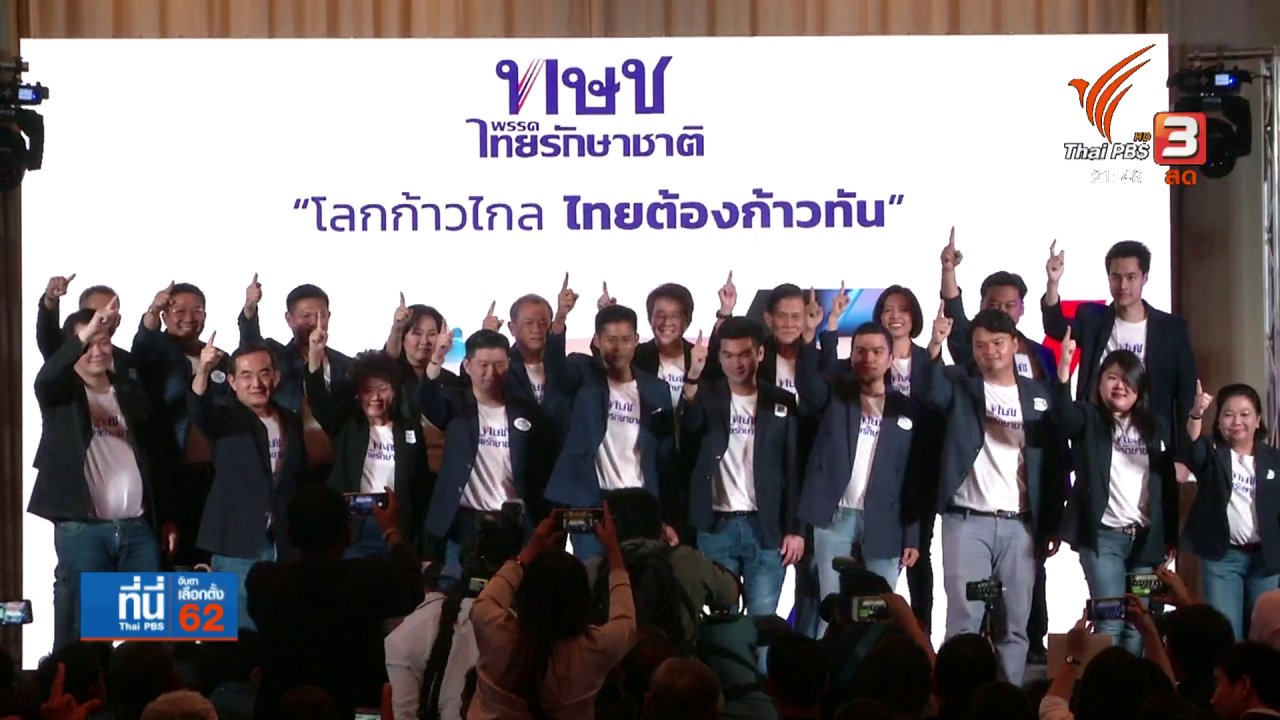 In an apparent about-face, the pro-Thaksin Thai Raksa Chart party has decided to go full steam on election campaigning even though the party’s fate still hangs in the balance with the party’s dissolution case pending in the Constitutional Court.

He explained that campaign rallies were an important channel through which the party could convey its policies to the people.
He said that the party would kick off its campaign rally tomorrow afternoon at Wongwian Yai in Thon Buri area and would continue the campaign activities until one day before the March 24 election.

Earlier after there was a Royal Command stating that the party’s nomination of Her Royal Highness Princess Ubolratana as its sole prime ministerial candidate was highly inappropriate, the party’s campaign team led by its chief strategist Mr Chaturon Chaisaeng announced a suspension of its campaign activities pending a ruling from the Constitutional Court. The court has been asked by the Election Commission to consider dissolving the party after it ruled that the party had committed acts deemed hostile to democratic system with the King as the head of state. 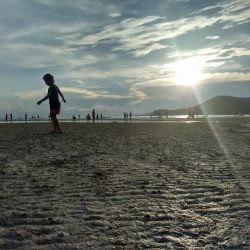 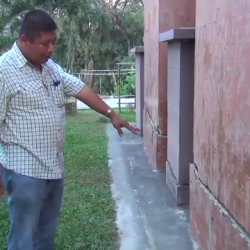