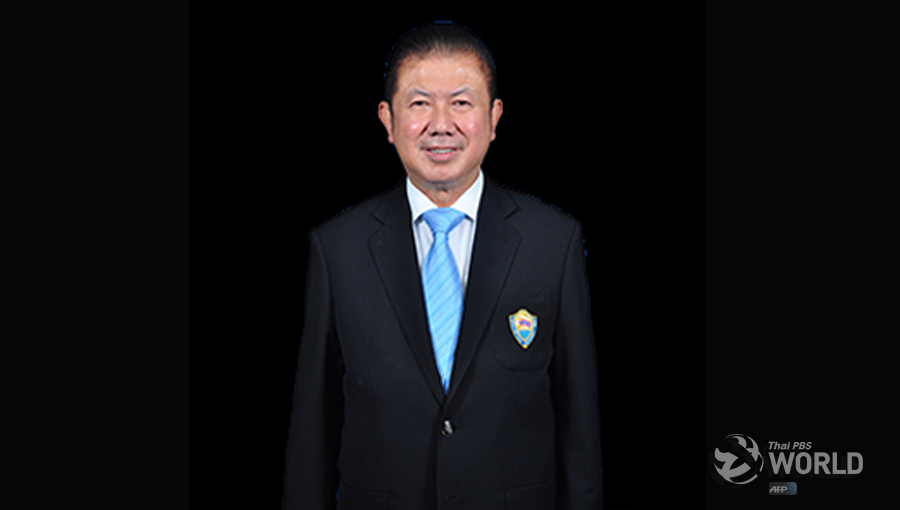 The Thai Chamber of Commerce and Board of Trade have reduced Thailand’s 2019 export growth projection from 3.1% to 2.1% citing several unfavorable external factors. Meanwhile, the External Trade Promotion Department maintains its 8% export growth forecast.

Mr. Sanan Aung-ubonkul, vice president of TCC and BoT, said today that, in order to maintain the 3.1% growth projection, the value of monthly exports from now on must average US$21.5 billion.

He pointed out that, even though the amount of exports so far this year is huge, their prices were not as good as they had been in the previous year.  However, he expects that exports will pick up in the second half of this year.

As far as farm products are concerned, Mr. Sanan said export growth was expected to increase 1.6% this year, citing the export projections for the following farm products:

The prospects for exports of industrial goods remain healthy, said Mr. Sanan, adding that overall growth projection is 2.3% this year from:

On the other hand, Ms. Banchongchit Aungsusing, director-general of International Trade Promotion Department, said that the department maintains its export growth projection at 8%, adding that export value from now on must average US$23 billion per month. 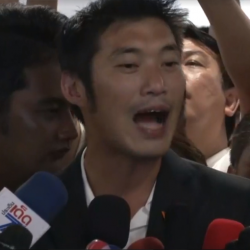 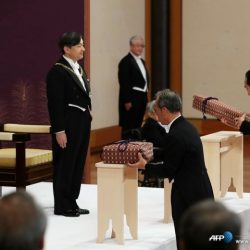