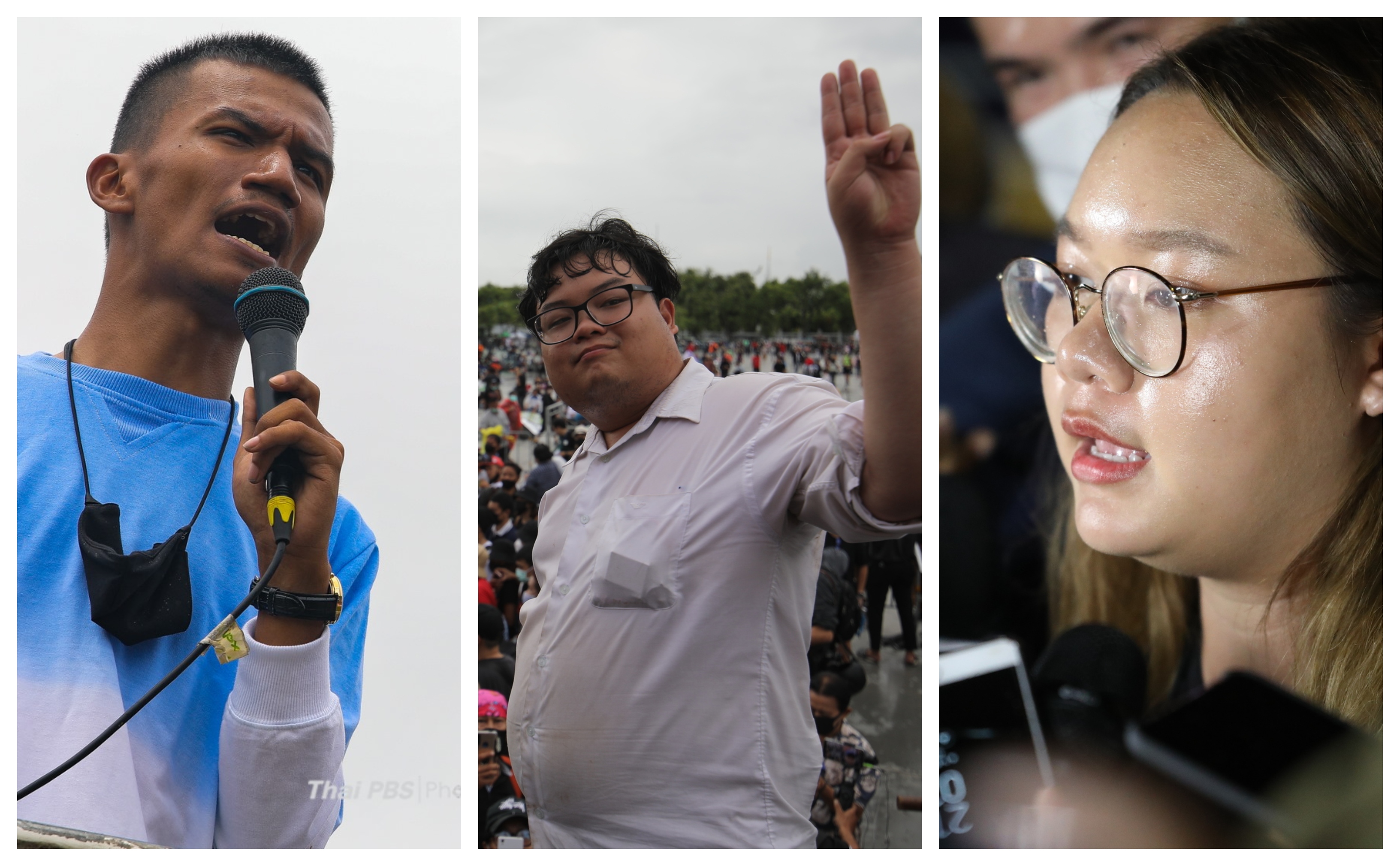 Three of the four protest leaders released on bail by the Criminal Court today, after it rejected a police request to have them further held on remand, were rebooked by the police on more charges before they were able to leave the jail.

Only Patiwat Saraiyam was released from Bangkok Remand Prison shortly before 8pm tonight.

The court rejected the police request on the grounds that it was unnecessary for them to be detained further and the court must to consider the rights and liberties of the two detainees who are still students.

The rebooking of Parit “Penguin” Chivarak, Panupong Jardnok, alias Mike Rayong and Ms. Panasaya Sitthijirawattanakul, by Prachachuen police, on behalf of the police in Ayutthaya, Ubon Ratchathani and Nonthaburi provinces, was strongly objected to by the detainees’ lawyer, Mr. Noraseth Nanongtoom, who claimed that the police action was unlawful, because the arrest warrants, issued by the police in the three provinces, were invalid after the three had acknowledged but denied all the charges.

Mr. Noraseth, who met with the trio in the prison, told the media tonight that they said they will resort to civil disobedience, by not leaving the prison in the police car, because their re-arrest was illegal.

The lawyer said he will petition the court to free the trio.

After walking out of the prison, Patiwat told a group of reporters that he was shocked when he saw a police car entering the prison.  He also said that he is still in the dark as to why he was remanded in Bangkok, because he hadn’t joined any protests between October 14th and 16th.

The police’s re-arrest of the three leaders also caused resentment among their families, friends and supporters, who had travelled to Bangkok Remand Prison to welcome their return to freedom, after they heard about the court’s order to grant them bail.

Another protest leader, Chinnawat Chankrasang, who led a protest at Central Westgate in Nonthaburi province, announced that he will lead his followers to camp in front of Nonthaburi police station, where the three detained leaders are to be taken to for questioning.

Meanwhile, the Appeals Court rejected a bail application for human rights lawyer Anont Nampa, fearing that, if he were to be released, he would incite unrest again or attempt to escape.

Anont was detained in connection with the protests held at Thammasat University and Sanam Luang on September 19th and 20th. 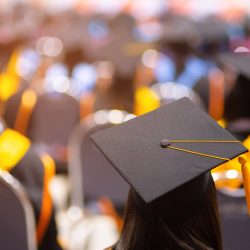