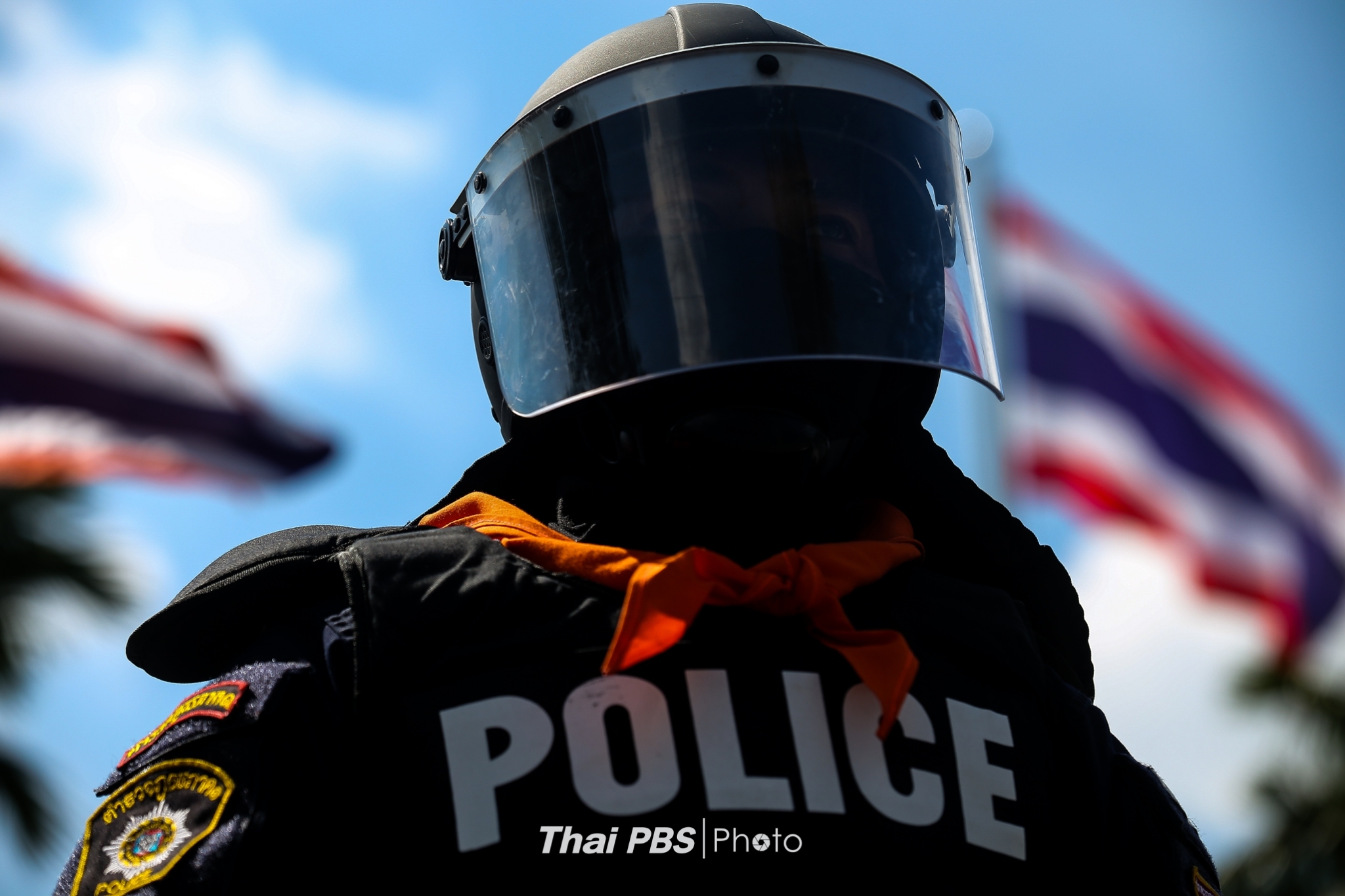 Police are ready to invoke the lèse majesté law against any protesters who offend or insult the Monarchy and to ask the courts to withdraw bail already granted to protest leaders already facing multiple charges for their involvement in previous protests.

The police readiness to enforce Section 112 of the Criminal Code, known as the lèse majesté law, follows the statement by Prime Minister Prayut Chan-o-cha today, stating that the government will strictly enforce every existing law, and every section of the law, against protesters who offend the Monarchy.

Pol Maj-Gen Piya Tavichai, deputy commissioner of the Metropolitan Police, said today that police are not worried about invoking the lèse majesté law again “because we are just performing our duty and we are not in conflict with any group of people.”

Piya said, however, that whether charges are filed will depend upon the act committed and the individual’s intent in committing said act.

He also disclosed that police have discovered that a man, wearing a pink raincoat and thought to be one of the guards of the Khana Ratsadon group, opened fire at a group of royalists during a scuffle with anti-establishment protesters in front of parliament on Tuesday.

He said police have been gathering evidence to identify and apprehend the suspected shooter.

Regarding several protest leaders currently free on bail, the deputy police commissioner said that police will ask the court to withdraw their bail, for allegedly violating bail conditions, and to ban them from entering protest sites. 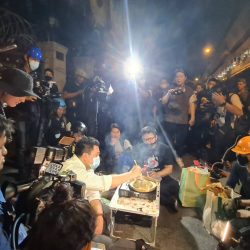