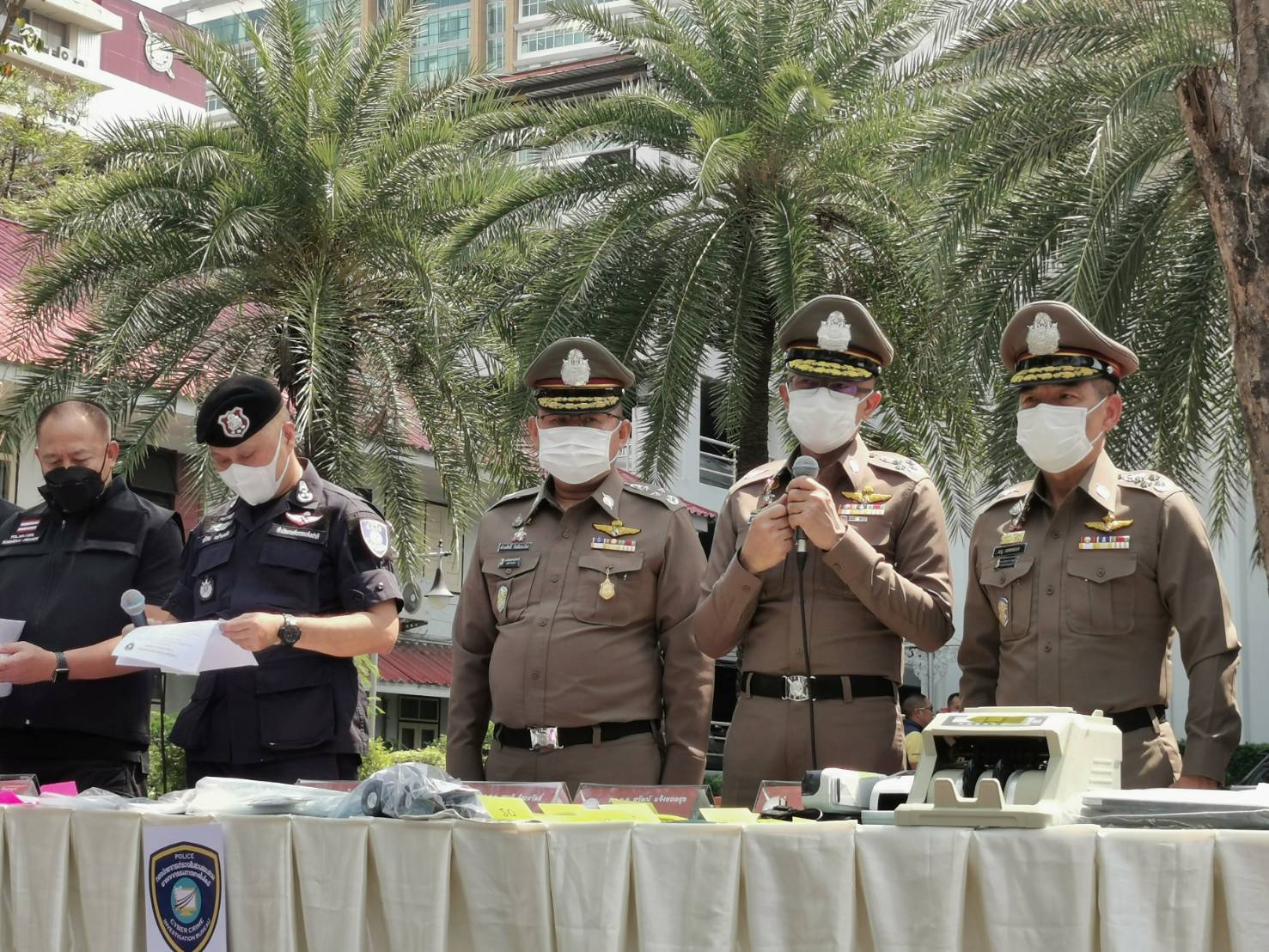 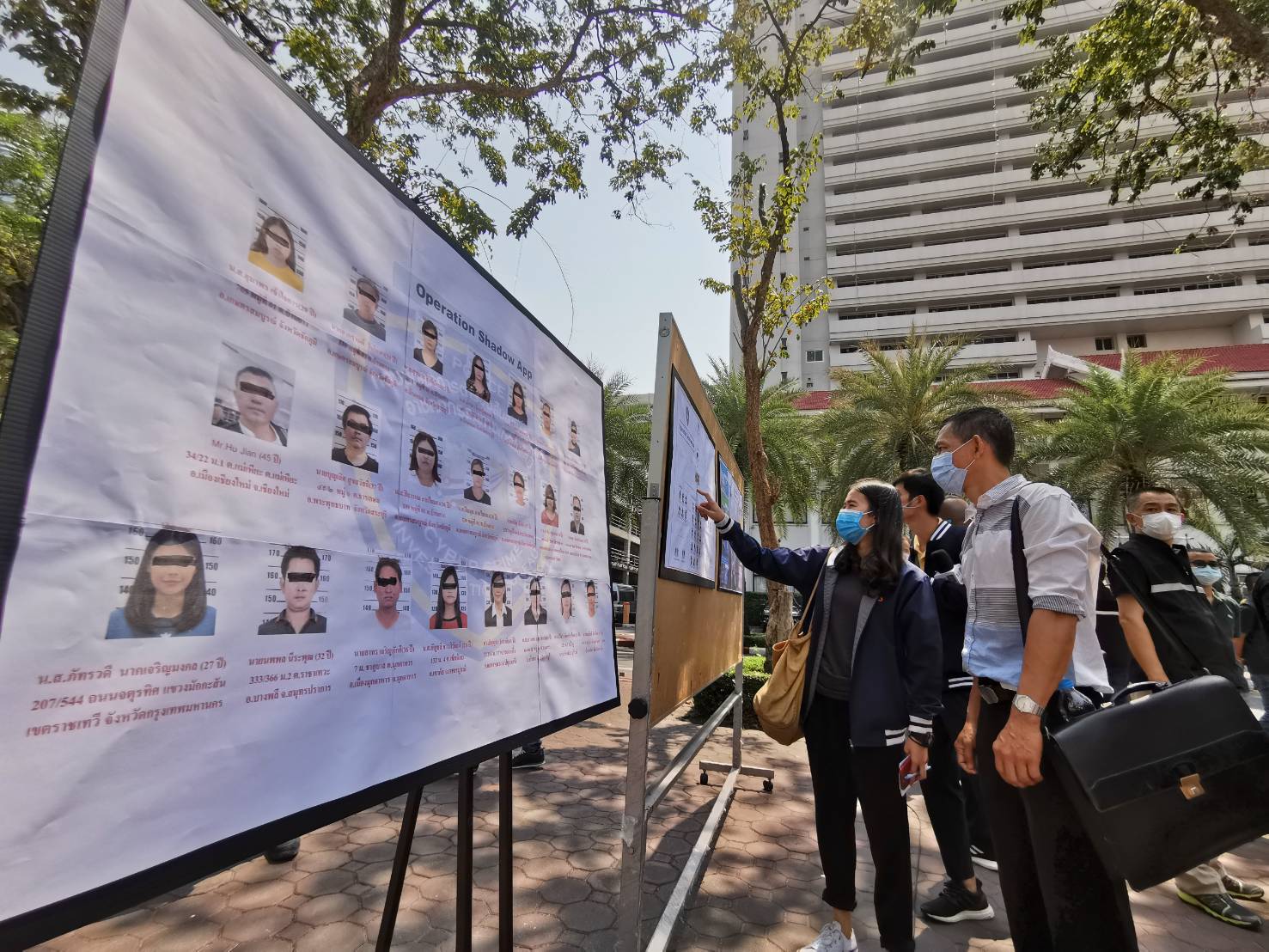 The police said each bank account was held in the names of the suspects, and each contained transactions worth from 10 to 70 million baht.

The operation stems from information that an application, called “Royal Slot 777”, was organizing illegal online gambling. The networks had thousands of clients, with over one billion baht in circulation. 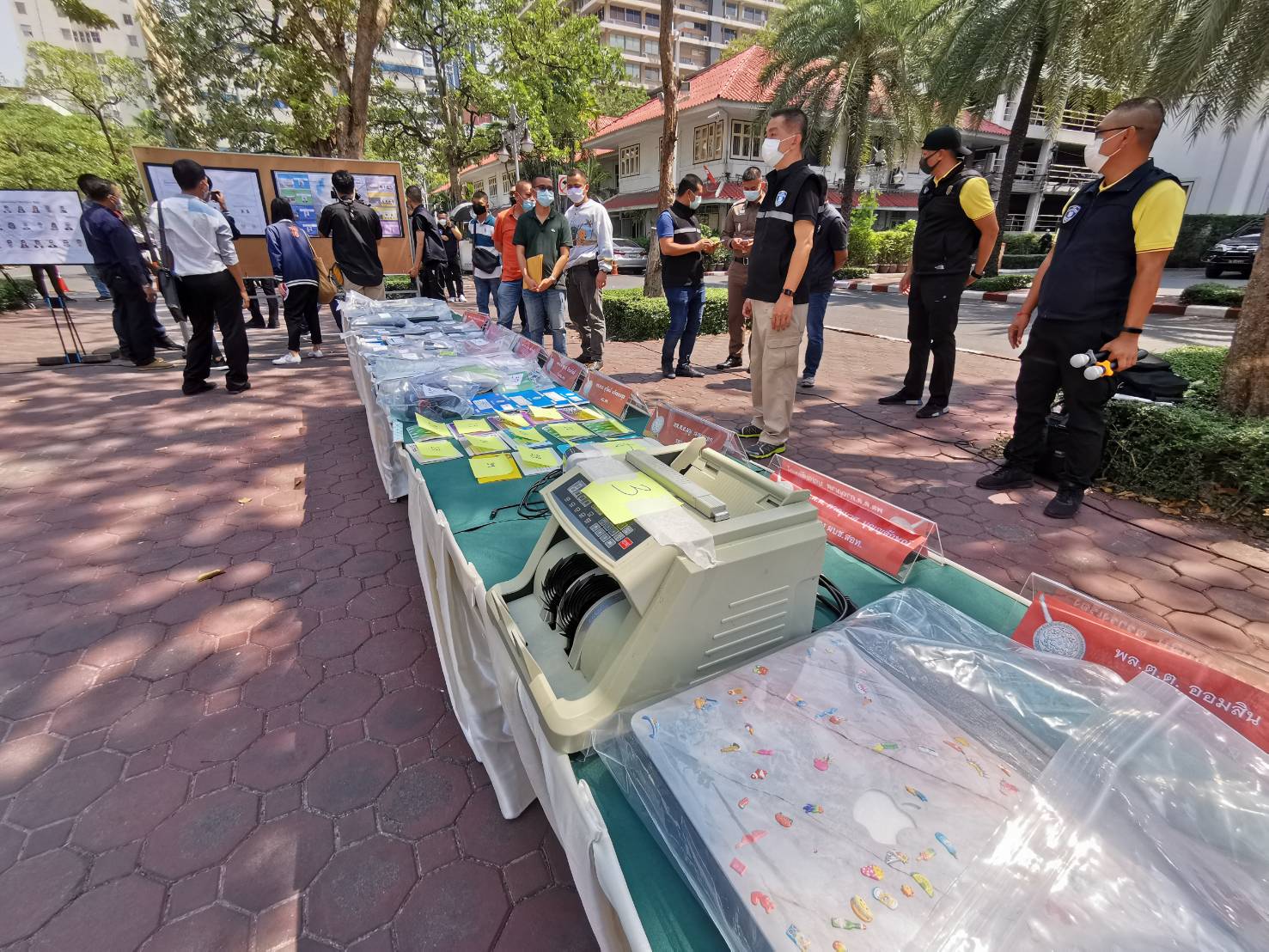 The online gambling networks set up their offices in several provinces, to manage their respective territories, with many types of business operating as a “front”, such as transportation or property management.

The police said the Chinese businessmen abroad are behind the networks. 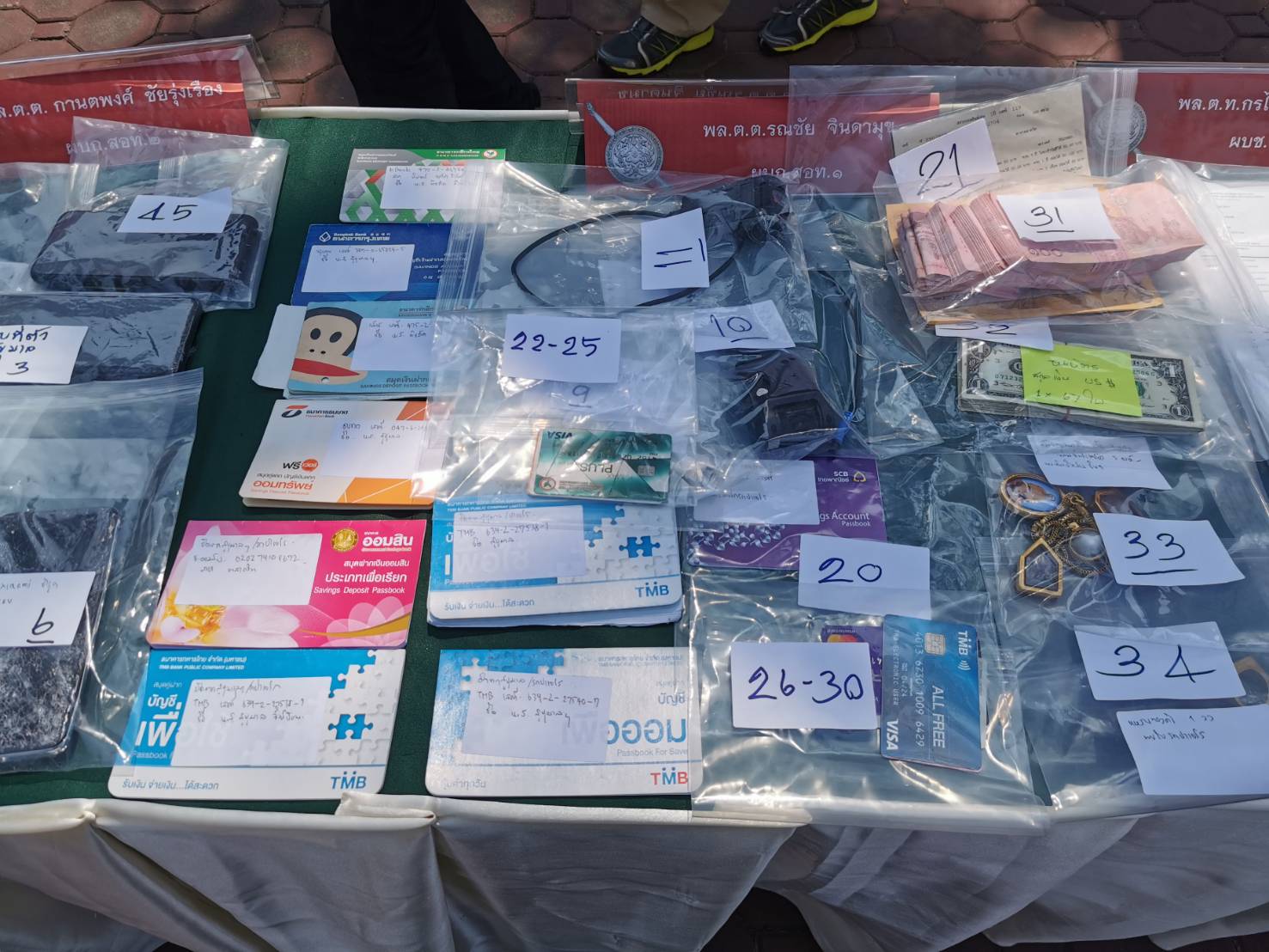 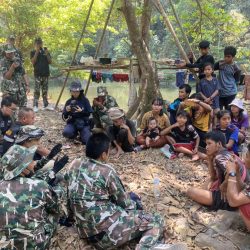 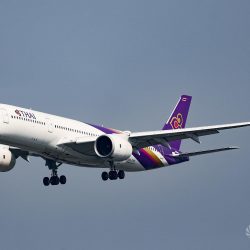