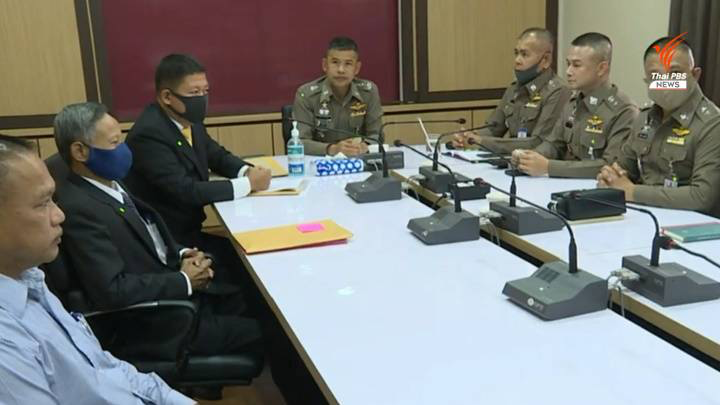 Prime Minister Prayut Chan-o-cha’s twin daughters, Tunya and Nittha, have defended themselves against accusations currently being discussed on social media.

➢ Claim 1 – That they have adopted their mother’s original family name in order to facilitate illegal activities, such as money laundering and applying for visas in preparation forfleeing the country.

Response – The twin sisters say that they have never changed their family name, Chan-o-cha, which they have been using since they were born.

➢ Claim 2 – That they have never lived in Thailand.

Response – The sisters say that they have been living in Thailand continuously, like any ordinary Thai citizens.

➢ Claim 3 – That they failed a university entrance examination to study for a Master’s Degree and the rector was “persuaded” to accept them nonetheless.

Response – The twins say that they have never studied foran MA and completed secondary education, with average scores of 4.00 and 3.96 respectively, and both graduated with a BA from the Faculty of Communications at Chulalongkorn University with second honors.

➢ Claim 4 – That they live a luxurious lifestyle in a mansion in England, purchased by a Thai tycoon.

Response – They have never spent much time in England,or any foreign county, and have never lived in a mansion. The last time they visited England was in 2016 on a tourist visa and stayed in a hotel.

➢ Claim 5 – That they have a foreign bank account for their allegedly laundered money.

➢ Claim 6 – That their father, the Prime Minister, transferred ill-gotten money into their bank account for launderingpurposes.

Response – The two sisters admit that their father has been transferring money into their bank since 2013, but there is no secret about this because all the transactions have been declared to Thailand’s National Anti-Corruption Commission. The money, they claim, came from the sale of land owned by their grandfather, Colonel Praphat, which was inherited by the family over 50 years ago.

➢ Claim 7 – That there is a possibly nefarious reason why their images never appear on social media or in their friends’ posts.

Response – They say that they do not have social media accounts and their friends respect their privacy.

➢ Claim 8 – That they do not appear in public, like the children of some other politicians and former Prime Ministers.

Response – The two sisters say that they live normal lives,like other Thai people, and do not want to raise their profile, to avoid being treated as privileged or receive ill-gotten gains.

Explaining why they have filed a defamation suit, the sisters say “The two of us want to set a precedent that, in using social media in Thailand, no one has the right to distribute false information, make accusations, harass or defame anybody without proof.” 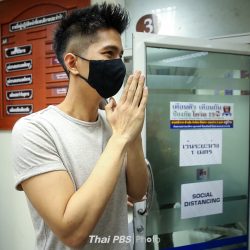