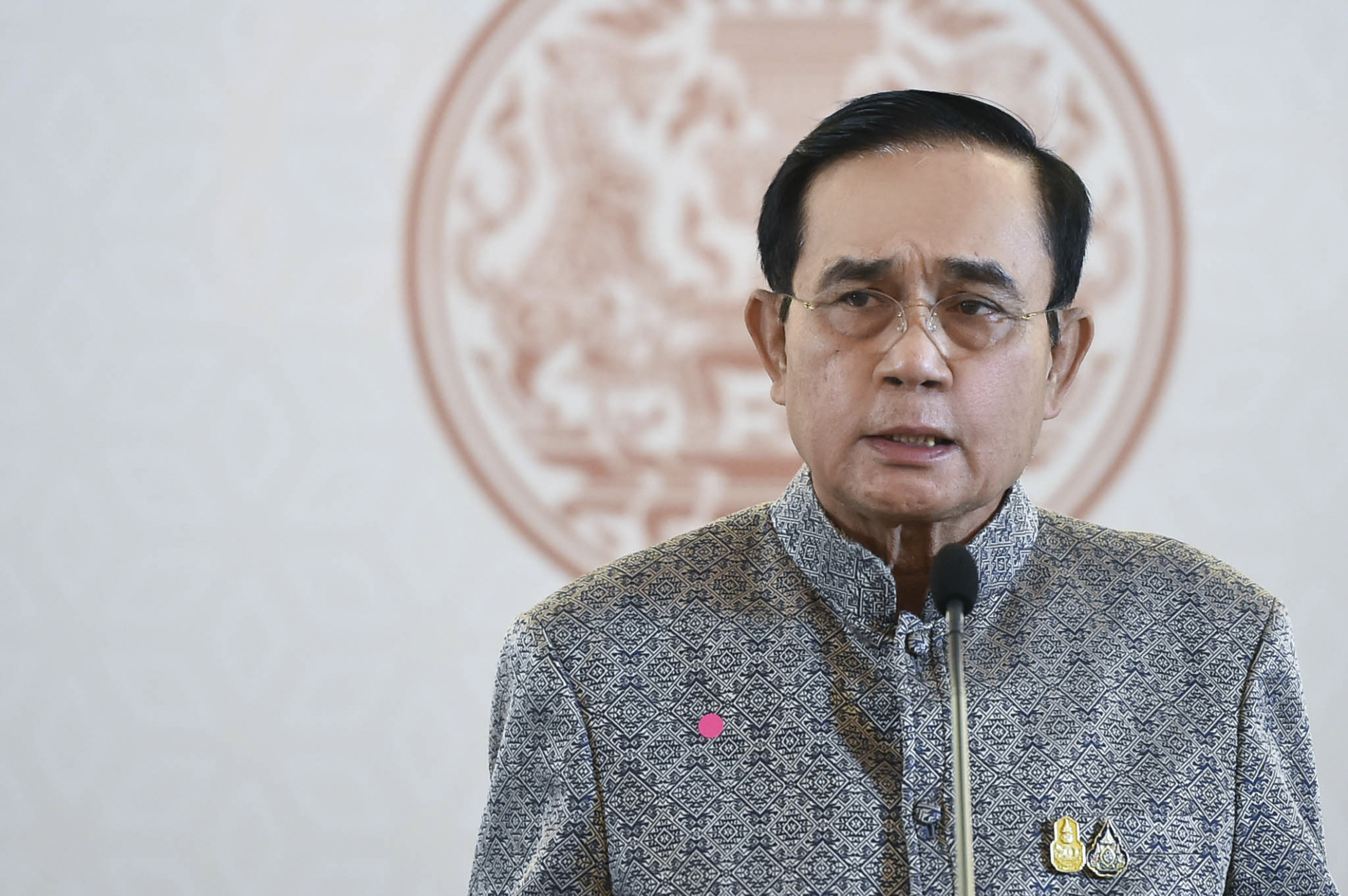 Thailand’s Prime Minister Prayut Chan-o-cha has thanked the police and the anti-government protesters for the peaceful way in which the rally, held yesterday and which concluded today, was conducted and urged all Thai people to join hands with the Government in facing the pressing challenges being confronted by the country, said Government Spokesman Anucha Burapachaisri on Sunday.

Protest leaders called off the protest at Sanam Luang after their ten-point manifesto, about the reform of the Monarchy to be submitted to the Privy Council, was received by Pol Lt-Gen Pakkapong Pongpetra, the Commissioner of Metropolitan Police from Panasaya Sitthijirawattanakul.

Meanwhile, Royal Thai Police Deputy Spokesman Pol Col Krisana Pattanacharoen told a news conference that the protesters’ manifesto will be submitted to the Privy Council as quickly as possible, in accordance with procedure, and that all the barriers erected to prevent protesters from getting close to Government House will be removed by the end of the day.

Regarding the protesters’ plaque, which was installed in the grounds of Sanam Luang early this morning by the protesters, to symbolize the revival of the goals of the Khana Ratsadon, which staged the 1932 Siamese Revolution to overthrow absolute Monarchy, Pol Maj-Gen Piya Tavichai, Deputy Commissioner of the Metropolitan Police, said that the symbolic marker was “an addition which does not belong in Sanam Luang” which should be removed later.

He said that the protest leaders had allegedly committed multiple offences by holding a protest at Sanam Luang without prior permission from the police, overstaying at Sanam Luang beyond its closing hours and installing the plaque on ground which has been declared an archaeological site.

He further said that a team of about 40 police officers will examine the recorded speeches of all the speakers to determine any of the statements made on stage violate the law. 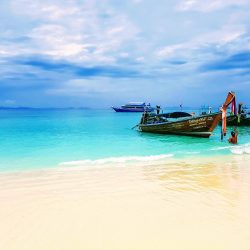