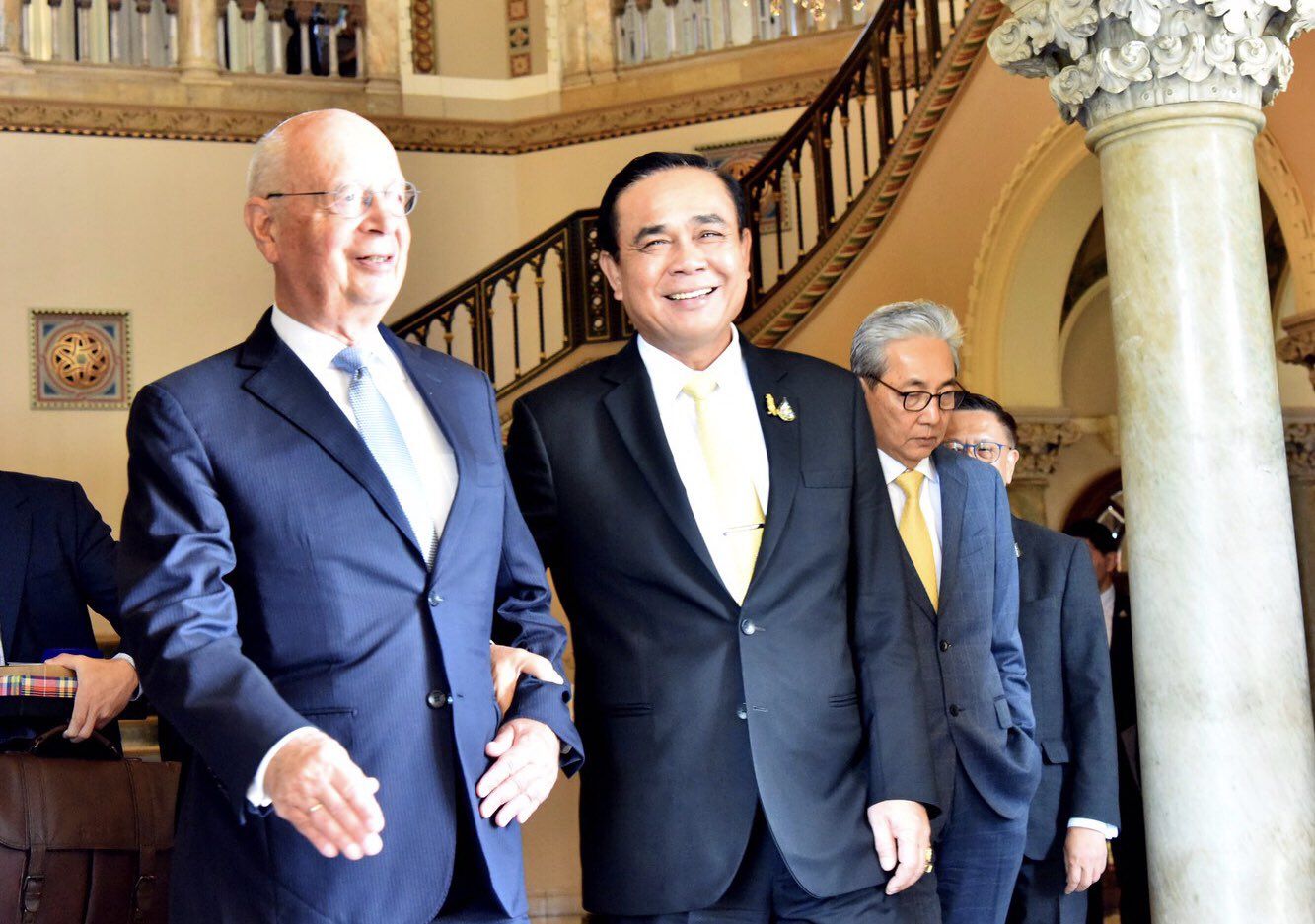 “Thanks to Professor Klaus Schwab for these two books. I have read them and found that there are many interesting issues in them. I would like to recommend the books to you all” he said in the tweet. 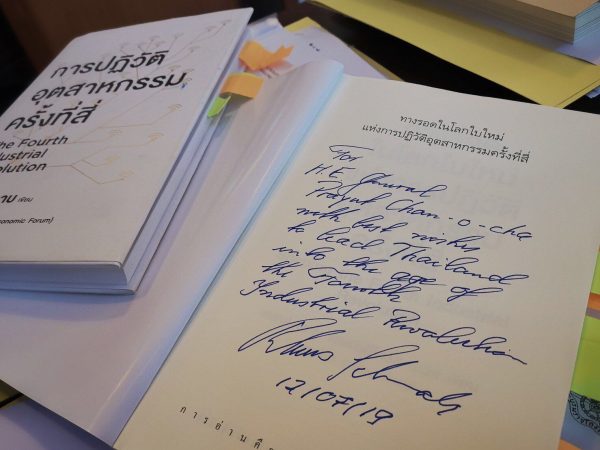 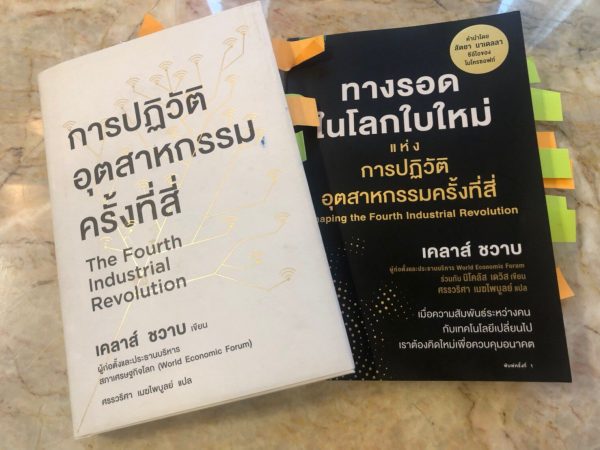 The books are signed by the author, with the addition of a brief message which reads:

“For H.E. General Prayut Chan-o-cha with best wishes to lead Thailand into the age of the Fourth

Prayut’s post prompted comments from followers. Some doubt if he has actually read the books, while some sarcastically praised his ability to read and write in English. Some suggested he should pay more attention to improving the Thai economy.

Gen Prayut recently recommended George Orwell’s ‘Animal Farm’, saying it offered “insights to life”, while his critics pointed out that, ironically, ‘Animal Farm’ is about politics and dictatorship. He was also reported to welcome books sent to him by publishers, so that he can recommend them on different occasions.

Schwab visited the Thai prime minister at Government House on Friday. He was said to hope for a stronger ASEAN and increased inter-regional cooperation, while praising Thailand for its 4.0 industrial development agenda and the country’s higher competitiveness ranking this year. He also invited Gen Prayut to join the 50th WEF meeting in Davos, Switzerland, scheduled in January 2020.

The WEF was founded in 1971 with the goal of improving the state of the world. It is one of the main global industry, business and economic platforms for high level stakeholder discussions and cooperation. 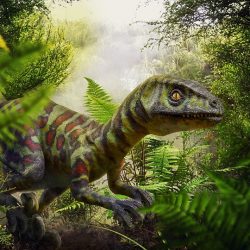 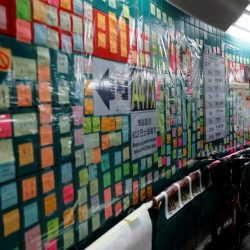 Imagine all the Post-its: Hong Kong protesters come together with 'Lennon Walls'