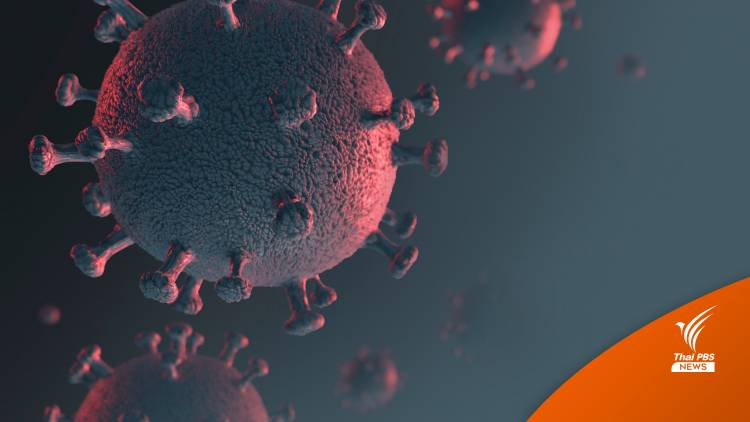 Prime Minister Prayut Chan-o-cha has instructed Thailand’s three armed forces and the police to tighten up COVID-19 safety measures, to prevent clusters of infections among their men, and to prepare the resources needed to set up field hospitals and screening facilities to cope with the surge in COVID-19 infections.

General Kongcheep Tantravanich, spokesman for the Ministry of Defence, said today (Saturday) that the prime minister, who is also defence minister, also ordered troops and police to step up border surveillance, to prevent illegal immigrants from slipping into the country, and to assist ethnic Karen fleeing fighting in Myanmar.

During the last wave of the pandemic, many field hospitals were set up to ease the burden on general hospitals, which were overwhelmed with patients, including severe cases, many of whom needed ventilators. Most of these field facilities were closed down as the situation improved. Now, however, after the New Year holiday, the number of new cases, including Omicron variant, is rising sharply.

The Centre for COVID-19 Situation Administration (CCSA) reported 8,263 new COVID-19 cases today, including 351 cases among foreign arrivals. This tally does not, however, include 1,766 cases detected using rapid antigen tests. The death toll today is 14. 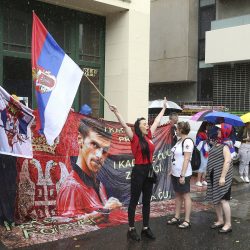 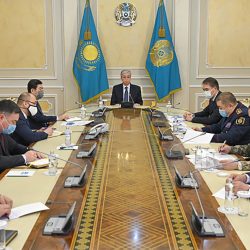