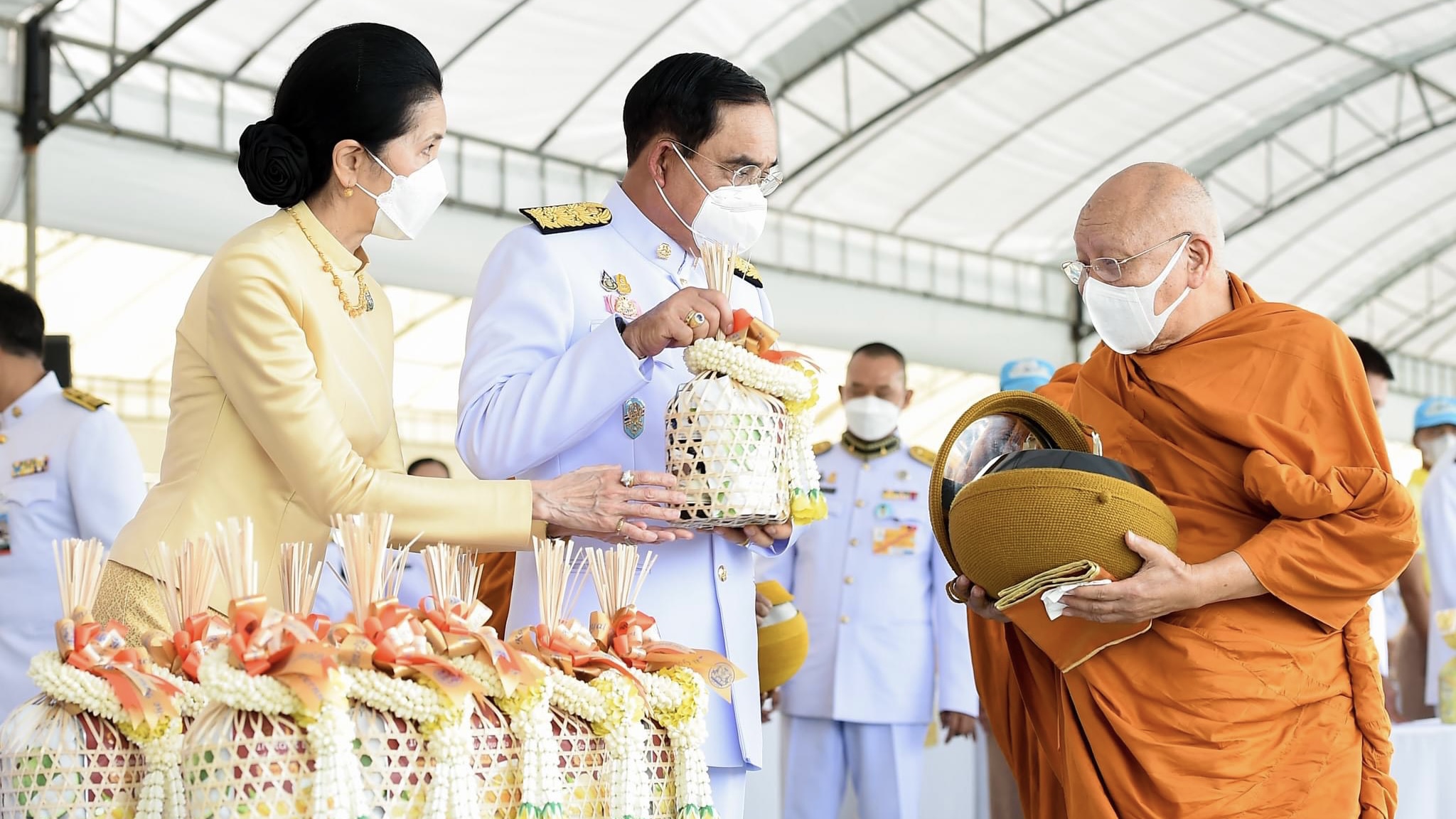 Prime Minister Prayut Chan-o-cha and his wife led cabinet ministers, senior government officials and military officers, as well as their spouses, in a merit-making ceremony at Sanam Luang this morning (Thursday) to express their good wishes to His Majesty the King on his birthday.

Similar events were held at provincial halls throughout the country, led by provincial governors and their spouses and attended by officials and members of the public. Religious ceremonies were also held in temples.

At Sanam Luang, alms were presented to 171 monks from various temples in Bangkok. The prime minister will lead a candlelight ceremony at Sanam Luang tonight.

The government is urging the public to express their goodwishes to the King by signing books, which are placed in front of the King’s portraits at most public venues, such as shopping malls and department stores. 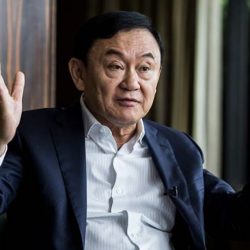 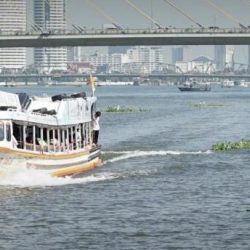