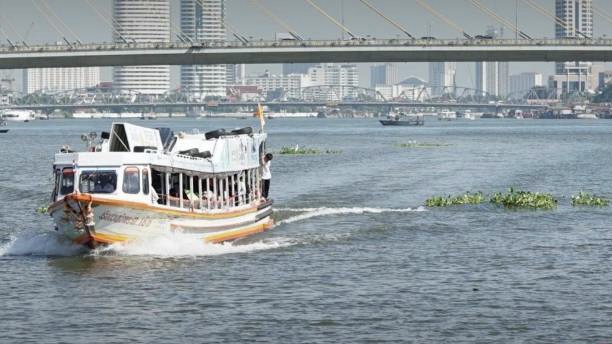 Riverside residents in Bangkok, Nonthaburi and Samut Prakan are warned to brace for high tides for the next 4 days, when the level of the Chao Phraya River is forecast to rise to 1.9-2.1 meters above mean sea level.

The National Water Command Center said today (Thursday) that the high tides between 7pm and 10pm until August 1st coincide with the increased volume of water being discharged into the Chao Phraya River from the Chao Phraya reservoir, at a rate of 1,000-1,250m3/sec.

This is likely to cause the river to swell and flood riverside communities not protected by floodwalls in Bangkok, Nonthaburi and Samut Prakan.

Bangkok Governor Chadchart Sittipunt took a boat ride yesterday to check the floodwalls and the numerous gaps in them. He said that the gaps are most susceptible to overflows and ordered officials to be on standby during the high tides.

Several riverside districts, such as Phra Nakhon, Dusit, Samphanthawong, Yan Nawa, Bang Kho Laem, Khlong San and Bangkok Noi, have been preparing to cope with the overflows this week.

Sandbags and water pumps have been placed on site at vulnerable areas and rapid response mobile units are on standby to help people affected.

According to the Meteorological Department, northern parts of Thailand will experience less rain today and tomorrow, due to the weakening of south-westerly, wind which is blowing over Thailand’s north-eastern, central and eastern regions, but some parts of the southern region will face heavy rain. 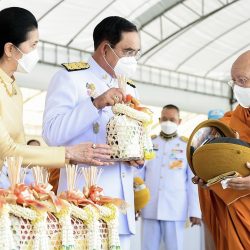 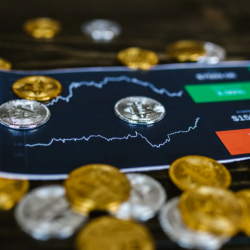