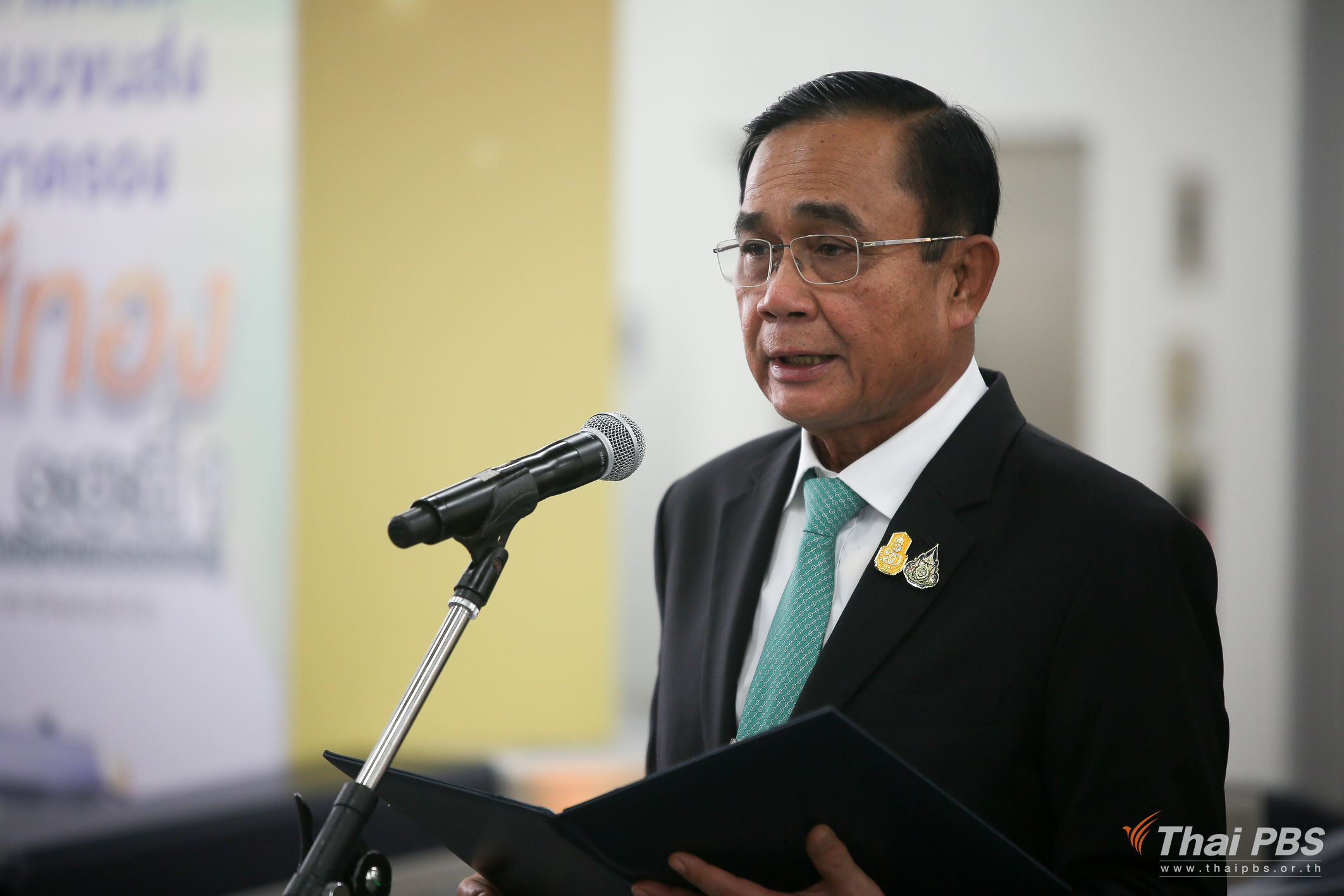 “The group advanced into police’s area and the restricted area and physically assaulted police officers. So they had to resort to measures that are in accordance with international standards,” the prime minister said.

He also asked the media to be balanced in their presentation of the protest and not just show the police use of force, but also the provocative acts and violence by the protesters.

The prime minister asked how Thailand could maintain peace and order if the police did nothing to stop violent protests, adding that he could not force the media to report the way he wants but, at least the media should realise that there are laws to follow.

He said he has sympathy for the police, who have to exercise restraint in the face of abuse, and suffer injuries at the hands of the protesters.

Somsak on leaderless protests: It’s not a good idea

March 1, 2021: An iconic figure for the anti-establishment movement has warned against staging political protests without leaders, insisting that those wanting changes should “go home, regroup and start over.”. 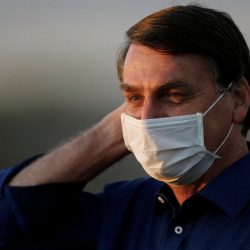 As cremations take place everywhere in India, deaths rise in Brazil, too 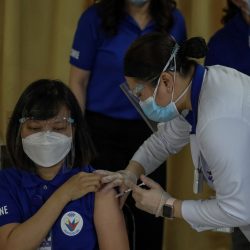