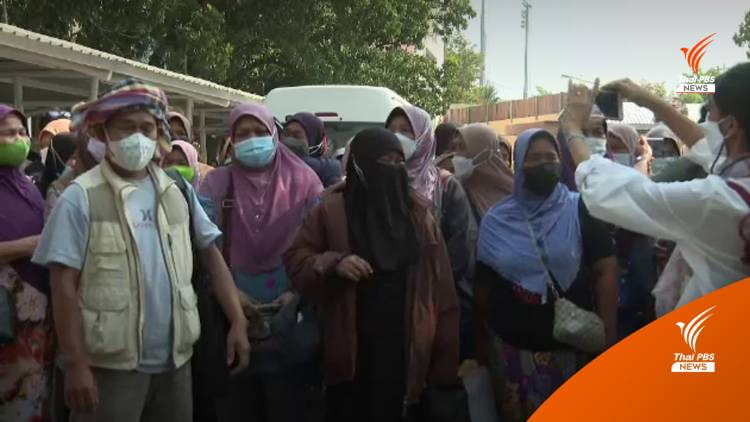 While defending the arrests of 36 protesters, from Jana district in Songkhla province, Prime Minister Prayut Chan-o-cha announced today (Tuesday) that his government is willing to listen to the protesters’ concerns.

He promised to assign senior officials from the Southern Border Provinces Administration Centre and the Prime Minister’s Office to meet with representatives of the residents of Jana district, to listen to their problems and to try to work out a solution.

The prime minister blamed former Agriculture Minister Thammanat Prompao, then head of a fact finding committee charged with resolving the conflict over the industrial estate project, for the rush to conclude a memorandum of understanding (MoU) with the protesters without cabinet approval.

He explained that the police needed to break up the protest in front of Government House last night because there were reports that other anti-government groups may join them.

He gave his assurance, however, that the police will soon release all the protesters, who were charged with obstructing traffic and violating the state of emergency decree. 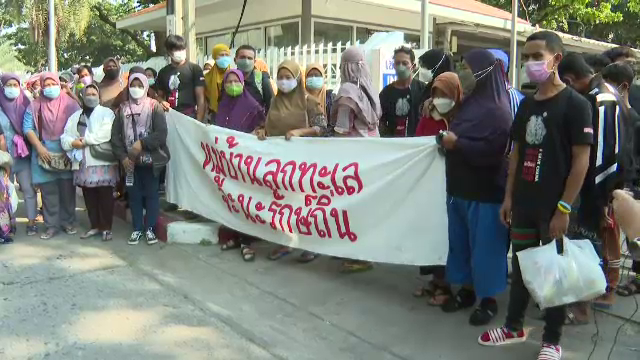 Responding to the prime minister’s criticism, Thammanat, currently secretary-general of the ruling Palang Pracharat party, said in his Facebook post that, since he has left the cabinet, he is not in a position to step in to help resolve the problem for the protesters and residents of Jana district, who are against the industrial estate project.

Meanwhile, the National Human Rights Commission called on the government to release the detained protesters unconditionally, arguing that they had merely exercised their basic rights, as enshrined in the Constitution, and had demonstrated peacefully.

The commission also called on the government to allow residents of Jana district to participate in the decision-making process, in a project which may affect their livelihoods and way of life, and to allow the media to have access to information and to observe the situation on the ground, free from obstruction or intimidation by the authorities. 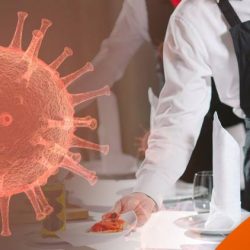 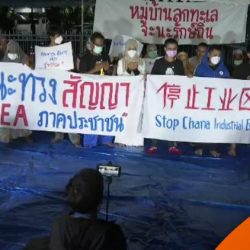